These actors have packed in a punch with their breakthrough performances across the digital platforms and have stood out with their impactful screen presence. Aakanksha Naval-Shetye lists five such names who’ve hit the Bullseye in the OTT space!

With the global Coronavirus pandemic throwing the theatres and most theatrical releases off gear, the OTT platforms emerged as the new hub where all the action and entertainment has been all year through. And along with the massive and path-breaking content, the digital medium has also been flooded with some of the most outstanding performances seen in recent times. While some of the shows top-lined by known stars helped them cement their positions further, there were lesser-known or newer actors who completely rocked the scene by their sheer acting talent and earned their own fan-base! Carving their own paths straight to win the hearts of the audience, their career trajectories have hit an upward swing. Here’s taking a look at 5 such breakout actors of the OTT this year: 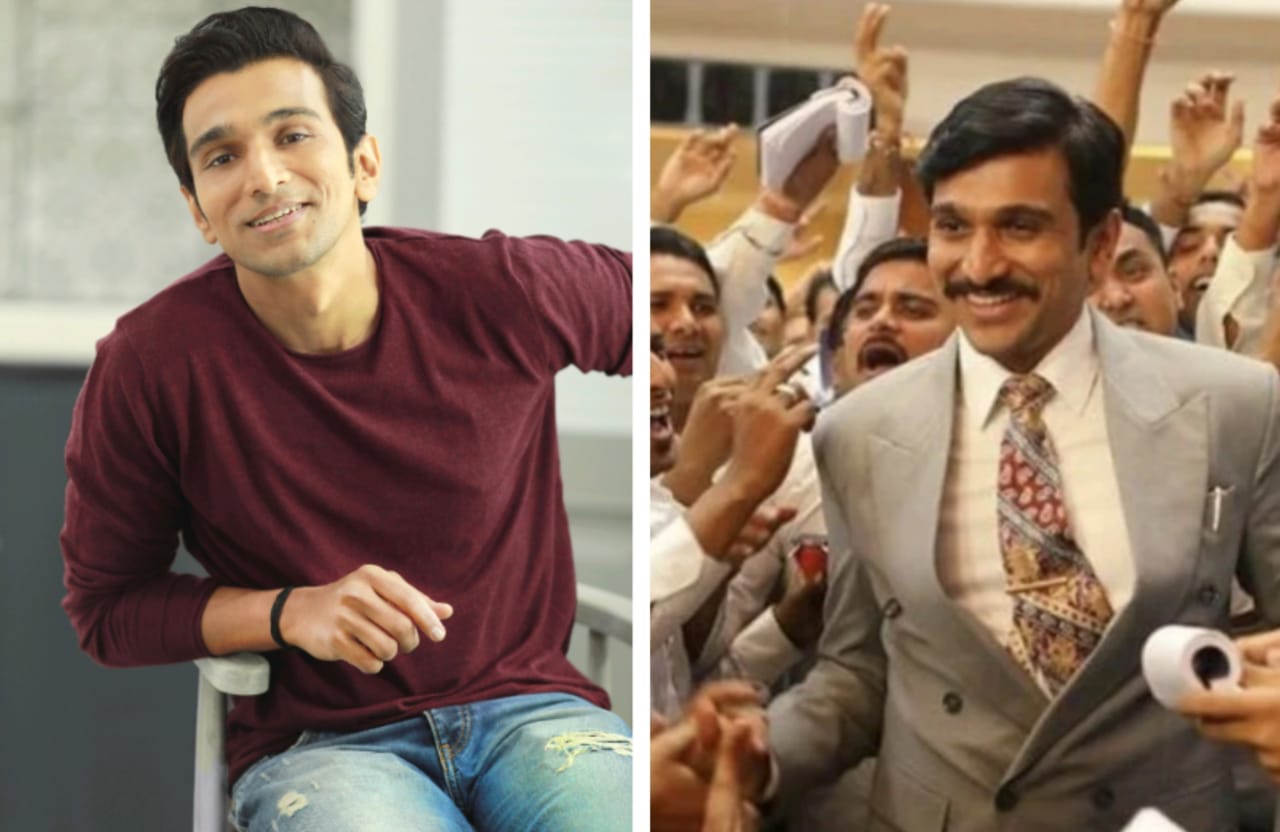 Hansal Mehta’s biographical drama Scam 1992 aired on SonyLIV, and went on to become a sleeper hit on the OTT. And while the show garnered a tremendous response overall, there was one actor who simply wowed the audience with his power-packed performance and walked away with the spotlight – Pratik Gandhi! Known for films like Wrong Side Raju (2016), Ventilator (2018), among others, Pratik is quite an acclaimed name in Gujarati theatre and the film industry. In fact, he has earlier dabbled in Bollywood as well. But it is with his gripping performance as Harshad Mehta in the webseries Scam 1992 that the actor shot to instant Pan-India fame as he created quite a buzz with his realism-seeped theatrics. His convincing performance made the actor a household name overnight and he certainly earns a spot in this list of top 5 breakout stars! 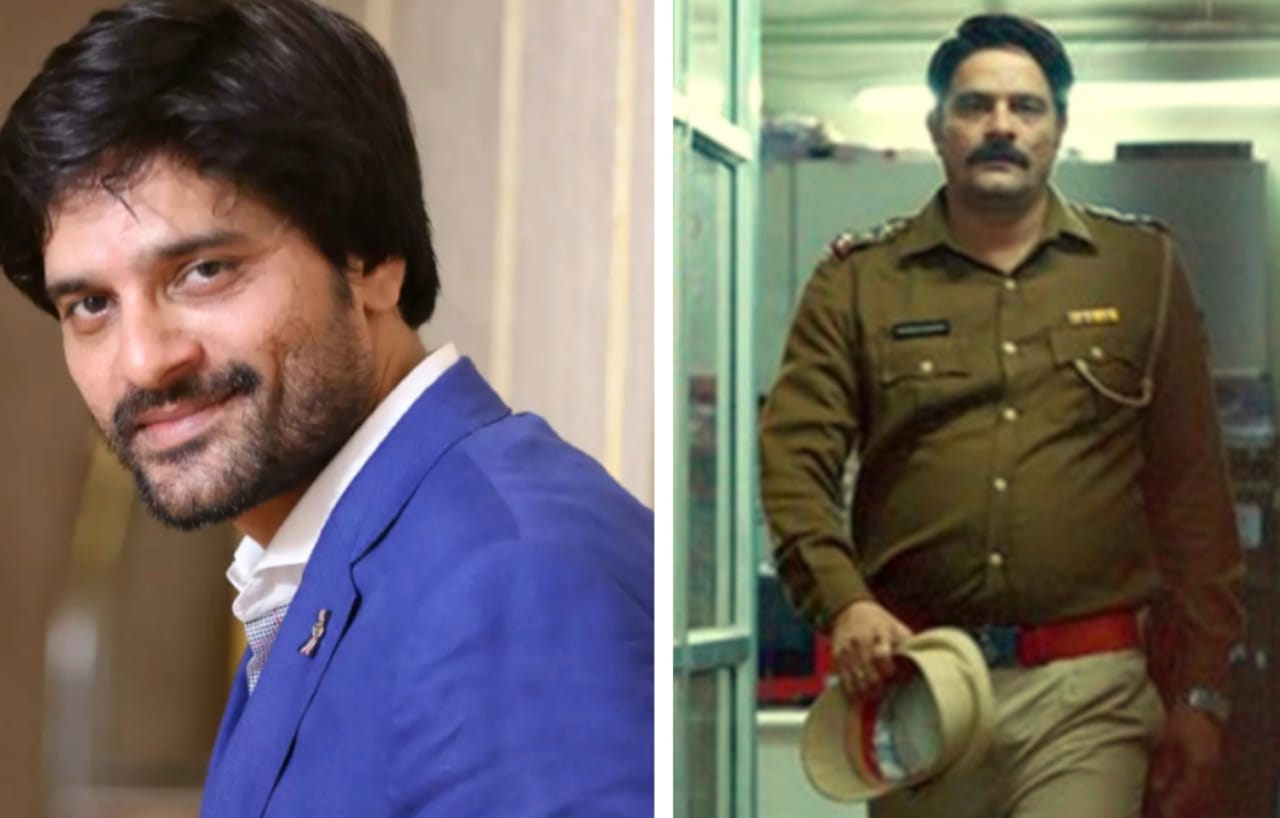 A classic story of an underdog – a simple Delhi policeman who gets embroiled in a politically-motivated crime, getting sucked into the power corridors of the corrupt and the criminals alike – Hathiram Chaudhary wins hearts as the unlikely and unconventional hero of Anushka Sharma’s production Paatal Lok. And the actor who plays the character in the Amazon hit webseries with aplomb – Jaideep Ahlawat! The actor, who has films like Commando: A One Man Army, Raazi, Gangs of Wasseypur… in his repertoire, amazed audience with his nuanced and convincing performance as a system-weary policeman. His effortless realistic portrayal redefines ‘hero’ and gives OTT one of the most memorable characters. A stand-out performance, take a bow for this one Jaideep! 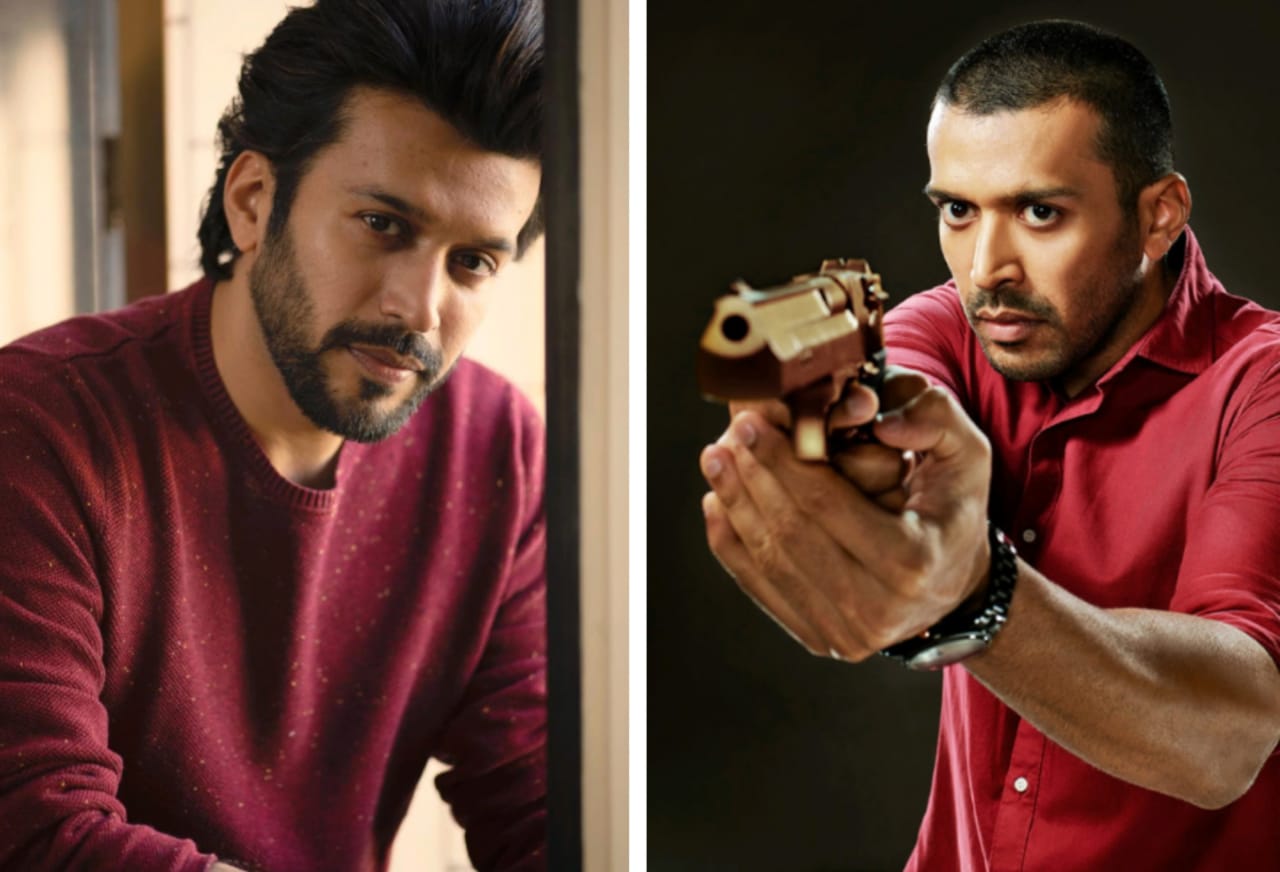 Popular theatre actor Anjum Sharma has earlier done some interesting films in Bollywood like Wazir. However it is his calculative and shrewd character Sharad Shukla in the blockbuster crime webseries Mirzapur that catapulted him into the A-league of actors on the OTT. From waiting in the wings in the first season, the actor came into his own in the second season, thanks to his layered performance. And Anjum takes it to another level maintaining the unpredictability of his character and giving enough to look out for in the third season of this superhit Amazon Original. The actor has been highly lauded by both the audience as well as critics for his tight grip on the character graph that saw him register himself as an actor to watch out for in his new screen outings. We’d bet our monies on him for sure to see some more sparkling performances. 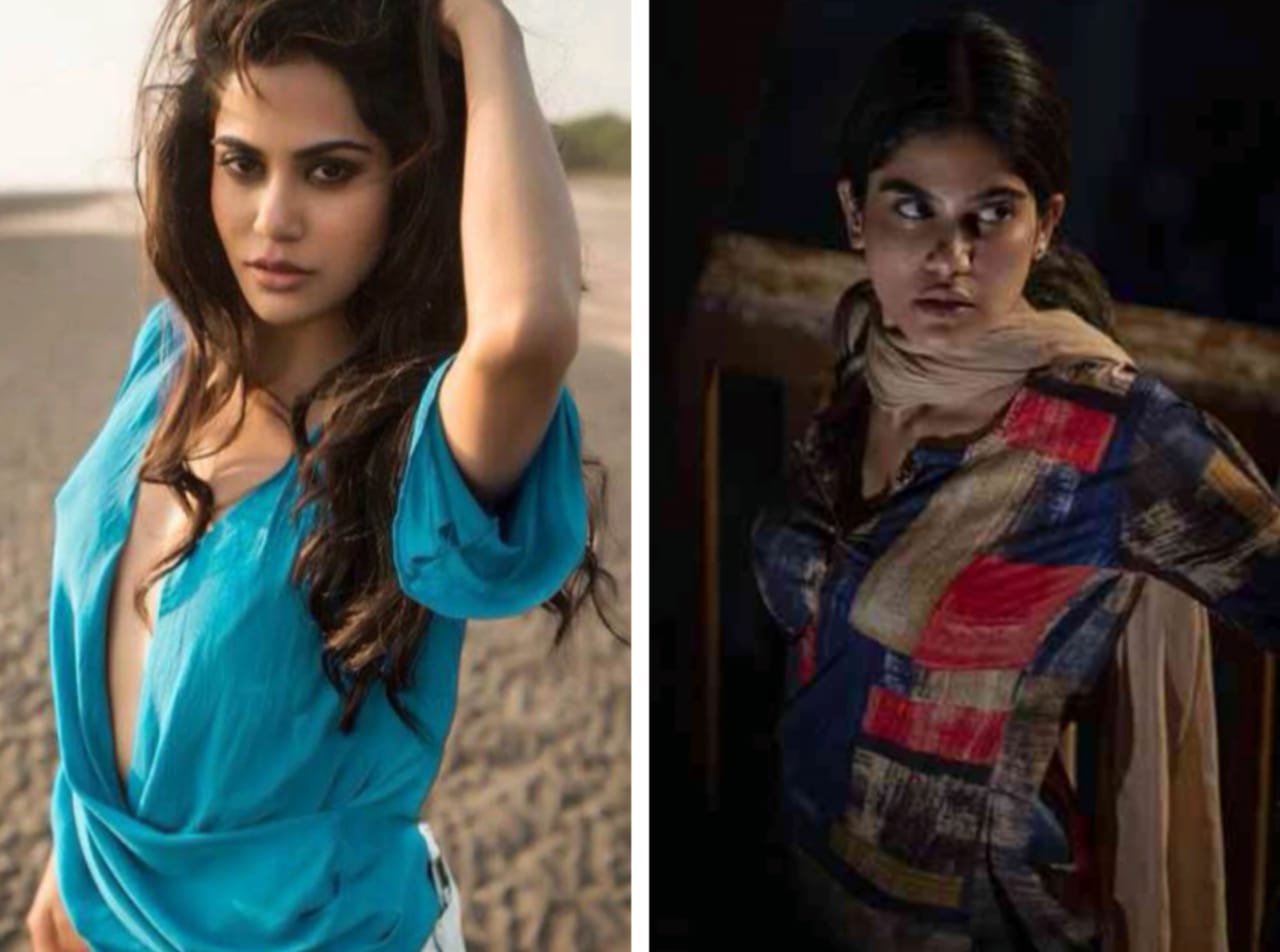 The actress stepped into Bollywood with Love Sex Aur Dhokha, and then went on to star in regional cinema including in the Marathi film Lai Bhaari. But it was as Bhumi in 2020s Netflix Original Series She that she made people sit back and take notice of her as a firebrand performer and her name instantly registered among reviewers and audiences as an actor to watch out for. And proving that her success and acting talent was no flash-in-the-pan, she quickly topped up her new-found popularity with another acclaimed performance in the Bobby Deol starrer MX original series Aashram that also saw her garner much acclaim. 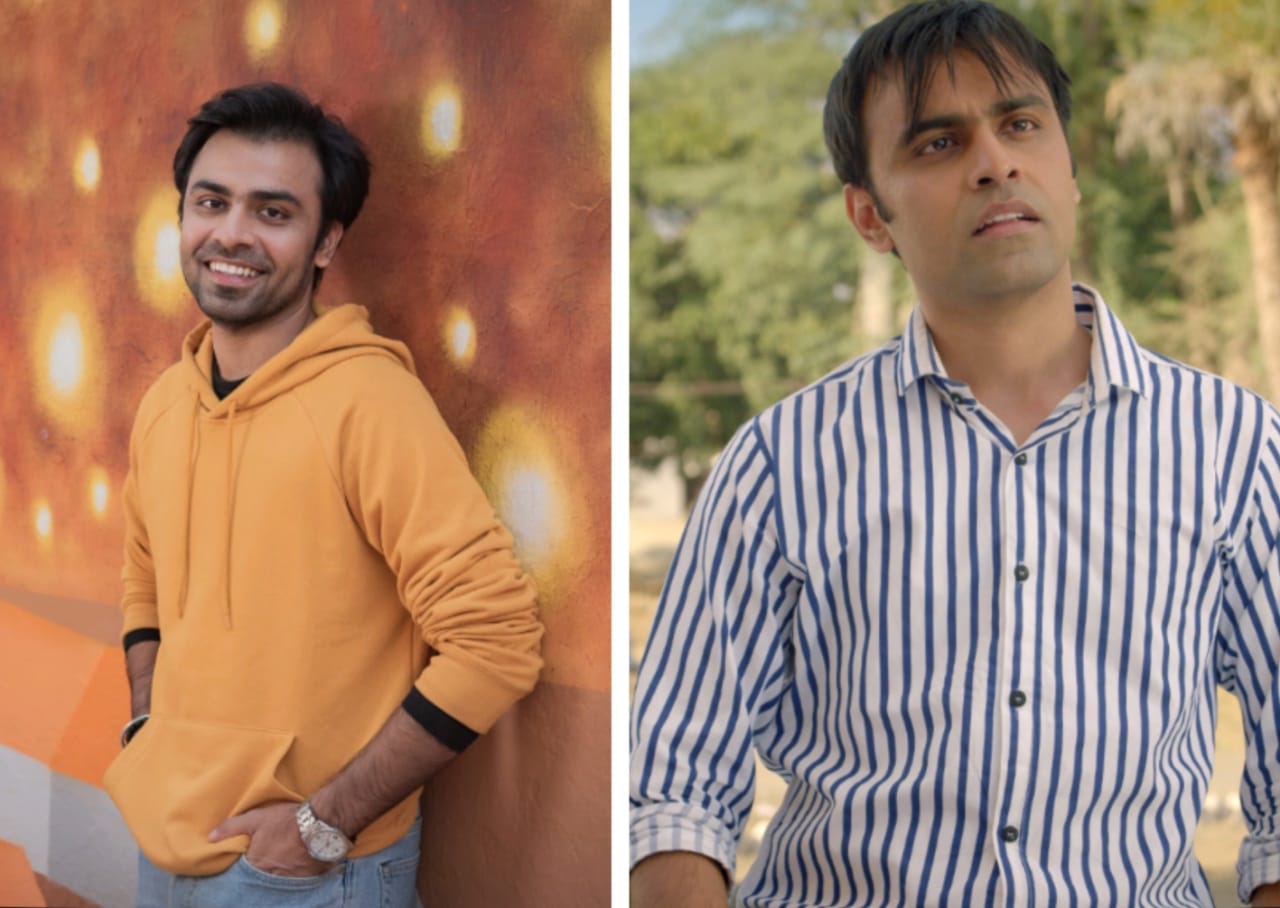 The actor has been a part of many popular shows since 2014 and this year also saw him in the Bollywood comedy Shubh Mangal Zyada Saavdhan that garnered him critical acclaim both from viewers and reviewers. However it is with Amazon’s 2020 comedy web TV-series Panchayat that Jitendra Kumar hit bulls-eye with the audience and won hearts with his endearing act as a reluctant participant of a rural set-up. This one was easily Jitendra’s breakout performance as the audience is now eagerly awaiting to see him take the character forward on a romantic track in season 2.

Q and A with Tiger and Krishna Shroff who are in Dubai for Matrix Fight Night.

Vivek Anand Oberoi raises more than 50 crore through a fundraiser for children’s education!

0
Aakanksha Naval-Shetye December 14, 2020
No Comments Yet