A couple of years after the 26/11 terror attack shook the monetary capital of the nation, a few movies endeavored to depict the fairly bleak and unforgiving truth of the portentous day. A couple of movies practically depicted and precisely followed the occasions of the day and splendidly rejuvenated, the torment and misery of the casualties on screen. We took a look at fine work of cinema that splendidly caught alarming truth of the episode.

Ram Gopal Verma’s ‘The Attacks Of 26/11’ is presumably the only film in Bollywood which follows the whole grouping of occasions which occurred on the decisive day and furthermore practically depicts their result. From indicating the 10 terrorists who cruised to Mumbai wreck devastation on the city, to demonstrating predicament of the survivors of the attack, the film does it all. 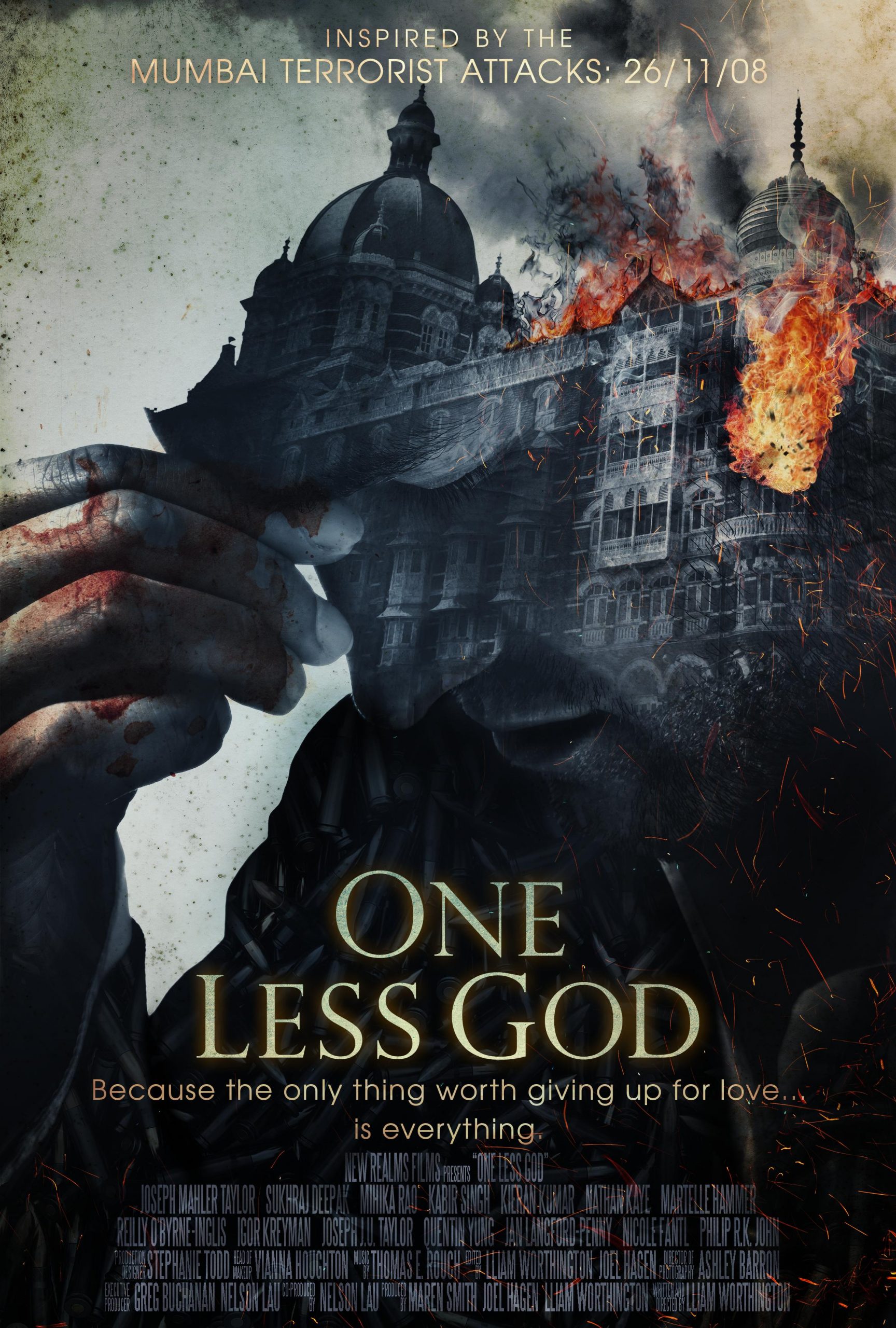 When a film depicts 26/11 assaults on screen, it frequently does as such from the viewpoint of localities, police officers and the visitors at Taj Hotel. ‘One Less God’, was an exemption. The film considered, the point of view of worldwide explorers who were deceived on account of terrorists and wound up losing their lives. 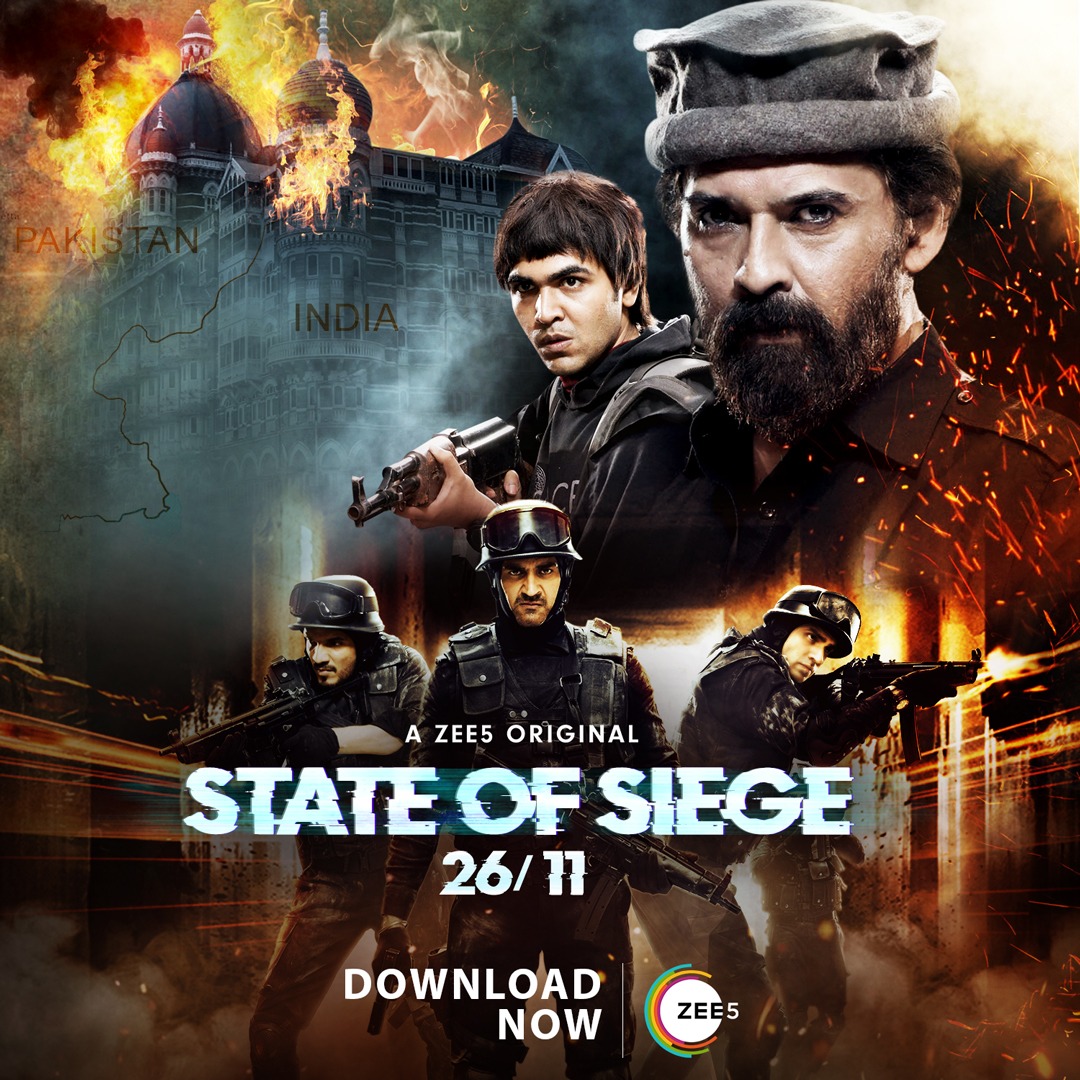 It is a 8 episode long series on the awful attack of 26/11 in Mumbai. The series indicated the motivation of the NSG commandos to shield individuals from the attacks. State of Siege: 26/11 is a ZEE5 Original crime thriller series. 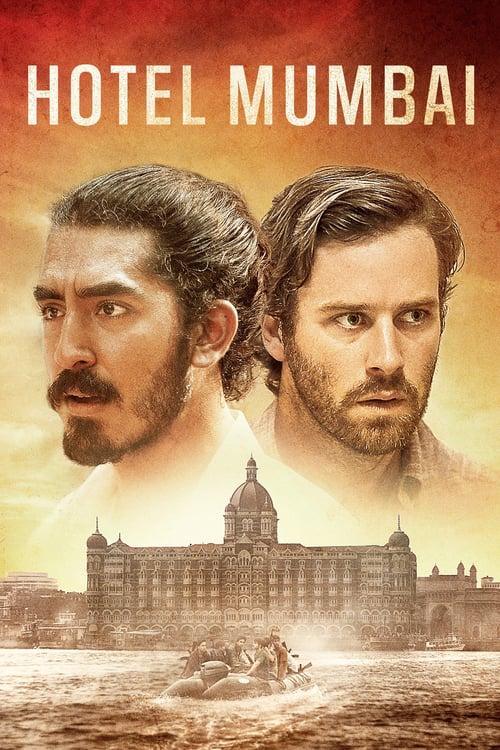 The spine chiller directed by Anthony Maras, Hotel Mumbai Hindi thrill ride show featuring Dev Patel, Anupam Kher, Armie Hammer, Vipin Sharma, Nazanin Boniadi and Jason Isaacs. The film depends on the 2008 Mumbai dread assaults. The film portrays the holding story of how a bold culinary expert and the kitchen staff at a well known inn took a chance with their lives to ensure the safety of guests. 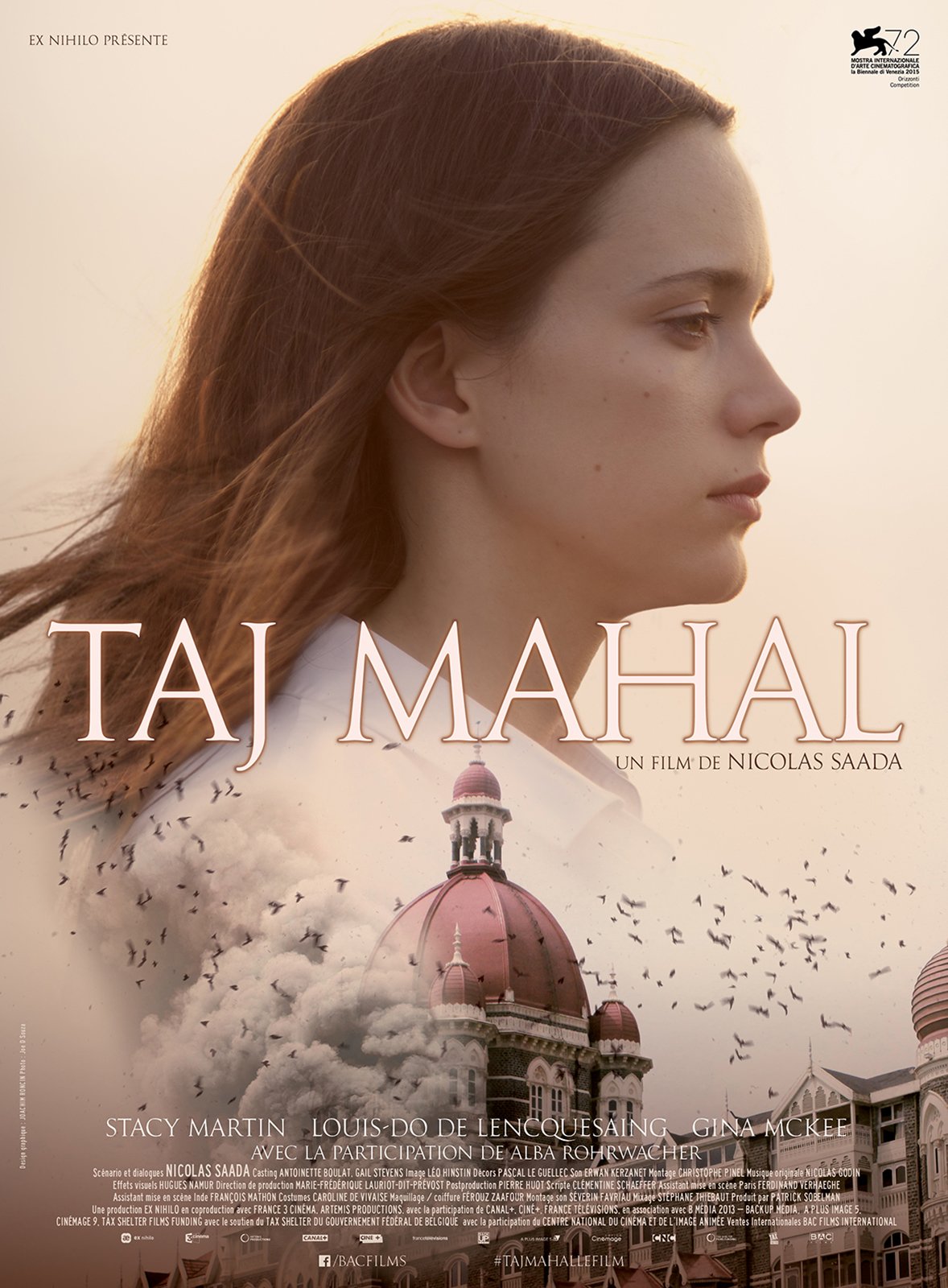 The film portrays the fear of an 18-year old French young lady who saw the terror attack subsequent to being caught in the hotel room alone. Her parents are no in the hotel and she stays back unaware of the awfulness that will thump on her door. The sounds of screams and shots leave her shuddering in dread.