— She-Ra and the Princesses of Power
Adapted from 1980s She-ra: Princess of Power, this series is a story about a young orphan girl who is transformed into a warrior by a magic sword. 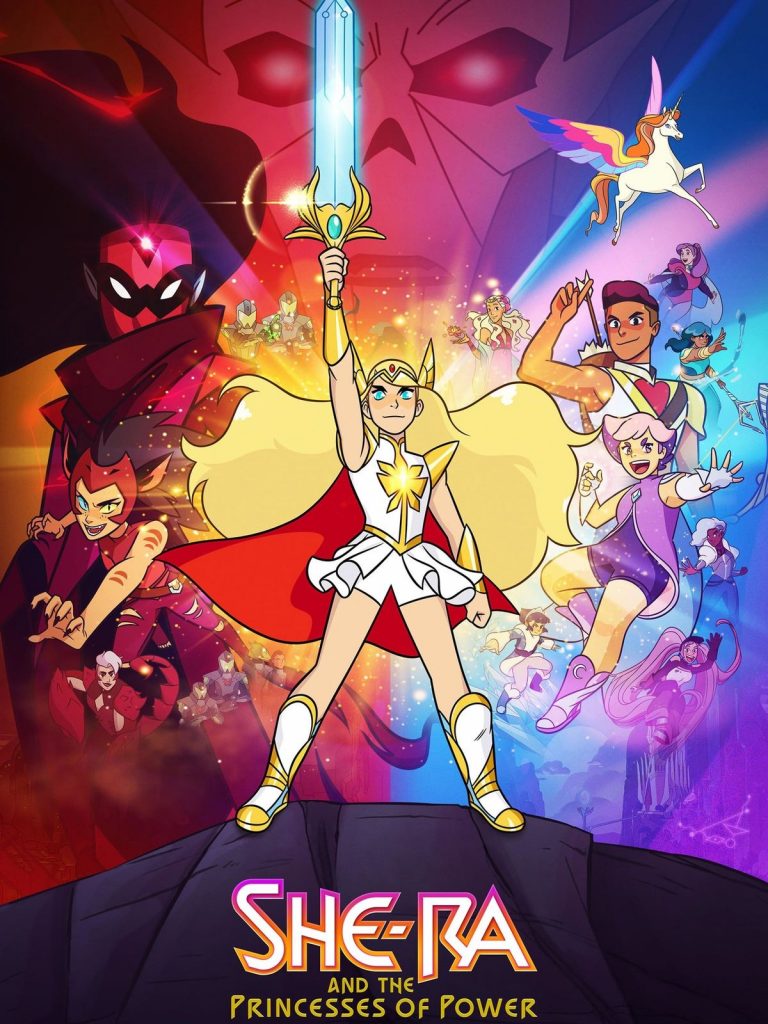 — Avatar the Last Airbender
Having been disappeared until now, Avatar has to master all four elements of the nature by which the world is divided. He is safeguarded by Katara and Sokka on this journey to save the world from the fire element. 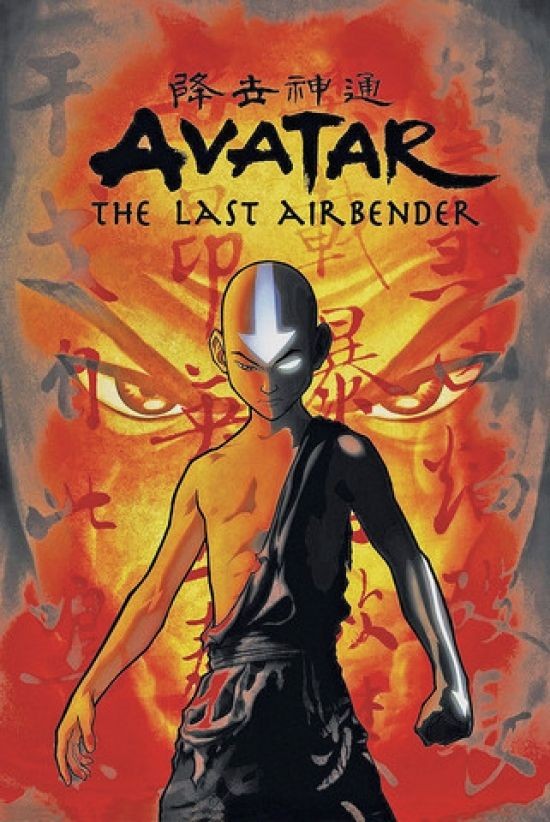 — Kipo and the Age of Wonderbeasts
Kipo is a naive and sheltered girl who is thrown into the world to survive by herself by a mutant attack. 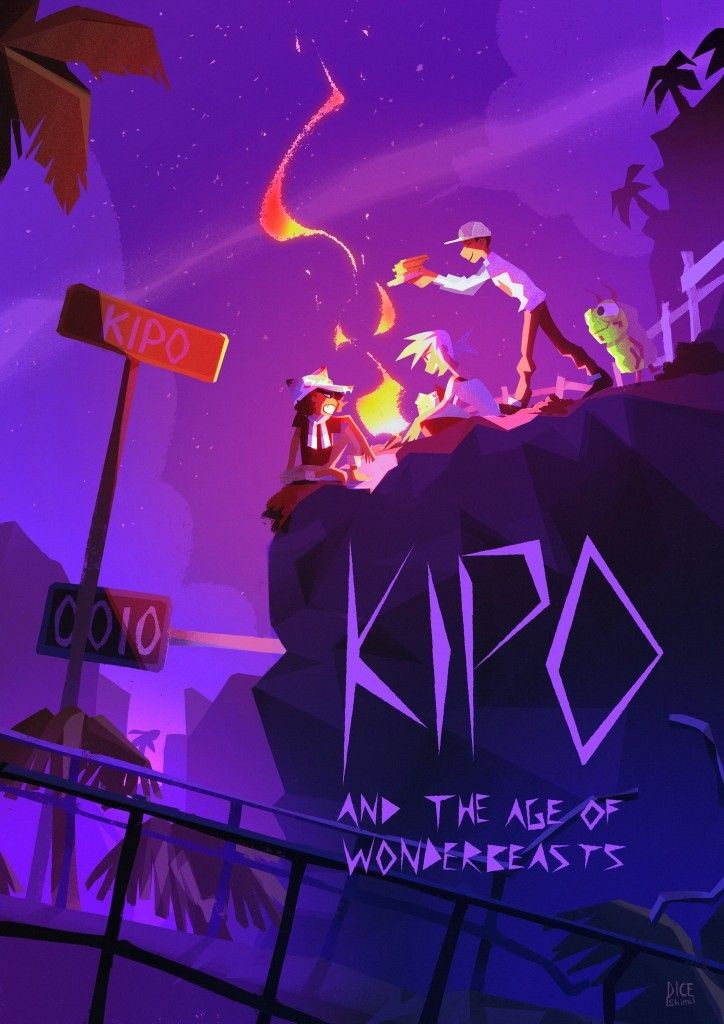 — Glitch Techs
When the monsters from video games come into the real world and wreak havoc, two teens are recruited to battle them. 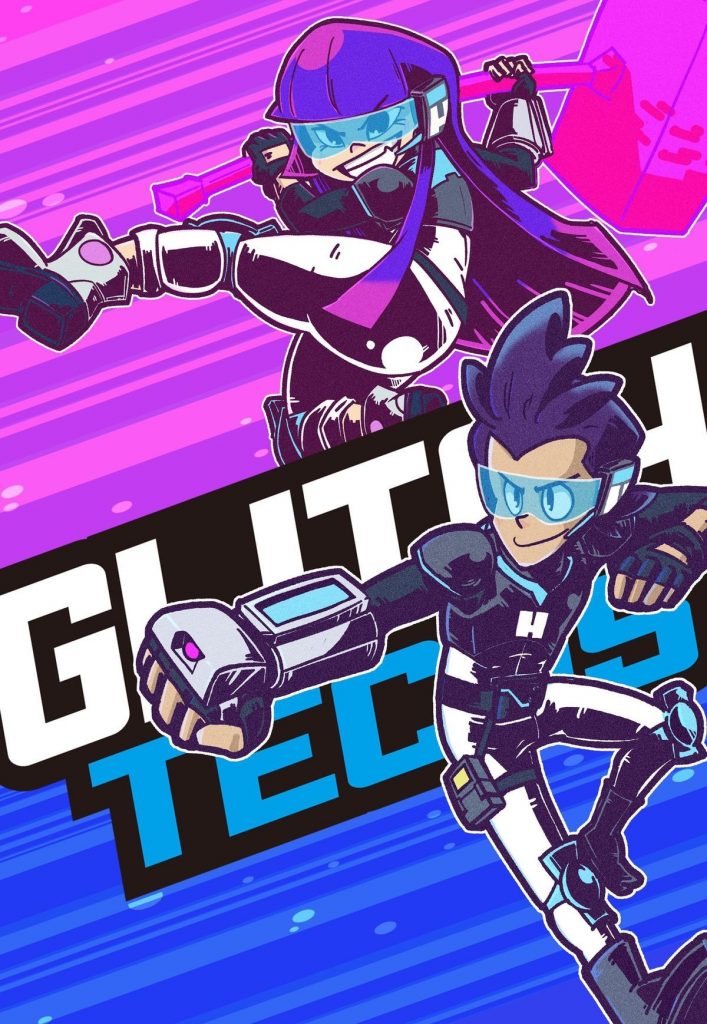 — Carmen Sandiego
This is a story about a burglar called black sheep who grew up in a school of criminals fighting for her place in it. As she excels, black sheep gradually finds out the truth about her life. 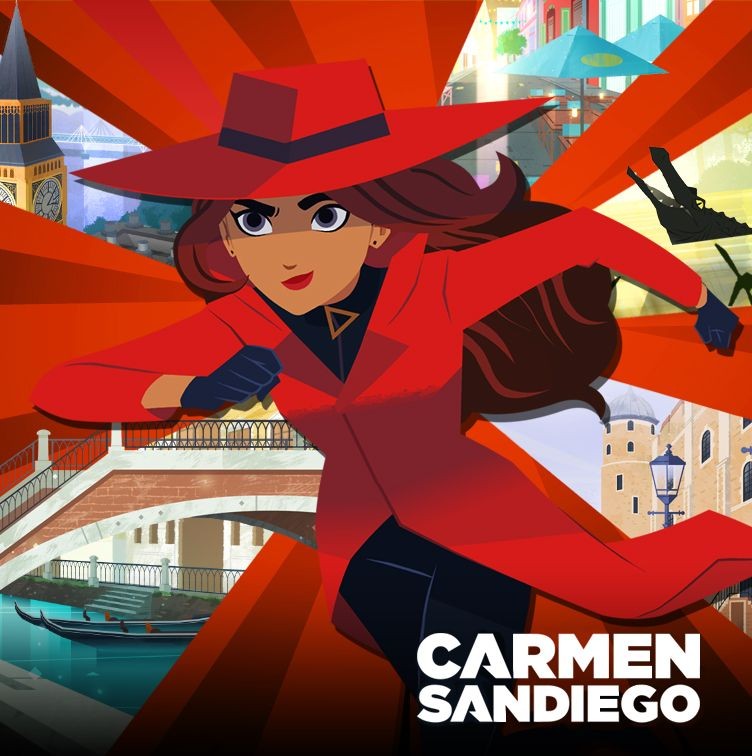