Remember that trip you had to cancel because of the pandemic outburst? And today, with the world coming to a halt, taking that vacation to the hill station, or a beach with crystal clear sea and sand or a camel ride in a warm desert looks nothing but far from reality. Looks like there is still a ray of hope for the travel buffs who can see some of the beautiful locations in the country through their digital screens.

Amidst the lockdown, OTT platforms indeed became a boon for most of us, that kept us entertained through interesting web series which stood out for their scenic beauty and shoot location. Some of them were shot in beautiful locations of the Himalayas amidst the snow-capped mountains, and some were shot at places that have a great cultural heritage. These 5 listed web-series shot amidst beautiful valleys, mountains and deserts will definitely give you some major vacation goals. It’s finally time to awake that wanderlust in you and go for a virtual trip. This recently released web-series by ALTBalaji and ZEE5 Club is currently the talk of the town due to its star cast and the beautiful storyline. But one cannot ignore the fact that the series was shot at picturesque locations in Shimla. Viewers can see a glimpse of the breath-taking valley while people are taking walk on the Mall road of Shimla. The introductory scene itself is enough to give you the feel of that chilly winter breeze which you can feel on your face. In this love triangle, the romance blossoming between the lead actors Kainaat, Imtiaz, and Sufiyaan in the snow-clad mountains, look so mesmerizing and beautiful that one will want to watch it again and again. The web series stars Kushal Tandon, Shivjyoti Rajput, and Karan Jotwani. 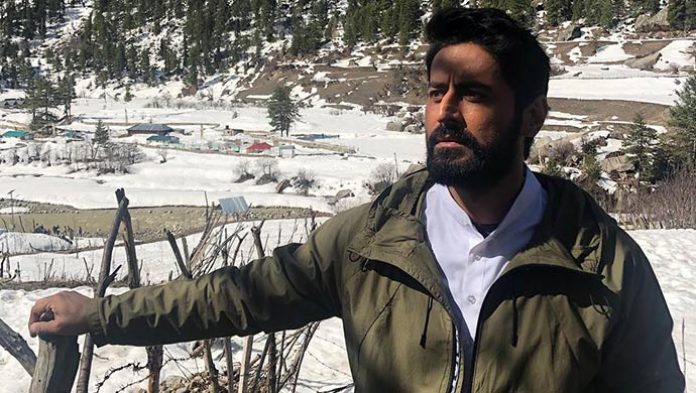 The ZEE5 web-series which is shot against the backdrop of Kashmir but the actual shoot took place in Himachal Pradesh. Kaafir is inspired by the true story of an innocent Pakistani girl, Kainaaz Akhtar played by Dia Mirza who faces a jail term after the Border Security Forces (BSF) mistakenly take her as a militant. Throughout the episodes, one can easily fall in love with the valley and the breathtaking views of the mountains and the rivers. The web-series star Dia Mirza and Mohit Raina. 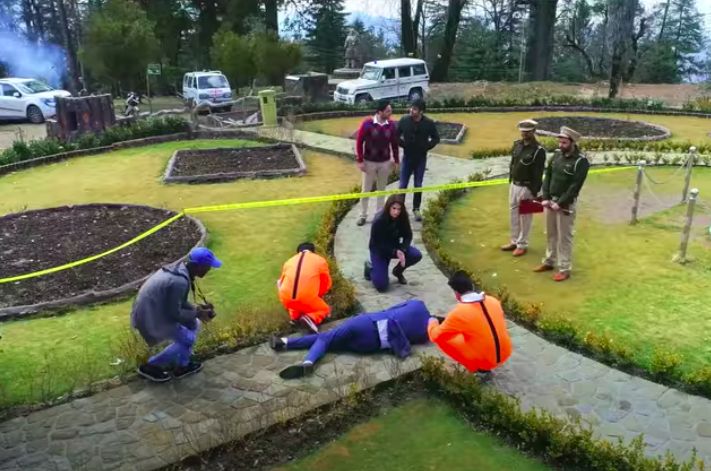 This ALTBalaji’s web series was filmed in the fascinating locales of Shimla. The story is based on a conman and an ACP. The Police Chief of Shimla appoints a Special Task Force a team of five officers, to control the abundance of crimes in the hill station. The conman inspector Keshav is played by Karan Singh Grover and the role of ACP Sakshi is played by Sagarika Ghatge. 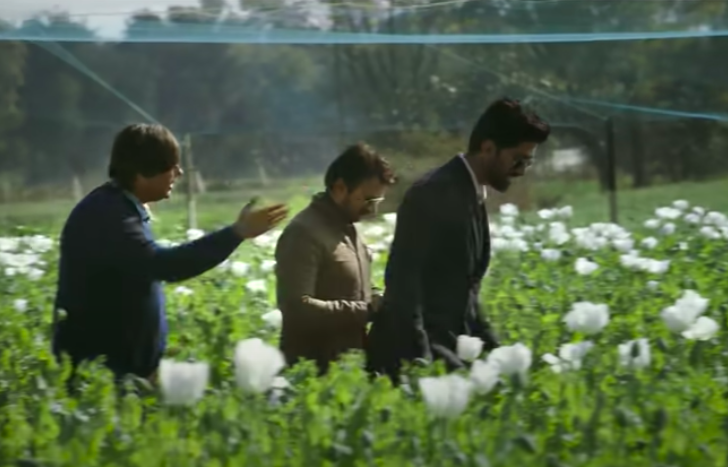 This Disney+ Hotstar original web-series which made headlines for the much-awaited comeback of our very own Sushmita Sen has been completely shot in Jaipur. The web series showcases some beautiful palaces and the local setups of Rajasthan. One can even see the rich Rajasthani cultural heritage in many of the scenes. The plot of the web-series revolves around a loving wife and doting mom Aarya, and her reluctance to be involved in the illegal narcotics family business. The web series stars Sikandar Kher, Chandrachur Singh, and Sikandar Kher.

So be ready to go on a virtual tour while binge-watching these web series!

Glow and shine: DIY simple tips for body-polishing at home!

UNSTOPPABLE! Shruti Haasan’s on a roll

Reigning the OTT: Check out the 5 strongest women characters who’ve made an impact in the web-space