Coolie No.1
(Hindi), scheduled to premiere on 25th of December 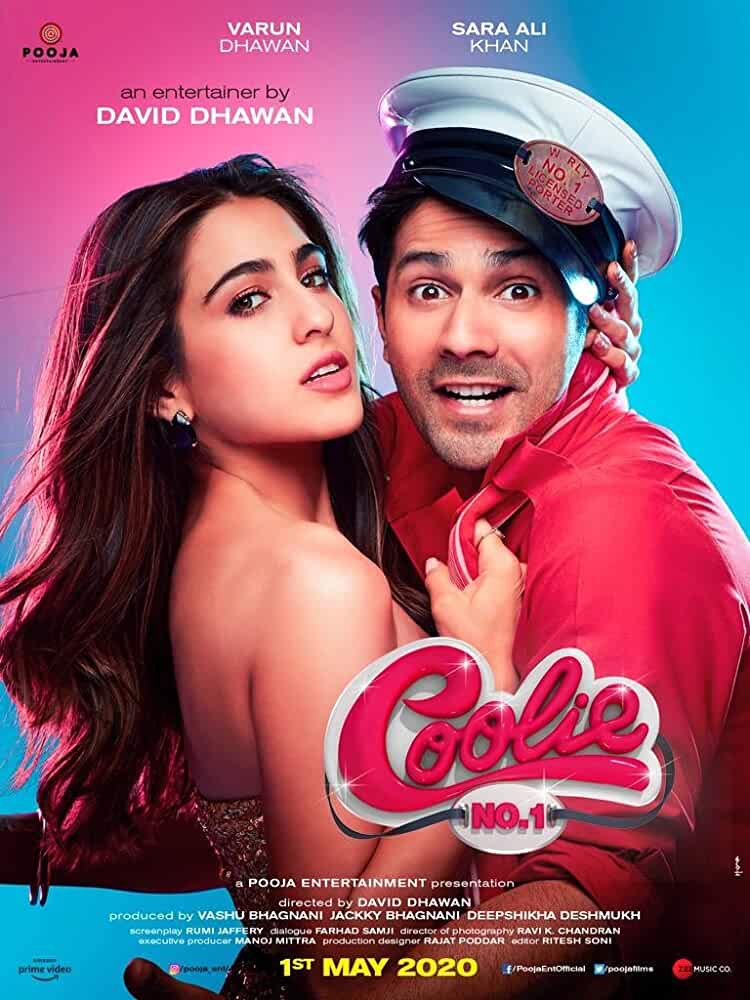 Coolie No. 1 is a family comedy based on the popular franchise from Pooja Entertainment and is directed by the king of comedy David Dhawan. The film stars Varun Dhawan, Sara Ali Khan, Paresh Rawal, Javed Jaffrey, Johnny Lever, Rajpal Yadav amongst others and is produced by Vashu Bhagnani, Jackky Bhagnani and Deepshikha Deshmukh.

Chhalaang
(Hindi), will be streaming from 13th of November 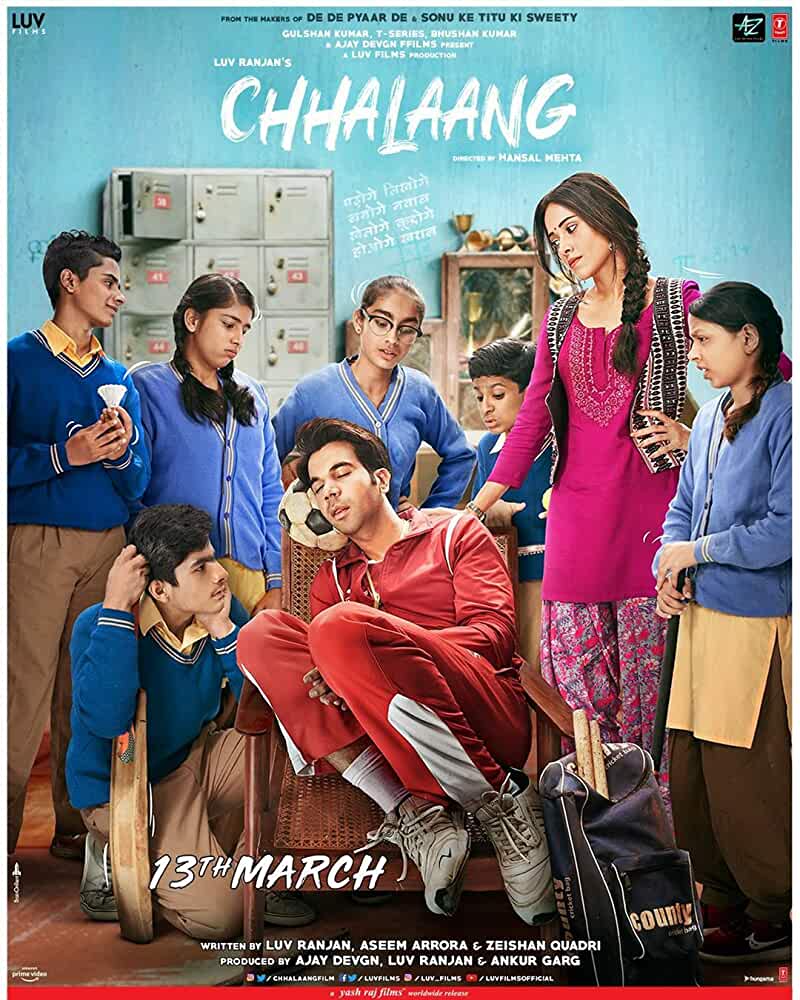 Chhalaang is an inspirational social comedy starring Rajkummar Rao, Nushratt Baruchaa and directed by Hansal Mehta. It is presented by Bhushan Kumar and produced by Ajay Devgn, Luv Ranjan and Ankur Garg.

Halal Love Story
(Malayalam), which is scheduled to premiere on 15th October 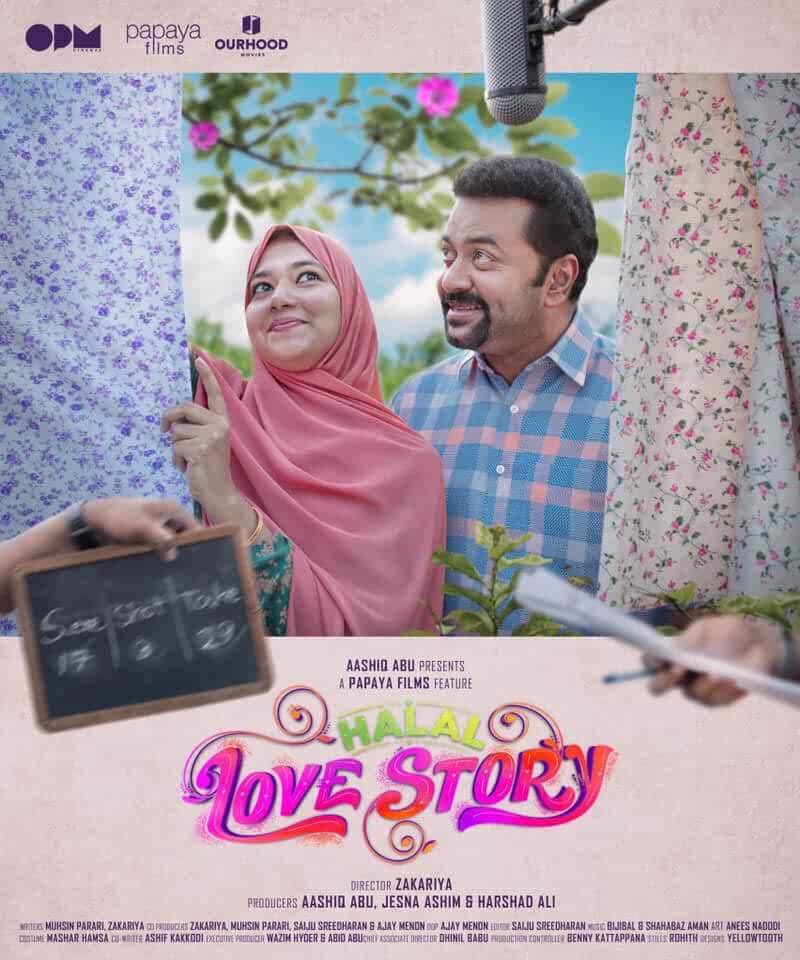 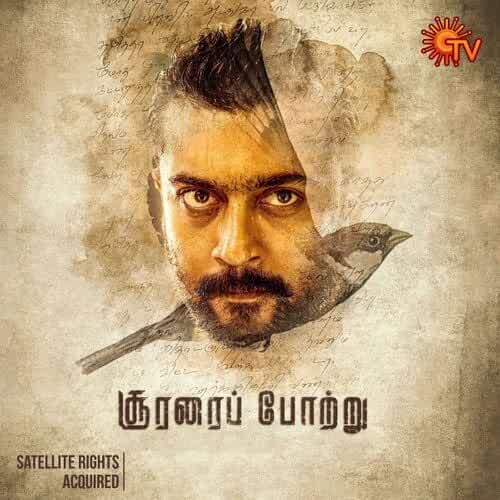 Soorarai Pottru is an upcoming Tamil language Action/Drama film directed by Sudha Kongara, Staring Suriya in the lead with Aparna Balamurali, Paresh Rawal and Mohan Babu in pivotal roles. The film is produced by Suriya’s 2D Entertainment and Co-Produced by Guneet Monga’s Sikhya Entertainment. This film is a fictionalised version of the book “Simply Fly” written on the life of Air Deccan founder Capt. G. R. Gopinath.

Durgavati
(Hindi), scheduled to premiere on 11th of December 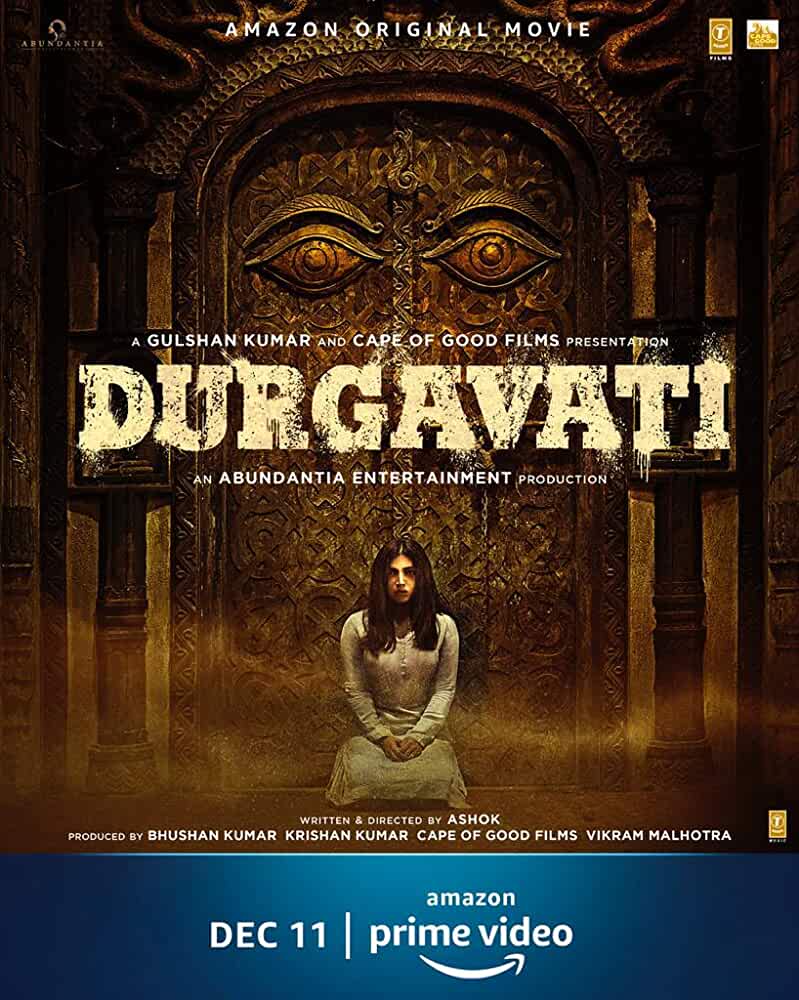 Directed by Ashok and starring Bhumi Pednekar, Durgavati is a thrilling, scary ride that tells the story of an innocent Government officer who is made the victim of a major conspiracy involving powerful forces. The film is presented by T-Series and Cape of Good Films and is an Abundantia Entertainment production.

Birthday Special: 5 movies that make Guillermo Del Toro one of our favourite filmmakers