2021 doesn’t disappoint. Yes, the pandemic is still ongoing but there are many things to look forward to, including shows and dramas that are smashing the ballpark. Here are 5 shows that you must binge away this weekend.

This political drama takes place in the world’s largest democracy, India. Taking you inside the closed doors of power, greed, manipulation to uncover the gravest secrets of Indian politics. If that wasn’t enough to entice you, the cast includes Saif Ali Khan, Dimple Kapadia, Mohammed Zeeshan Ayyub, and many more. 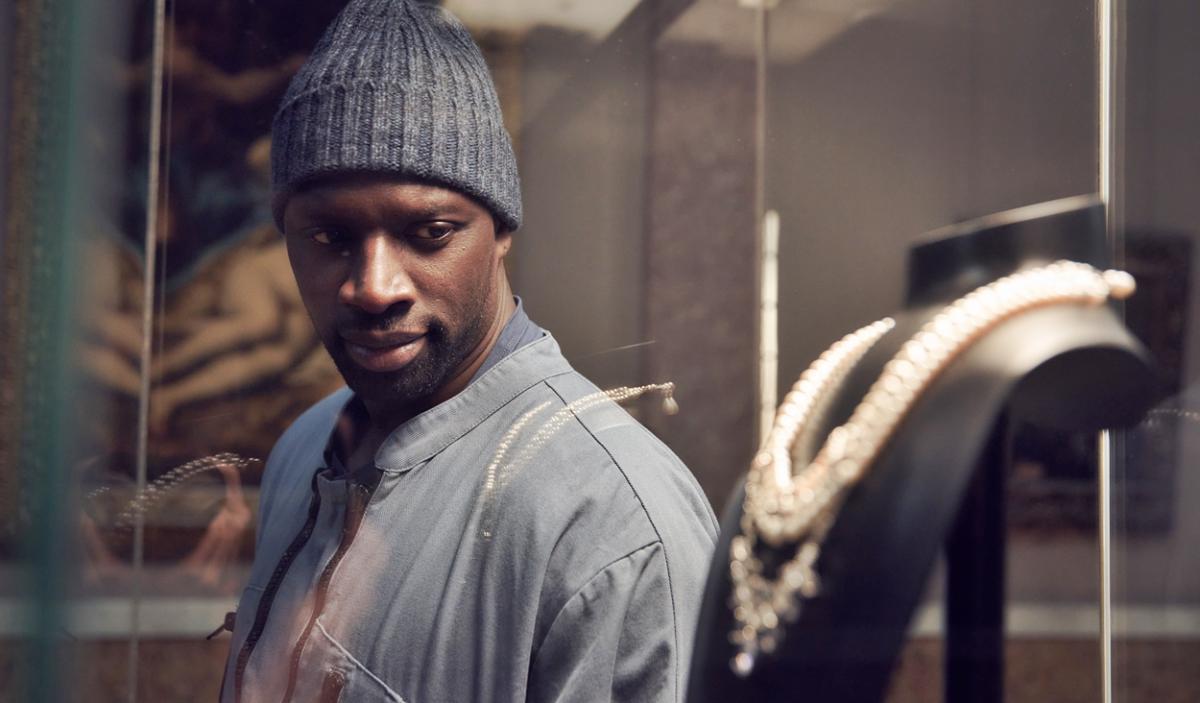 The gentleman thief Assane Diop sets out to avenge his father for an injustice inflicted by a wealthy family. The French crime drama stars actor and writer Omar Sy is known for his roles in Jurassic World and X-Men: Days of Future Past. 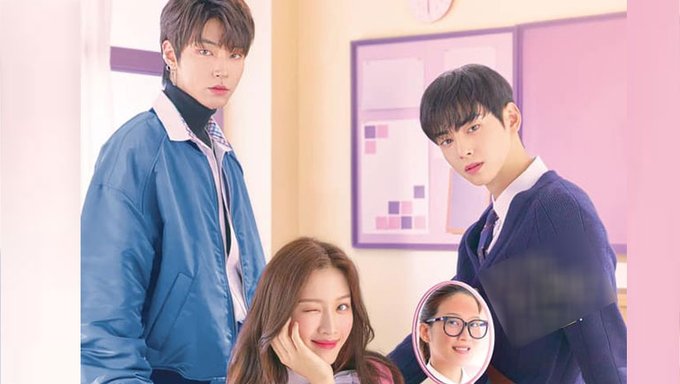 Based on the webtoon of the same name, this coming of age romance k-drama is perfect for those times you just want to gush all over. The series tells the story of a girl who has an inferiority complex about her appearance. After being bullied, she transforms herself into a ‘goddess’, quickly rising to fame in her new school. The MCU will be returning with its first-ever web series, starring Elizabeth Olsen and Paul Bettany. Their story may have ended in Avenger’s Endgame but uncovering their love story is one we won’t be missing out on. 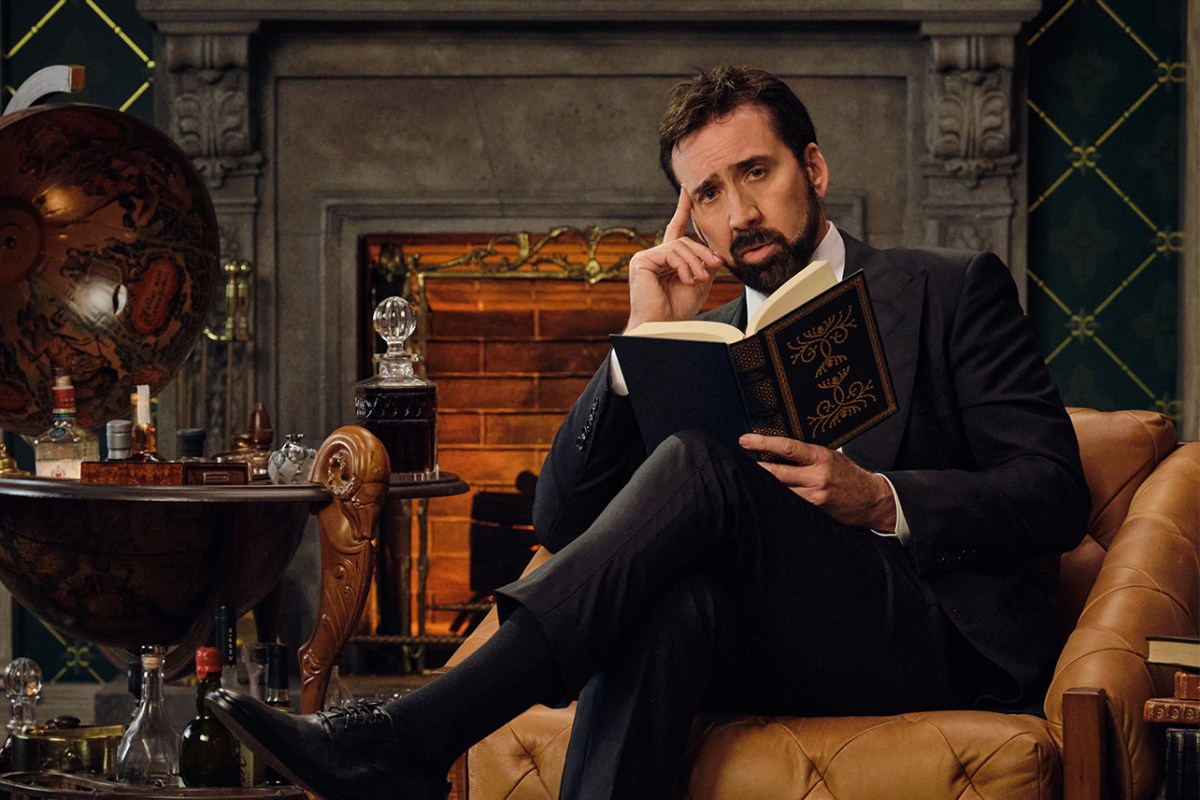 The National Treasure hero is back, but this time we’re not hunting treasures of the past. The American documentary series hosted by Nicholas cage quite literally delves into the history of profane words in a comical manner that’s sure to lighten the day.

Kangana Ranaut to star in Manikarnika Returns: The Legend of Didda

Disney finally dropped a trailer for its Mighty Duck series!