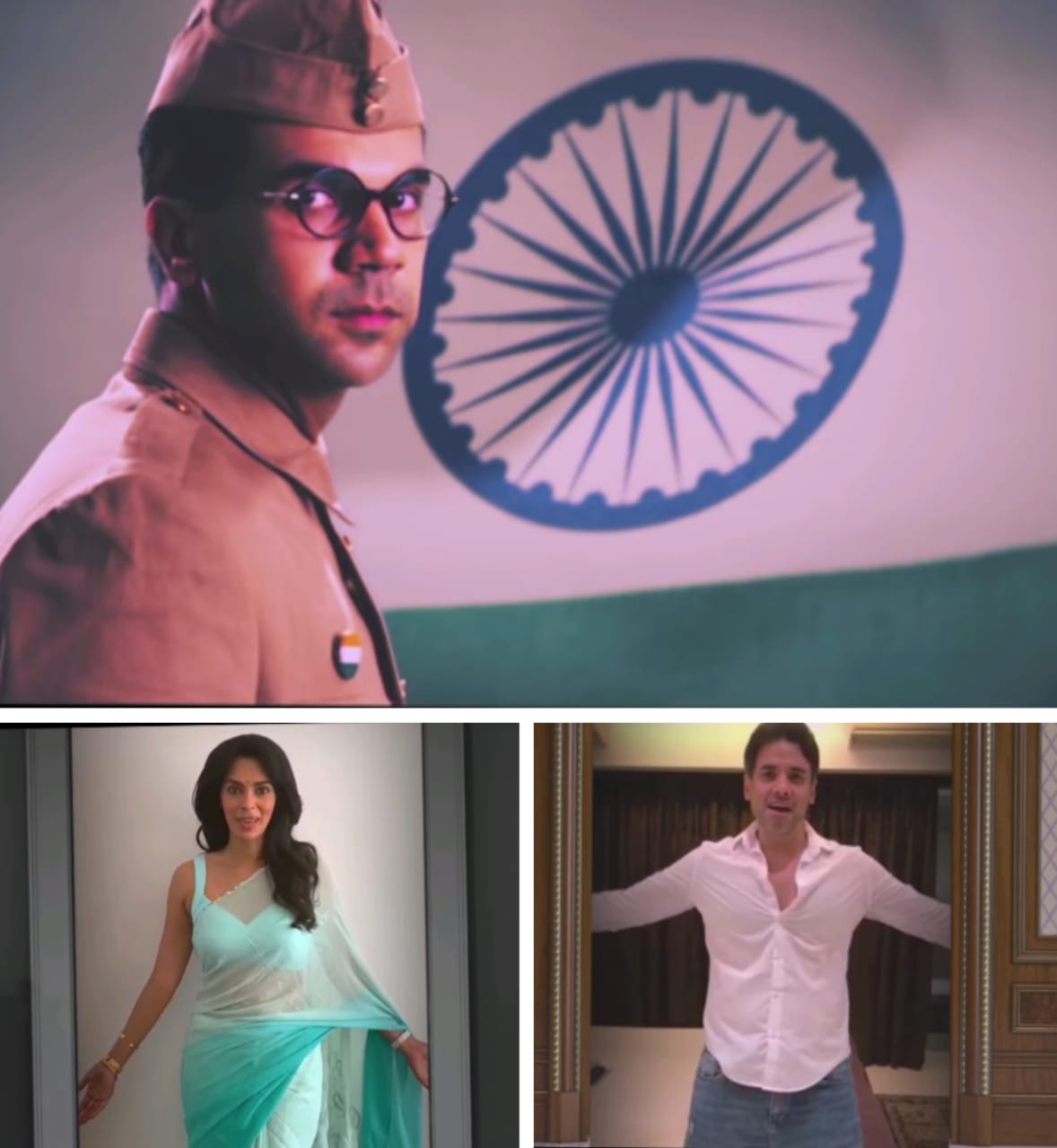 Add to that, the viewers also get a glimpse of the popular OTT platform’s patriotic shows like The Test Case, CODE M, Bose: Dead/Alive, M-O-M (Mission Over Mars) which depict some extremely proud moments for every Indian. The video ends with the hoisting of the tri-colour, taken from a scene in Bose that stars Rajkummar Rao, along with the actors paying their respect to the country. This beautifully-rendered song full of josh will want you to salute the Indian army and their contribution towards the nation as a proud Indian! 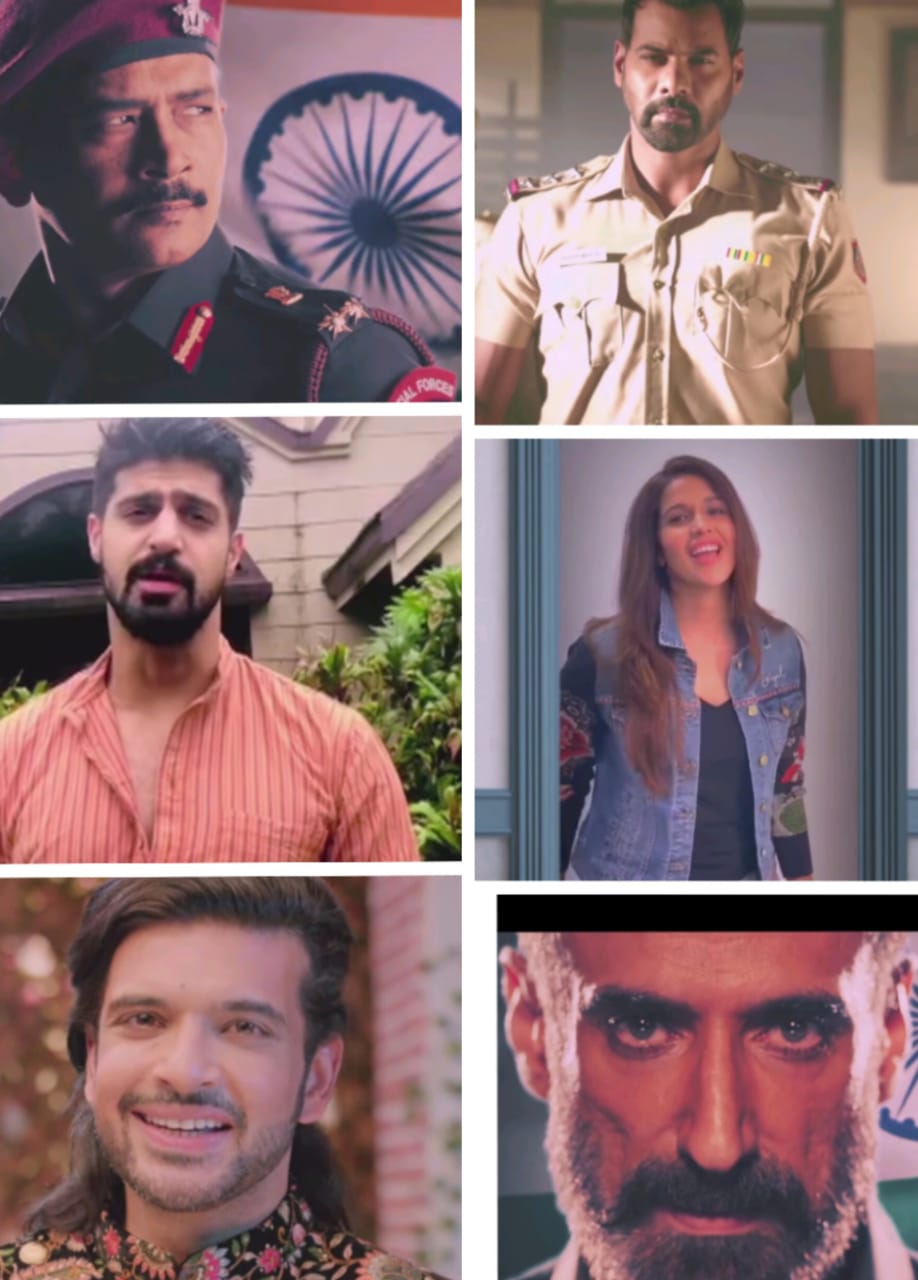 Known to offer their viewers a host of diverse offerings, the genre of patriotism is a prominent one for ALTBalaji and their shows have gained a special place in the hearts of the audiences, having evoked a love for India amongst viewers.