It was exactly five years ago that Masaan released on July 24, 2015. The recognition and critical acclaim that the film won at the 68th Cannes Film Festival (2015) preceded its release here. That this little-known film had won two prestigious awards at Cannes had hyped the pre-release excitement among the indie cinema-lovers and the industry up to a large extent. But nothing had prepared the makers or the cast of the film to witness the overwhelming response and the critical acclaim the film got upon its release here.

When the cinematic gem finally hit theatres on home-ground, it quickly scaled up the ranks of favourite-film lists of almost every cine-fan. Despite the fact that this indie film lacked star-power and was being helmed by an almost unknown filmmaker, Neeraj Ghaywan, Masaan quickly became the must-watch on everyone’s list. It made an instant connection with viewers and the sans-all-frills brilliantly-directed film cemented its position in hearts of movie-goers. It even went on to win a National Award and a Filmfare Award for its director.

The film has brilliant direction, laudable performances, great music, fantastic dialogues, realistic screenplay and breath-taking cinematography. All the threads are weaved together into a beautiful cinematic fabric that Masaan is – providing warmth to the soul like a thick blanket does on cold evenings! And as the film celebrates five years of its release, let’s take a look at the five treats that the iconic film gave movie-lovers:

The film’s iconic dialogues are undoubtedly some of the best-remembered ones in Indian cinema. Simple and heart-warming, they carry a universe of wisdom and life truths. Sample this: “Sangam do baar aana chahiye, ek baar akele aur ek baar kisi ke saath,” or when a heartbroken Vicky Kaushal cries with his friends sitting on the banks of the Ganges at the Benaras ghat wailing, “Saala ye dukh kaahe khatam nahin hota hai bey?”! Then there’s the beautiful conversation between Richa Chaddha’s Devi Pathak and Pankaj Tripathi’s Sadhya Ji, where she asks, “Aap akele rehte hain?” to which Sadhya Ji replies, “Nahin, Pitaji ke saath rehte hain. Pitaji akele rehte hain…” There are lines that stay with you long after you’ve experienced the film.

While the film boasts of sterling performances by the entire cast – right from Sanjay Mishra to Richa to Pankaj Tripathi and Vineet Kumar – the film’s acting discoveries and break-out stars were Shweta Tripathi (Shaalu Gupta) and Vicky Kaushal (Deepak Kumar), who were catapulted to instant fame only after Masaan. The film brought to fore the acting mettle of these two lesser-known newcomers, who’ve since gone on to prove that their performance in Masaan was not just a flash in the pan and today they are much-celebrated talents.

Richa Chaddha’s character Devi is someone that every woman can relate to and empathise with. The sensitively-handled character shows a strength and resilience that is inspirational and an eye-opener. The choices that she makes at every twist of her life define her. Not the ones to give in to emotional guilt that the turn of events bring about, she chooses to face them than hide in shame. The silences that weigh heavy around her interactions with her helpless father played by Sanjay Mishra, as well as her meaningful conversations with Pankaj Tripathi’s Sadhya Ji (who’s her colleague at work) are heart-touching and endearing. The role saw Richa give one of her career-best performances. Both Devi and Richa are in a league of their own! 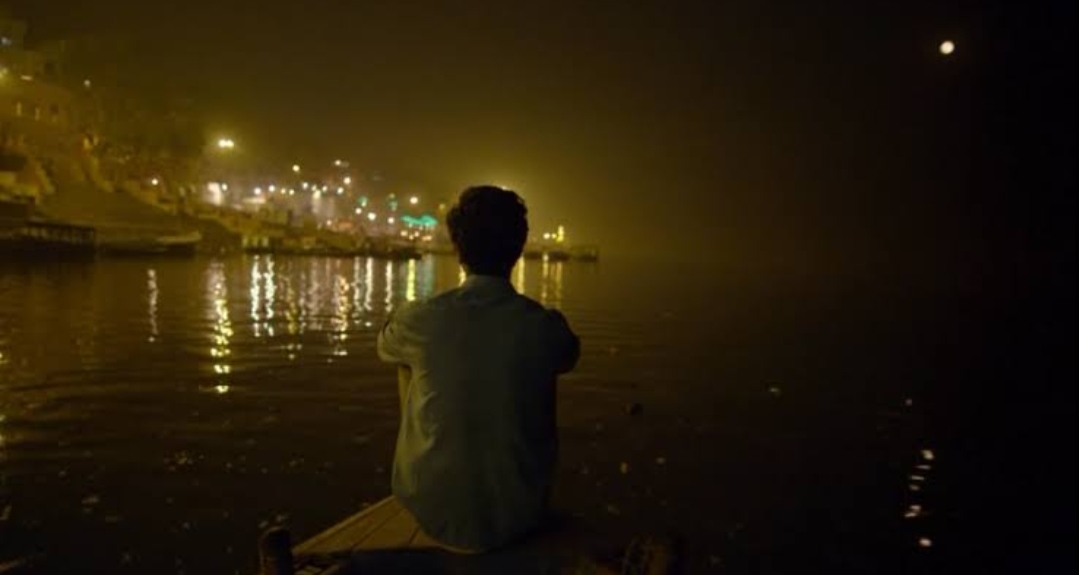 The music was another highlight of the film as the songs kept the soul of the film intact. The soul-stirring soundtrack composed by the band Indian Ocean struck the right chords in our hearts and topped by the beautiful lyrics by Varun Grover and Sanjeev Sharma, the music got a thumbs-up too. 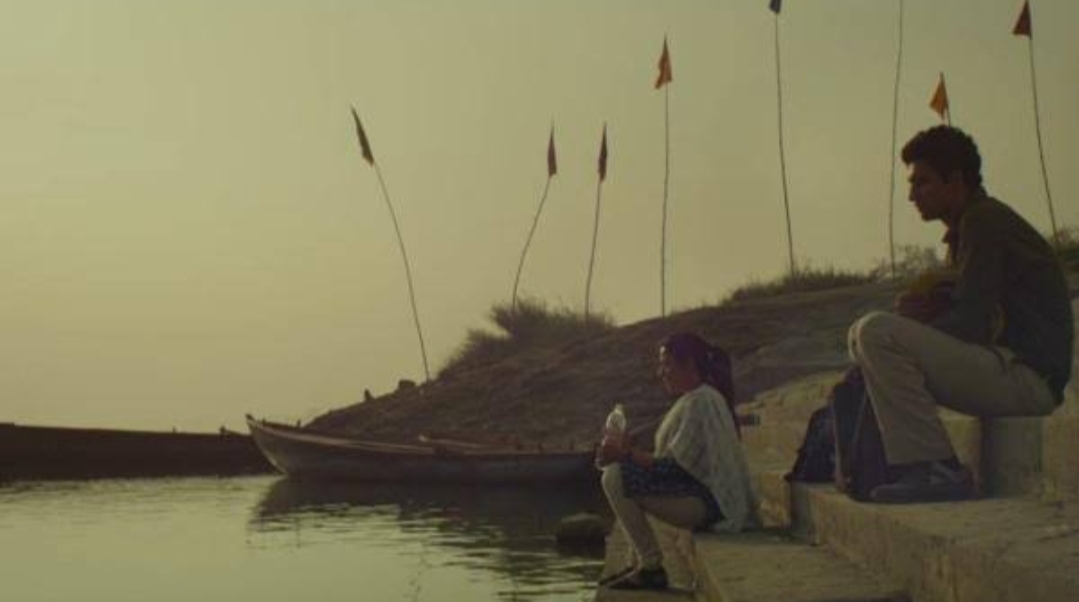 Richa Chaddha and Vicky Kaushal in a still from Masaan

The Ghats of Varanasi

While there have been several films that depict the city, there is a harsh realism and a raw charm in the way the city has been portrayed in Masaan. It’s almost like a character in its own, a mute spectator but not one whose presence is not felt. The cinematography (Avinash Arun) and the story (Varun Grover) both include sumptuous and opulent elements of the ghats presented in a most realistic way. The makers have their pulse on the simplicities and the complexities of small towns. Also the issues that film touches from casteism to exploring the travails of young love, being shamed for making love and the outlook towards the victims, are all thought-provoking.

Chill Out with the Penguins!