Produced by Ekta Kapoor and directed by Alankrita Shrivastava, Dolly Kitty Aur Woh Chamakte Sitare was initially slated for a theatrical release in May this year. However, with the global pandemic and the subsequent lockdown leading to temporarily shutting down of theatres, the makers have now opted for the film to release on the OTT platform. The film will premiere on Netflix on September 18. Konkona is teaming up with Alankrita again after their critically-acclaimed film Lipstick Under My Burkha. The makers have now shared that the trailer will drop tomorrow (September 4). Konkona too shared the news on her instagram handle, posting: “Two sisters on a roller coaster called life. Trailer out tomorrow.” 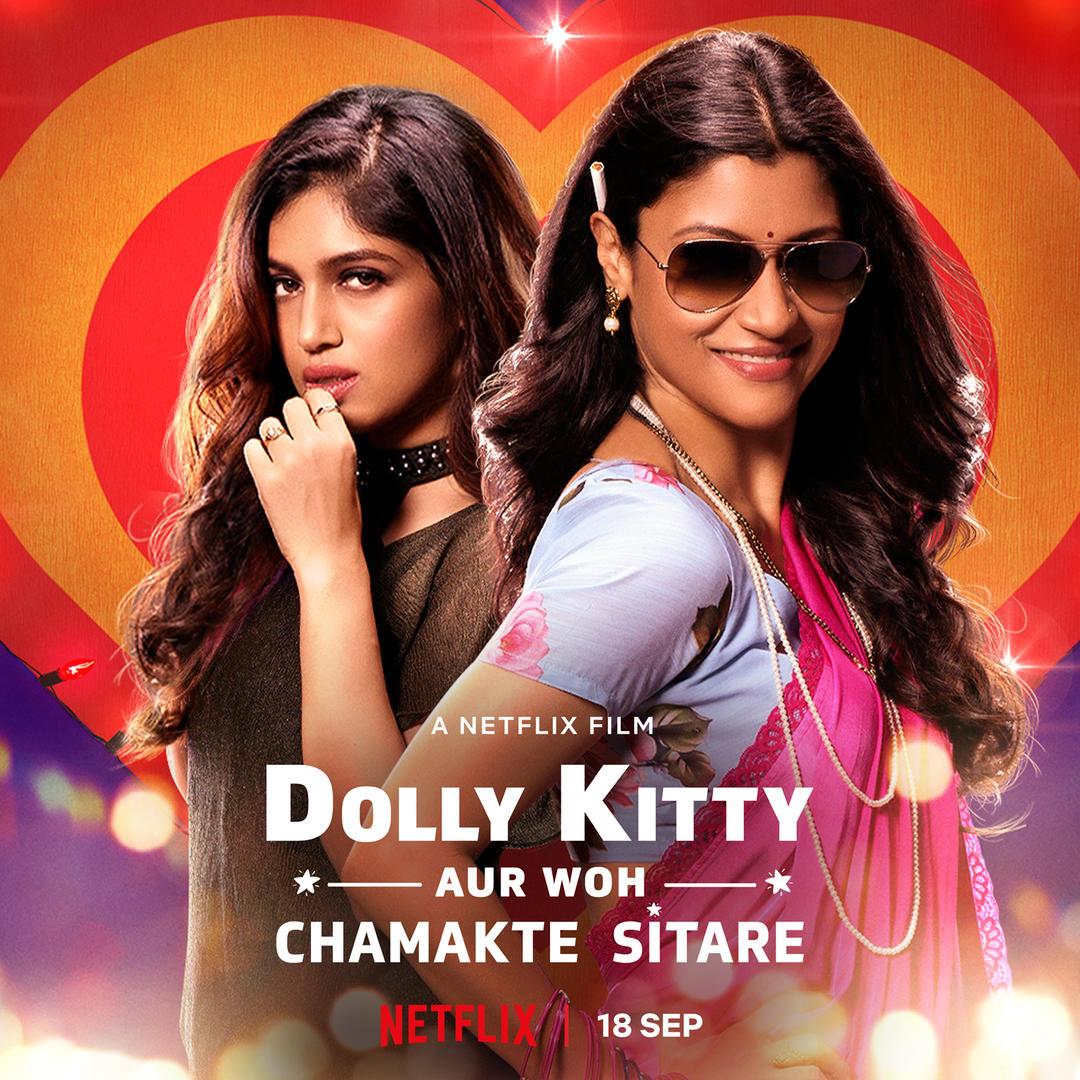 The film has Bhumi and Konkona play cousins who find a support system in each other and through their love-hate relationship, help each other find freedom. Besides, the two powerhouse-performers, the film also stars Vikrant Massey, Kubra Sait and Amol Parashar.

Dolly Kitty Aur Woh Chamakte Sitare had an international premiere last year (2019) at the Busan International Film Festival and it was also a part of Glasgow Film Festival in the women’s day line-up. The film was also scheduled to be the opening film at the UK Asia Film Festival, but the screenings got cancelled due to the ongoing Coronoavirus pandemic.