Richa Chadha-starrer Shakeela has been creating much buzz since it was first announced early last year (2019). And while the much-awaited biopic is being looked forward to – when it releases this Christmas – for seeing Richa nail yet another character with ease and aplomb in the titular role, what’s catching everyone’s eye recently is the new poster of the film featuring the powerhouse performer Pankaj Tripathi. Riding high on the success of Ludo and Mirzapur (Season 1 & 2) the actor will be seen playing a South superstar and is seen sporting a rather snazzy look. 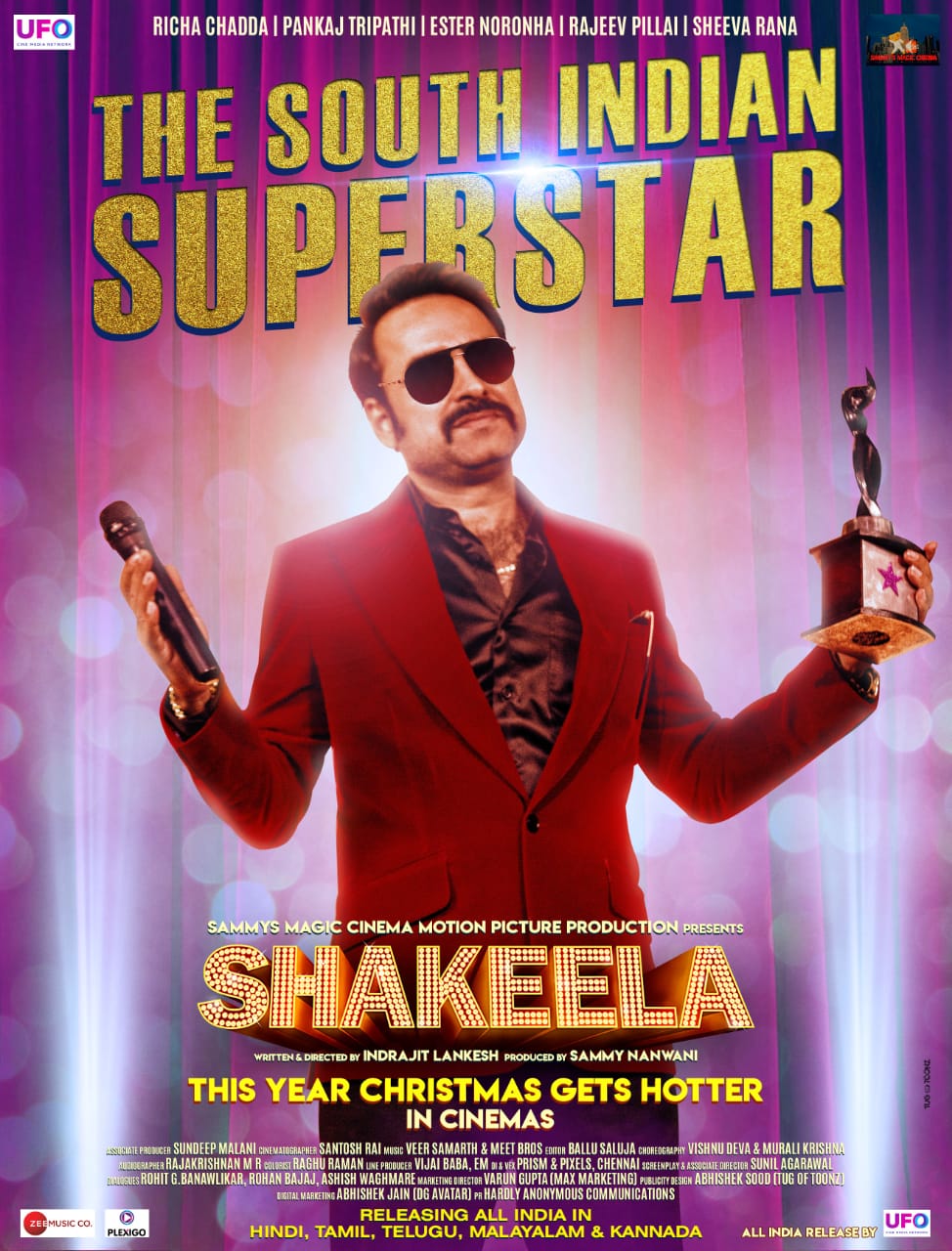 Talking about it, Pankaj says, “I am thrilled that our little labour of love Shakeela is all set to release in theatres this Christmas. I am so excited about the film because I have worked with the very talented friend Richa Chadha in this film. I have a beautiful part in the film. I play an actor for the first time in my career. I have always wanted to play an actor on screen and bring out the idiosyncrasies of artists on screen. It’s an interesting and colourful character.” 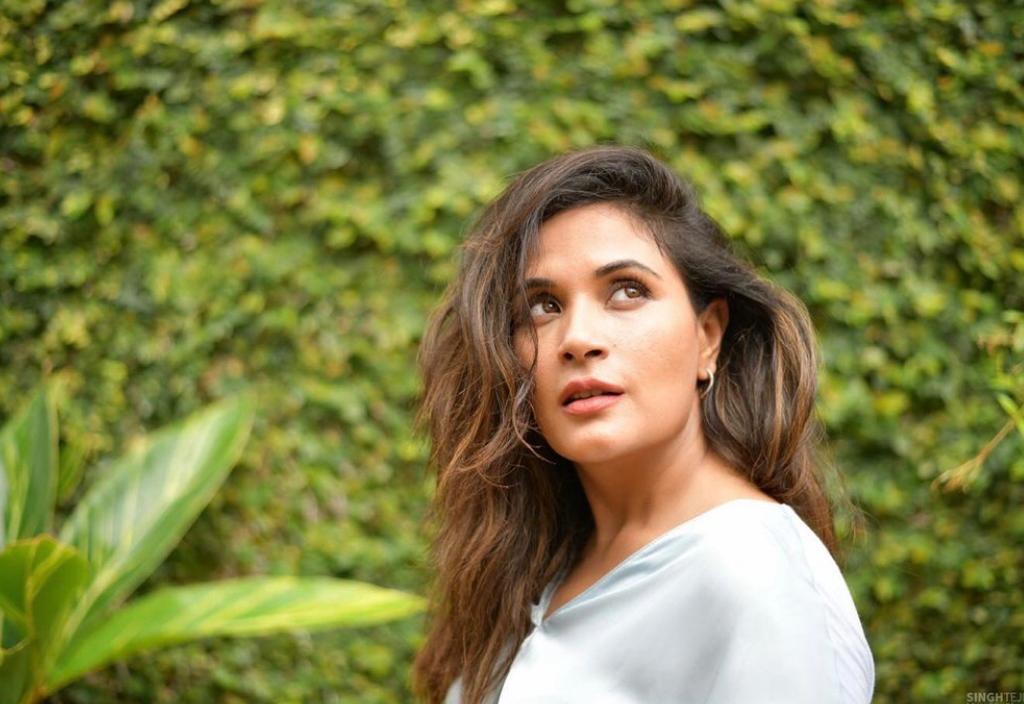 Interestingly, the two actors had shared a delightful chemistry in their film Masaan too. Now it’ll be interesting to see them in very different roles from their previous film together. Shakeela is all set for a theatrical release this Christmas across cinemas in India.

Hallyu Wave: 5 Korean films you can not miss out on!