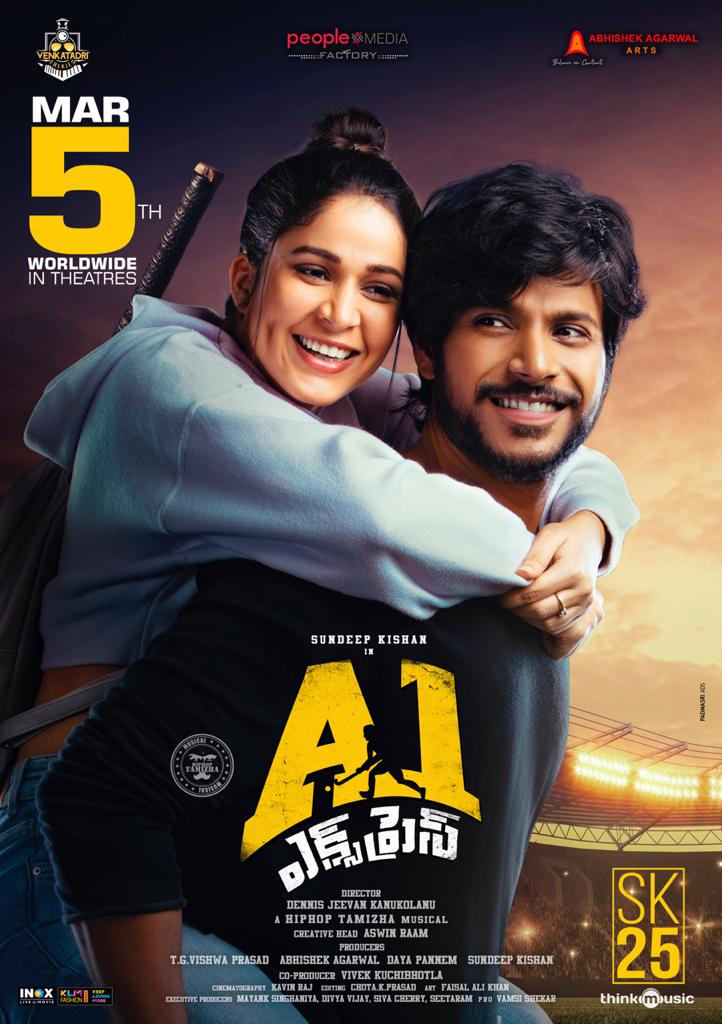 The new-age sports entertainer which is the first Hockey-based film in Telugu cinema is the most ambitious project of the actor. The makers have now released a new poster to announce the release date of A1 Express. The romantic poster shows March 5th as the film’s release date.

Directed by debutant Dennis Jeevan Kanukolanu, the film stars Lavanya Tripati opposite Sundeep. The South hero who underwent remarkable physical transformation for the film learnt the sports for months to master it. His hard work is witnessed in trailer of the film. 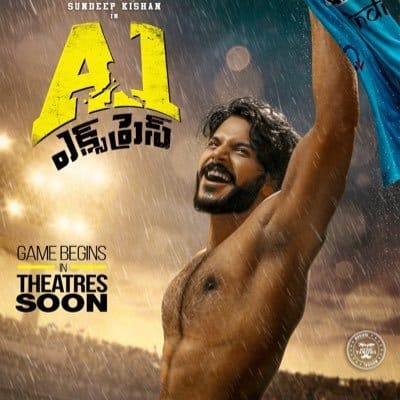 The film’s trailer got a stupendous response with 8.5 Million views so far and it is highest viewed trailer for Sundeep Kishan. The songs scored by Hip Hop Tamizha too have become super hits.

"Dhaakad is going to be spectacular," tweets Kangana Ranaut after schedule wrap

0
Aakanksha Naval-Shetye February 21, 2021
No Comments Yet