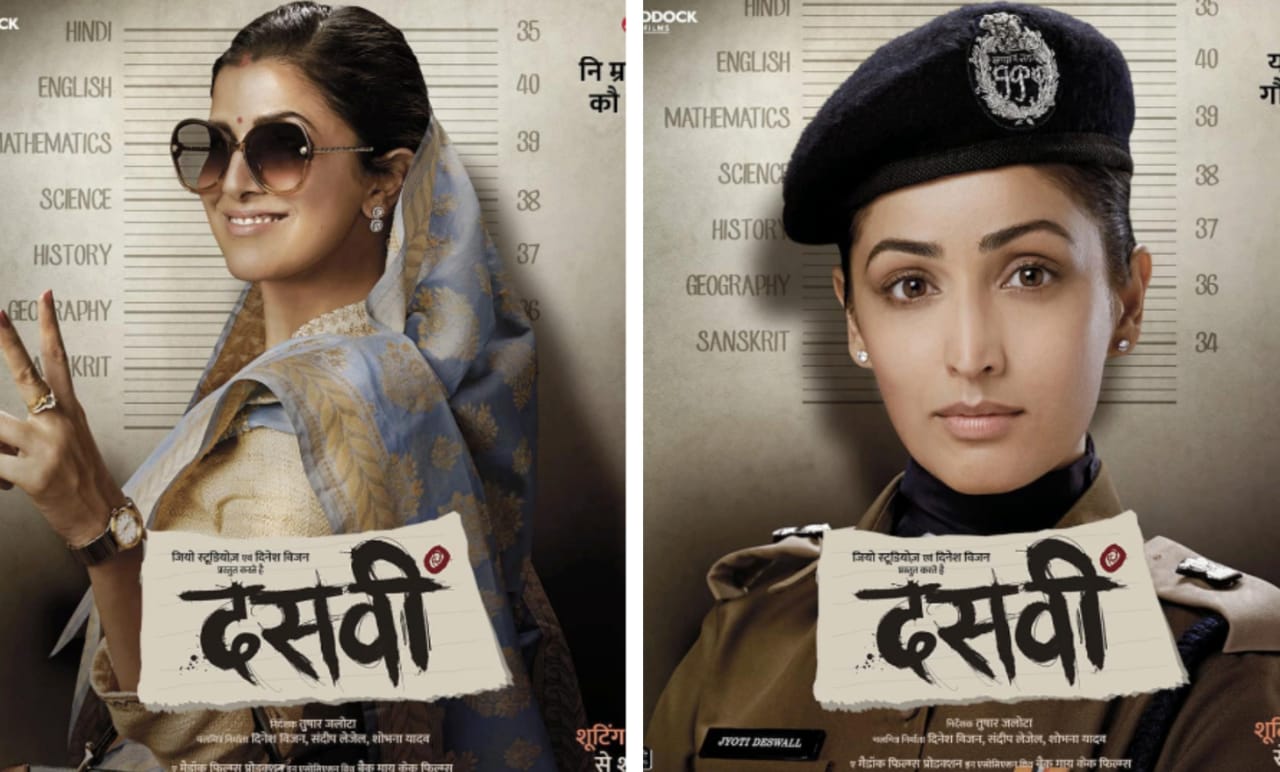 The actor announced the commence of the shoot, while also revealing the character’s names as he introduced their looks to the fans. The actor captioned his pic introducing his character of the Chief Minister as Ganga Ram Chaudhary.

He then introduced Yami’s character called Jyoti Deswal and Nimrat’s character of Education Minister Bimla Devi. In the looks shared, Yami is seen in the uniform of a policewoman.

0
Aakanksha Naval-Shetye February 22, 2021
No Comments Yet

“I stay away from energy vampires,”