Ever since the Prabhas-starrer Adipurush has been announced there’s been quite a buzz about it even though the film is yet to go on the floors. The film that also stars Saif Ali Khan and is being directed by Om Raut (of Ajay Devgn-starrer Tanhaji: The Unsung Warrior) is currently in pre-production and is expected to go on the floors in January next year (2021). And the makers have now revealed its release date. 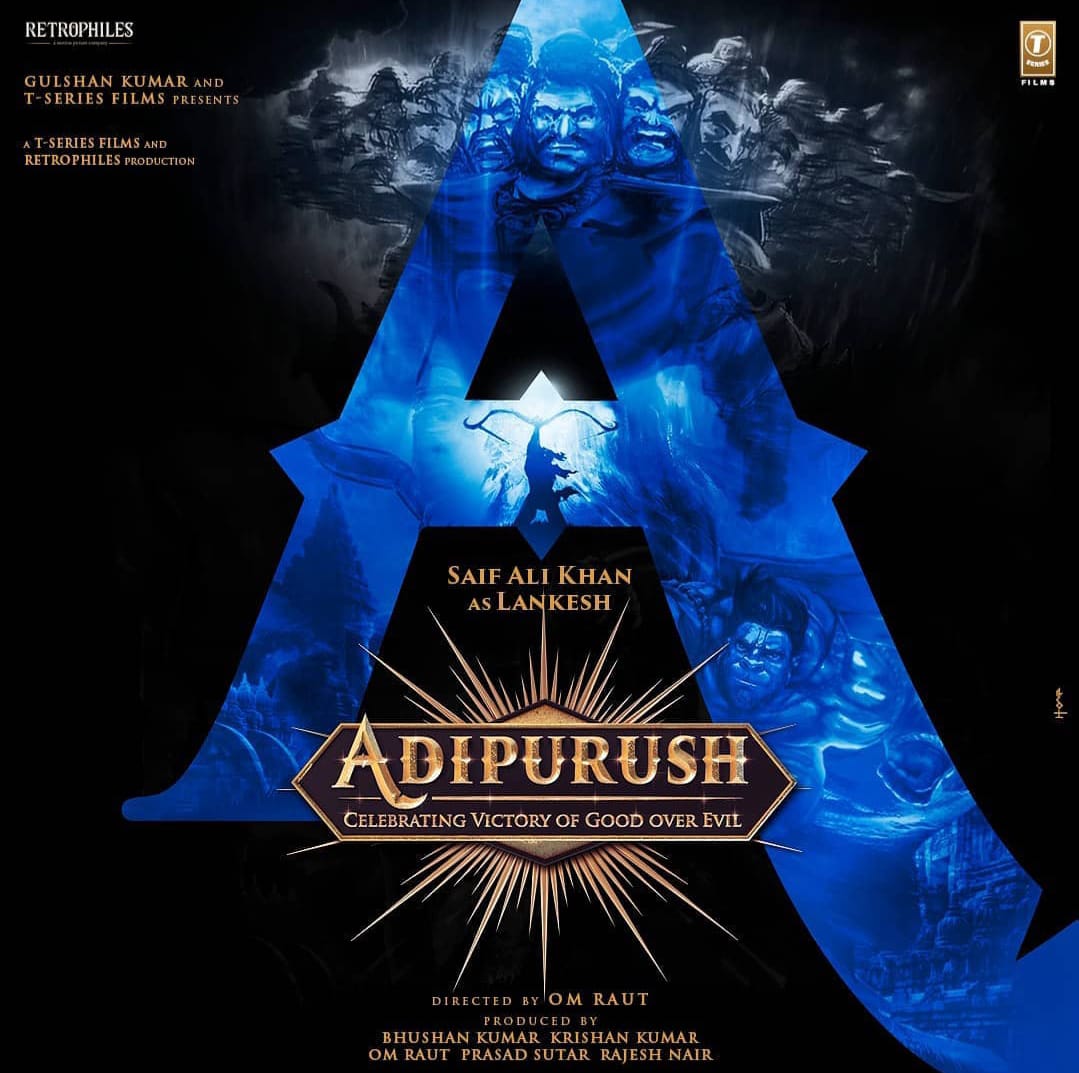 Adipurush is slated to release on 11th August 2022. With Independence Day, (15th August, 2022) falling on a Monday, the film will clearly enjoy a 5-day extended opening weekend at the box office.  The film that has the tagline – Celebrating Victory of Good over Evil – has Prabhas play the Adipurush while Saif plays Lankesh.

The film produced by Bhushan Kumar of T- Series, Om Raut, Prasad Sutar and Rajesh Nair of Retrophiles, is said to be set on the lines of the Ramayana. The film will have a Pan-India release in Hindi, Telugu, Tamil, Malayalam and Kannada.

Meet The Runners Up Of Arab Asia Starz