It was exactly three years ago today when critics favourite Aditi Rao Hydari made her big Telugu cinema debut with Sammohanam and left everyone amazed with her brilliant performance. An Indian Telugu-language romantic drama, Sammohanam once again established Aditi has one of the most bankable and versatile Pan Indian movie stars in the country. The film is about a boy next door who falls in love with a super star actress. 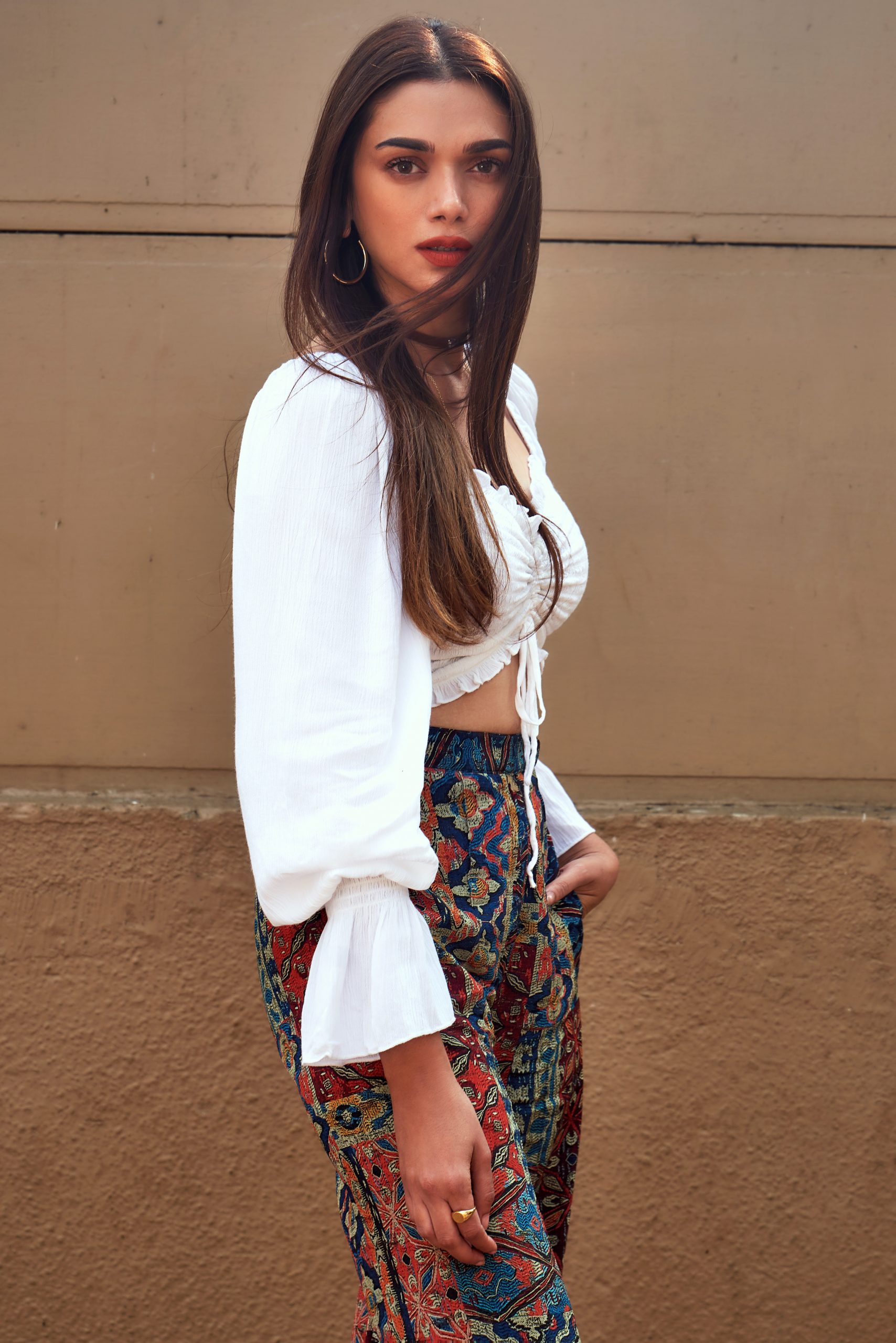 Hailed as a strong debut in Telugu cinema, her character, Sameera reflects on the many struggles of a working woman on a daily basis. Right from handling personal conflicts to not letting anything affect work, Aditi as Sameera is surely heartwarming in the film.

As the film completes three wonderful years of its release, fans have been sending out immense love to the actress and sharing video montages from Sammohanam. For the unversed, Aditi’s performance in the film is considered to be one of her best works of all times and won both the critics and the audiences.

Emotional about Sammohanam completing three years, Aditi said in an official statement, “Firsts are always special. I heard this story over a phone call with (Director) Mohan Krishna Indraganti. I loved the story and said yes immediately. There were lots of well meaning people who told me to do a more typical big ticket film as my first Telugu film. I loved Sammohanam and I went with my gut and I’m so happy that I did.” 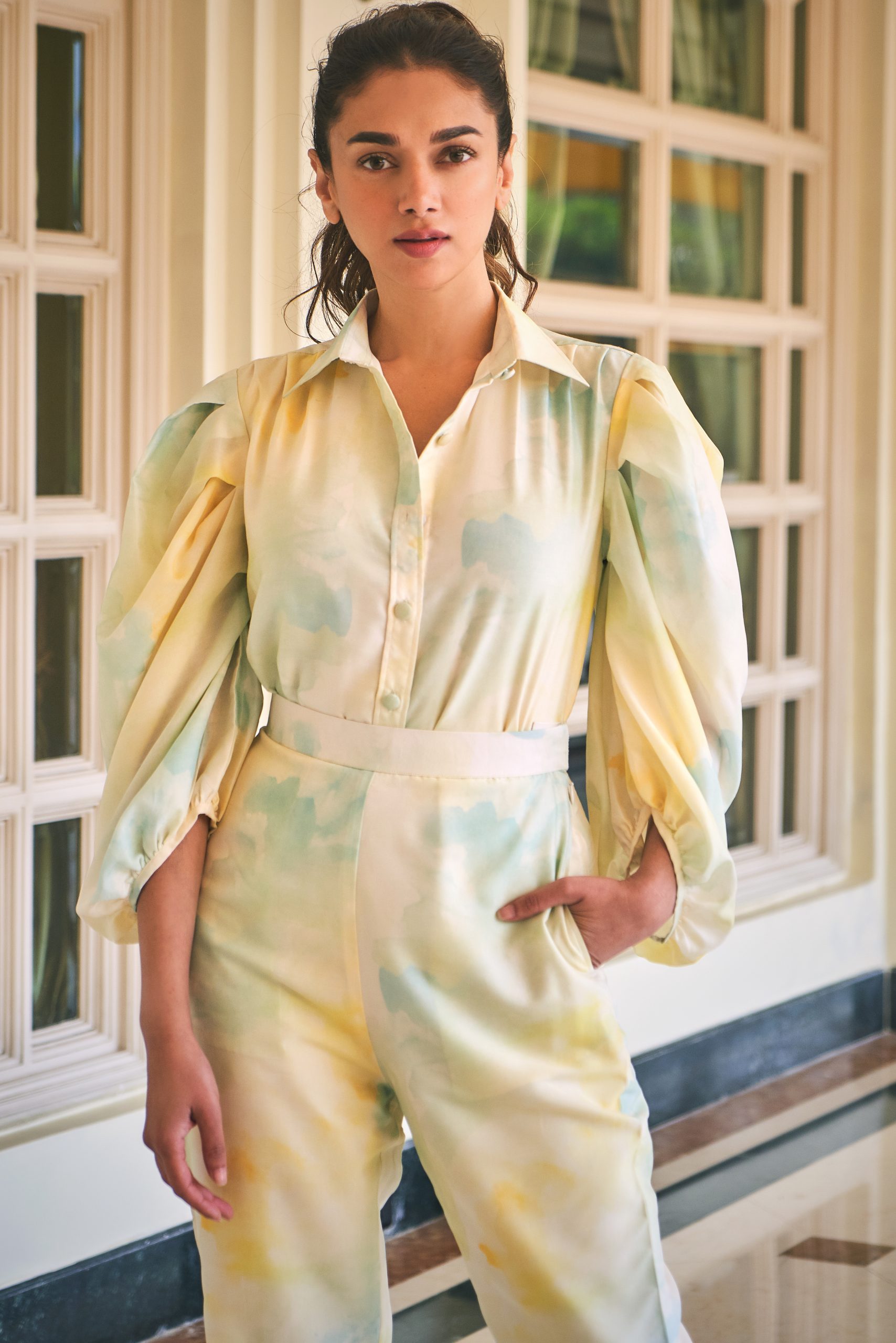 20 years of Lagaan! Here are some highlights of this iconic film!