Ever since Adivi Sesh-starrer Major had been announced, the biopic based on the life of martyred real-life hero Major Sandeep Unnikrishnan had been creating quite a buzz. Starring Sesh in and as the late Major, the film’s teaser was dropped today (April 12) at a mega event held in Hyderabad. Meanwhile, superstars Mahesh Babu, Salman Khan and Prithviraj released the teaser of Major in Telugu, Hindi and Malayalam respectively.

Besides Sesh, the event was attended by Sobhita Dhulipala and Saiee Manjrekar, both of who are making their Telugu debuts with Major.

The film based on the inspirational life led by Major Sandeep Unnikrishnan has been mounted on a huge canvas to offer insights into the varied dimensions of his life, including his childhood, teenage as well as glorious years in the army. Talking at the event, Sesh shared the film is not just a depiction of the terror attack and the events that unfolded on 26/11, but instead celebrate the real-life hero’s achievements in the other war too. 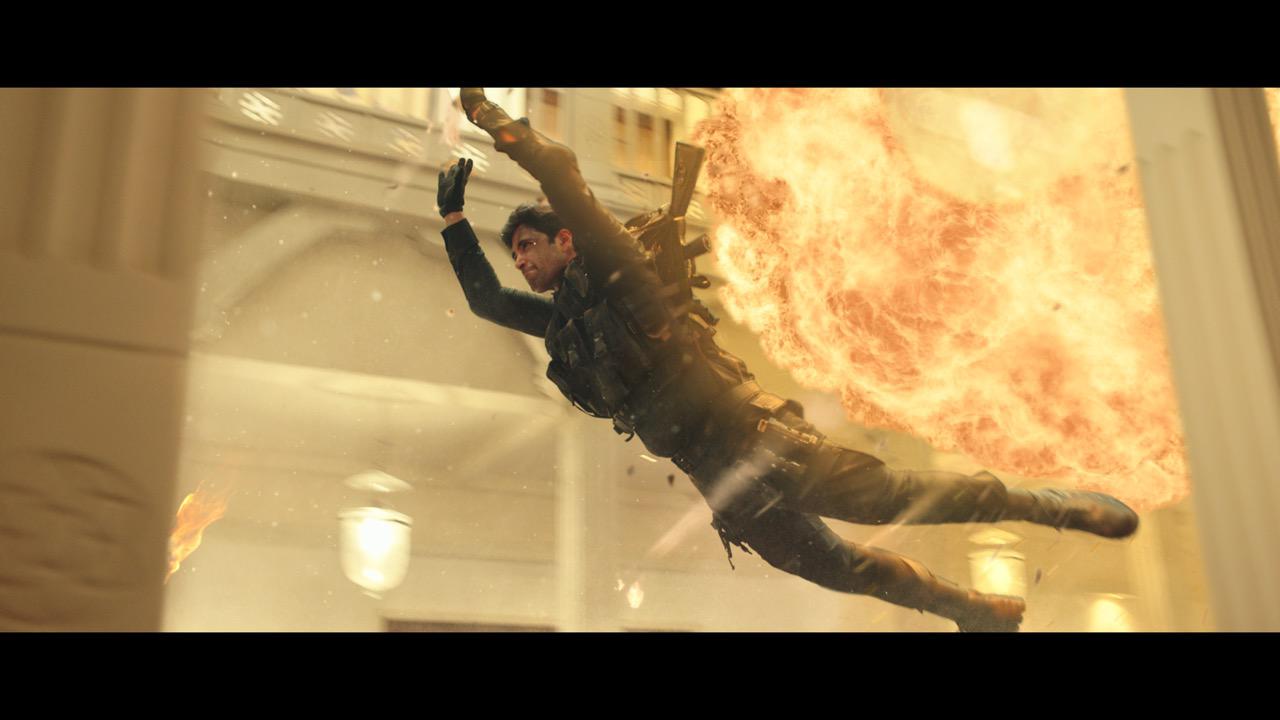 The impactful teaser brings to life the spirit of the soldier who strives to protect every patriot and whose heart beats for the nation. Shot across grand sets to gauge the authenticity of Sandeep Unnikrishnan’s varied phases through life over 110 days, Major is a multi-lingual filmed in Hindi and Telugu simultaneously, which would be further dubbed in Malayalam and released Pan-India.

Celebrating the heroics of Major Sandeep Unnikrishnan, Major depicts and embraces the spirit with which he lived. Adivi Sesh effortlessly slips into the skin of Sandeep Unnikrishnan giving glimpses of his life and offering insights into the dynamics he shared with people around him, including his parents, his romantic interest, and most importantly the passion for the nation.

With remarkable performances by Saiee Manjrekar, Sobhita Dhulipala, Prakash Raj, and Revathy and Murli Sharma amongst others, the teaser builds the world of Sandeep Unnikrishnan and his personal relationships with the people around him.