The Bollywood star and the filmmaker engaged in a war of words, but did you know why? 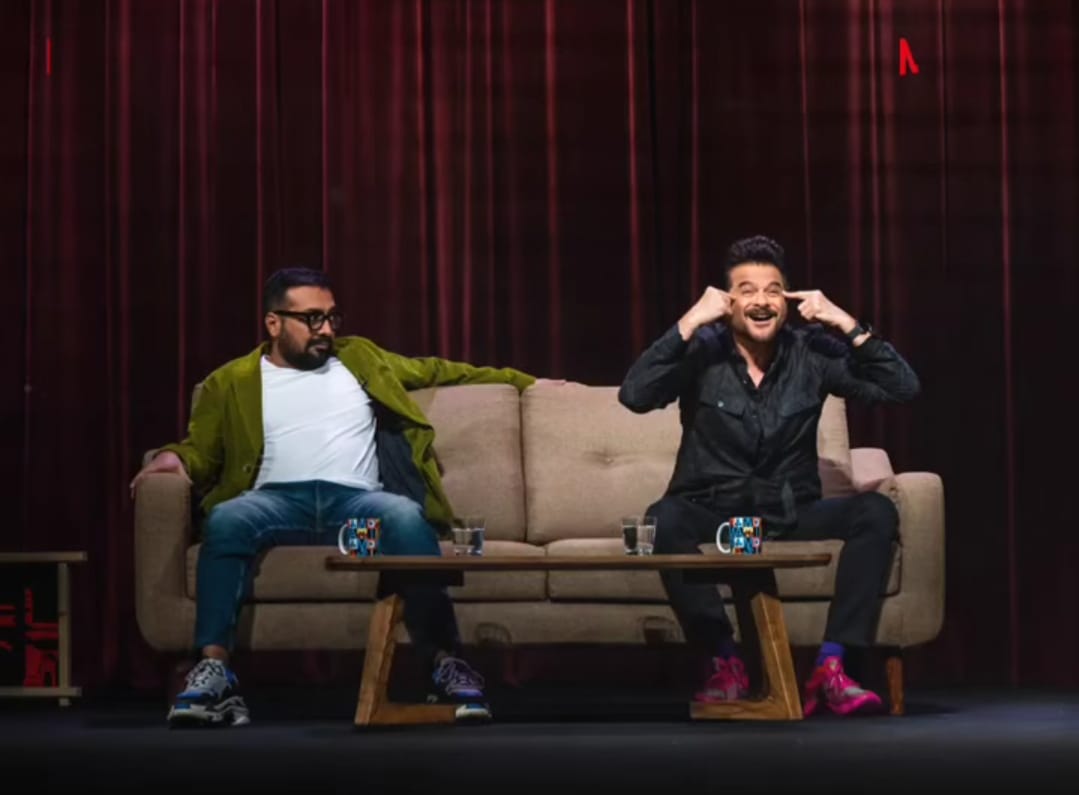 Filmmaker Anurag Kashyap and Bollywood star Anil Kapoor had the netizens in a tizzy recently. The two AKs were engaged in what appeared to be a bitter war of words online. The two had quite a session with them taking a dig at each other’s careers to references to age to Slumdog Millionaire to Oscars and even hair!

And while the shocked fans were concerned about the goings-on, they later cracked the suspense that the twitter war was nothing but a publicity stunt pulled off by the two for their forthcoming film together titled AK vs AK directed by Vikramaditya Motwane. The film revolves around a filmmaker and an actor’s clash of egos. The Netflix Original also stars Sonam K Ahuja in a cameo.

Check out the trailer of AK vs AK right here: https://youtu.be/lXZPMb51IQU

Whether the stunt shocked the fans or not, we must say the two were most convincing in their virtual war-of-words drama and this is a pair we would love to see take on each other on screen too.

Kangana v/s Diljit: Here's all you need to know!

Actresses who looked wonderful in white!

0
Aakanksha Naval-Shetye December 7, 2020
No Comments Yet