Akshay Kumar’s Raksha Bandhan has gone on floors today (June 21). The film directed by Aanand L Rai and co-starring Bhumi Pednekar, is said to be rather close to the Bollywood star, and he proved it once again as he dedicated the film to his sister Alka.

The star shared an emotional note talking about his bond with his sister, as he announced the commencing of the film’s shoot. He wrote: “Growing up my sister, Alka was my first friend. It was the most effortless friendship. @aanandlrai’s #RakshaBandhan is a dedication to her and a celebration of that special bond ♥️ Day one of shoot today, need your love and best wishes” 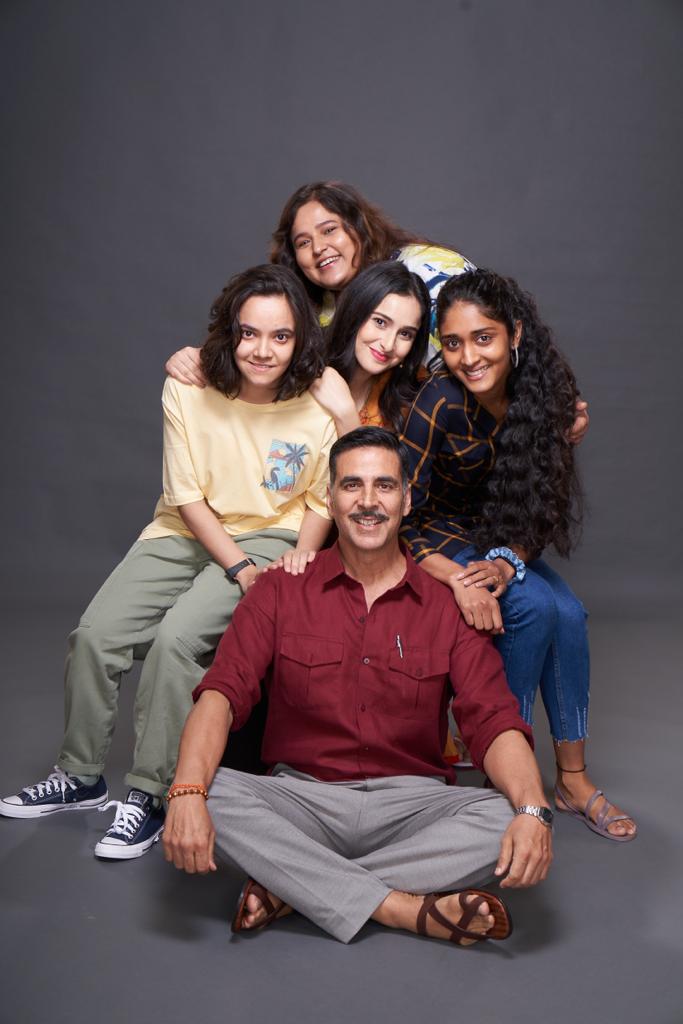 Sahejmeen Kaur, Deepika Khanna, Sadia Khateeb, Smrithi Srikanth play the actor’s screen sisters. The actor had also announced Bhumi joining the cast recently. This will be Akshay’s second film with both Bhumi and Aanand L Rai. The two stars had acted together in Toilet: Ek Prem Katha, while the actor and director have collaborated earlier on Atrangi Re that also stars Sara Ali Khan and Dhanush.