Akshay Kumar is clearly not letting shooting in the pandemic times delay his schedules. The Bollywood star has just wrapped the Mumbai shoot schedule of his Aanand L Rai film Raksha Bandhan with Bhumi Pednekar and shared an emotional BTS post with his co-star and director.

The makers had created the sets of Delhi’s Chandni Chowk in Mumbai and Akshay even complimented the art director for the authentic set. The actor even shared that he is leaving the set as a better actor. 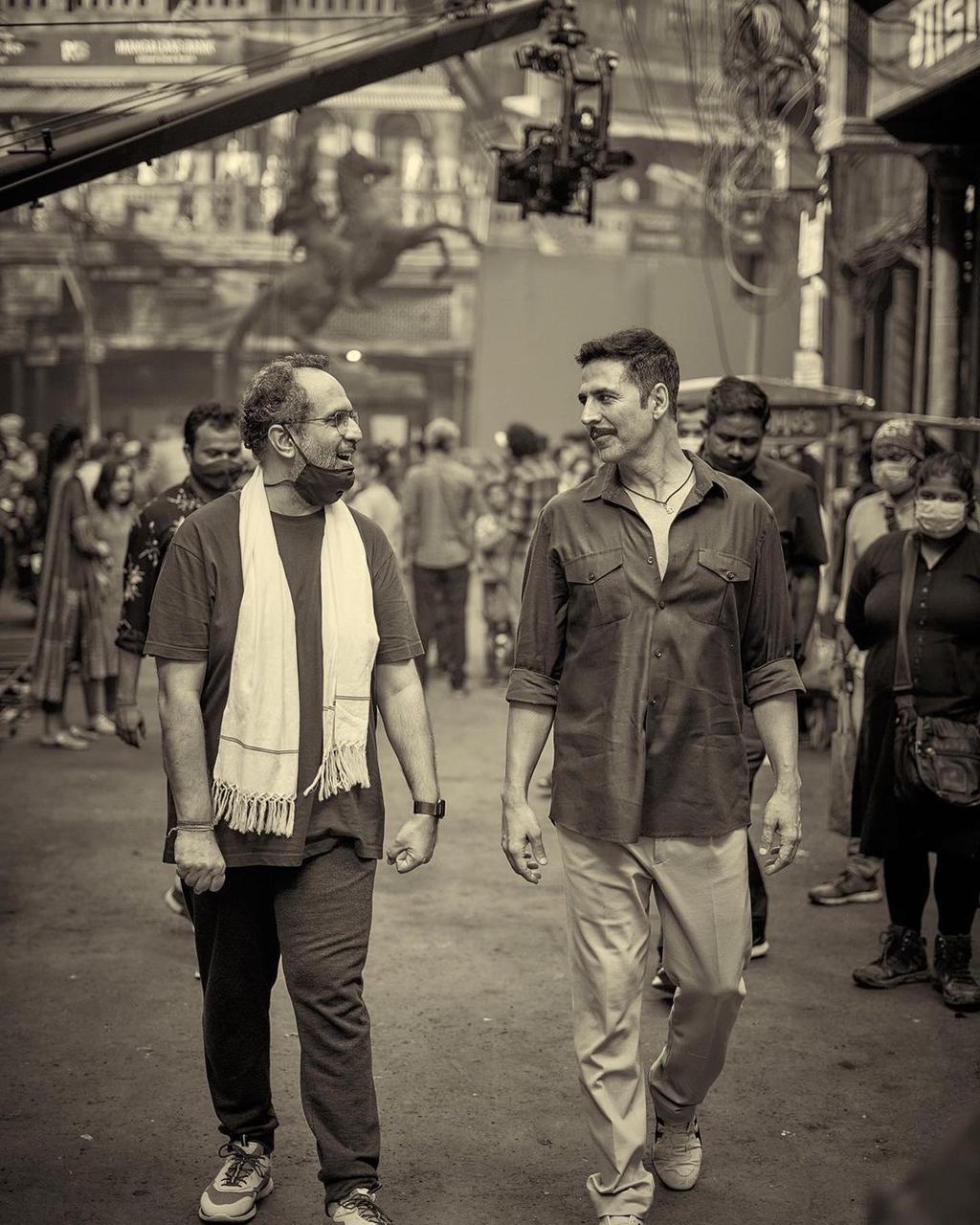 Akshay posted: “I’m already missing walking down these streets of Chandni Chowk. Even though it was a make-believe set…you made it look so real, take a bow @sumitbasu62. My wonderful co-star @bhumipednekar , thank you for providing the right balance with your splendid talent. And @aanandlrai sir…what can I say about you, besides that you’re a wizard and today as we wrap up the Mumbai schedule of #RakshaBandhan, I know I’m leaving the set a better actor”.

The film had gone on floors early last month in Mumbai.

Meanwhile, the actor has also announced the release date of his 3D spy thriller BellBottom that also stars Vaani Kapoor and Huma Qureshi.

0
Aakanksha Naval-Shetye August 3, 2021
No Comments Yet