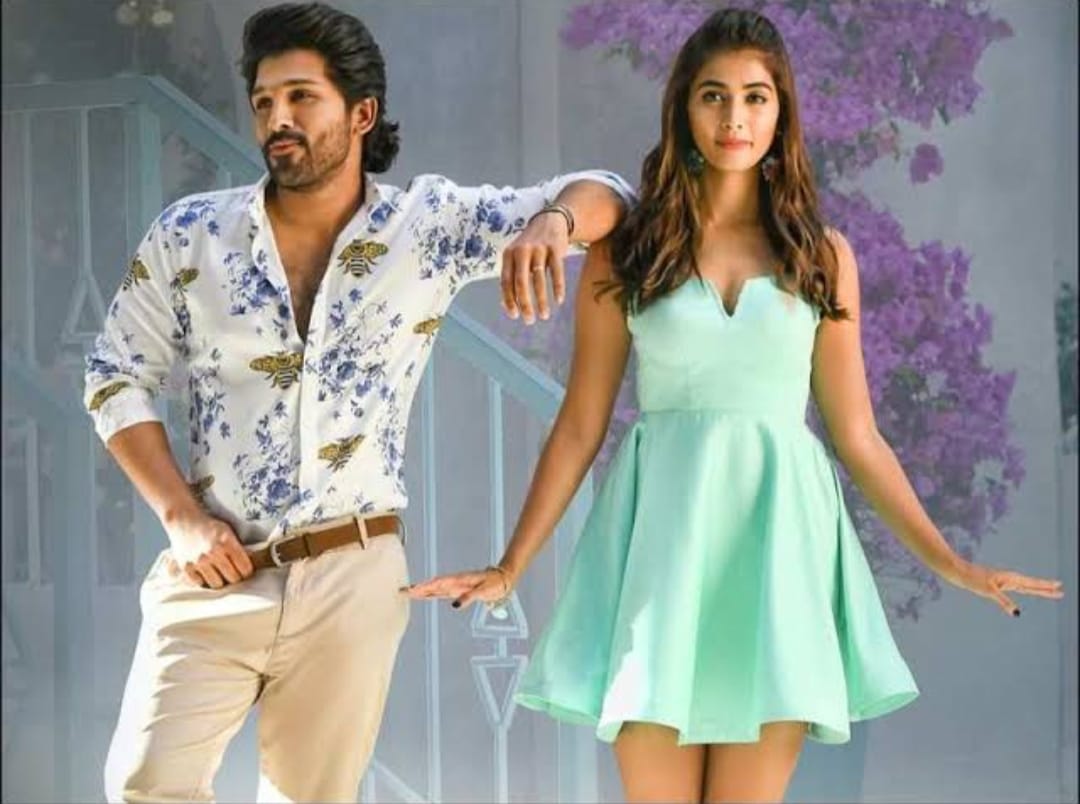 Telugu star Allu Arjun’s blockbuster hit has completed a year today (January 12) and both he and his co-star Pooja Hegde are elated. Not only did the two take to their Instagram handles to celebrate it with posts, they even had a reunion with their film team.

The 2020 comedy had gone on to become an instant hit with movie-goers. The film’s song ‘Butta Bomma’ also went on to become one of the biggest hits of 2020.

Allu shared a post with a pic where he’s seen posing with the entire team of AVPL. He captioned it: “One year ReUnion of AVPL . Thank you all for this unforgettable and memorable film. Thank you all. Gratitude forever.” In one of his IG stories, the actor even called Pooja his lucky charm.  Meanwhile Pooja posted, “We just HAD to celebrate the 1st birthday of this one! ☺️❤️” 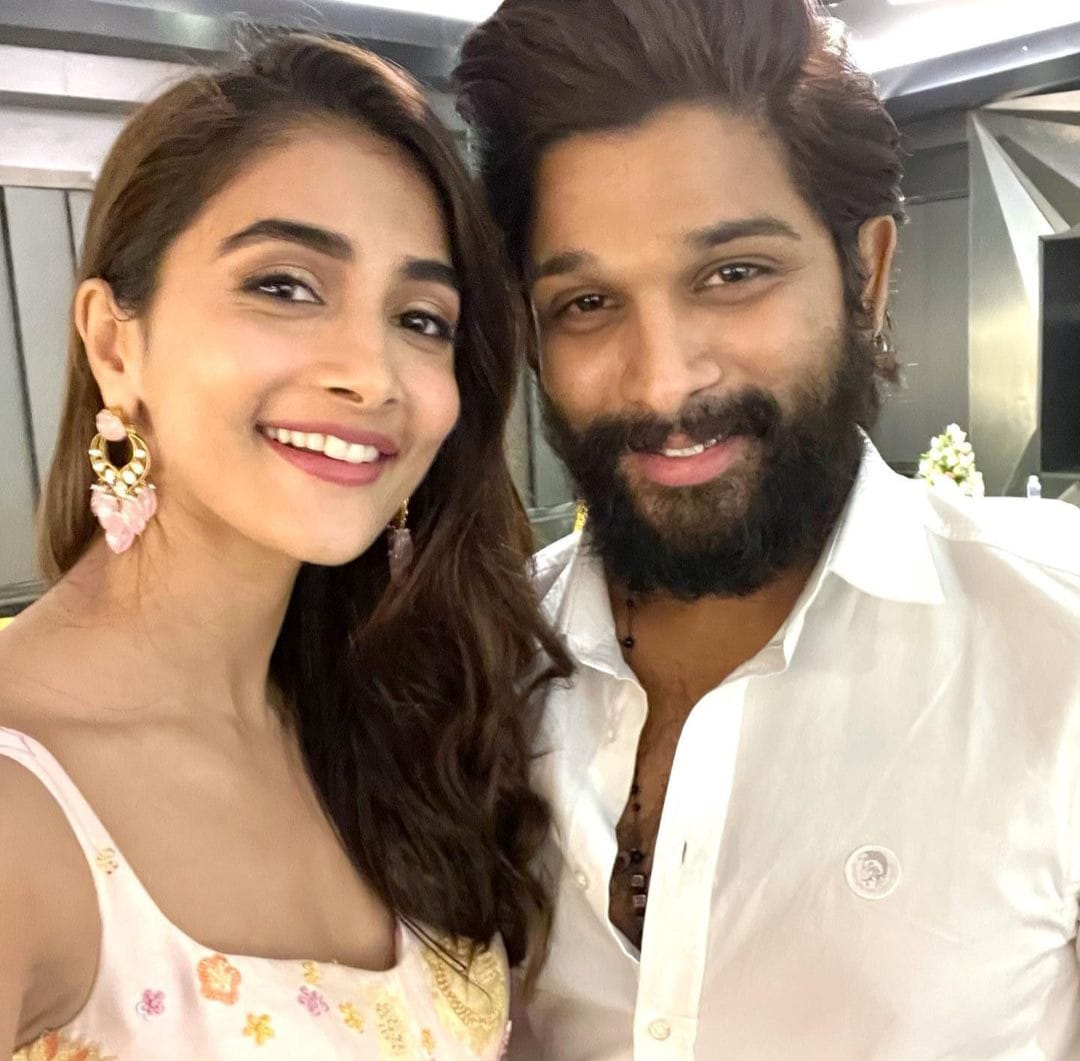 As per reports, the film is being looked at to be made in Hindi with Kartik Aaryan playing Allu Arjun’s role. The film also starred Tabu.

Deadpool 3 : Ryan Reynolds R-Rated superhero flick to be part of the MCU

0
Aakanksha Naval-Shetye January 12, 2021
No Comments Yet