Mann Ki Awaaz Pratigya actor Anupam Shyam, 62, who is better known as Thakur Sajjan Singh from the show, was admitted to the ICU of a suburban hospital recently after he complained of breathlessness. 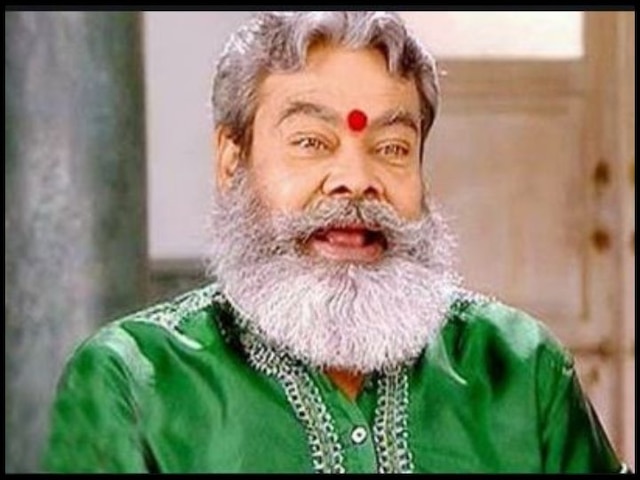 The veteran actor’s brother Anurag has been seeking monetary help and exhausted all his savings on medical expenses. The doctors have suggested a kidney transplant. We have no clue how we will get it done, as he doesn’t have enough money for it. A diabetic for almost 40 years and also has high blood pressure and, suffered a heart problems a few years. He was put on heavy medication, which harmed his kidneys. It resulted in pulmonary edema. He was required to undergo dialysis regularly, but he stopped it about a year ago due to money crunch.

Sonu Sood, has reached out to the ailing actor. Responding to a fan’s tweet, Sonu replied: “In touch with them.”

Is a Dishoom sequel in the offing?