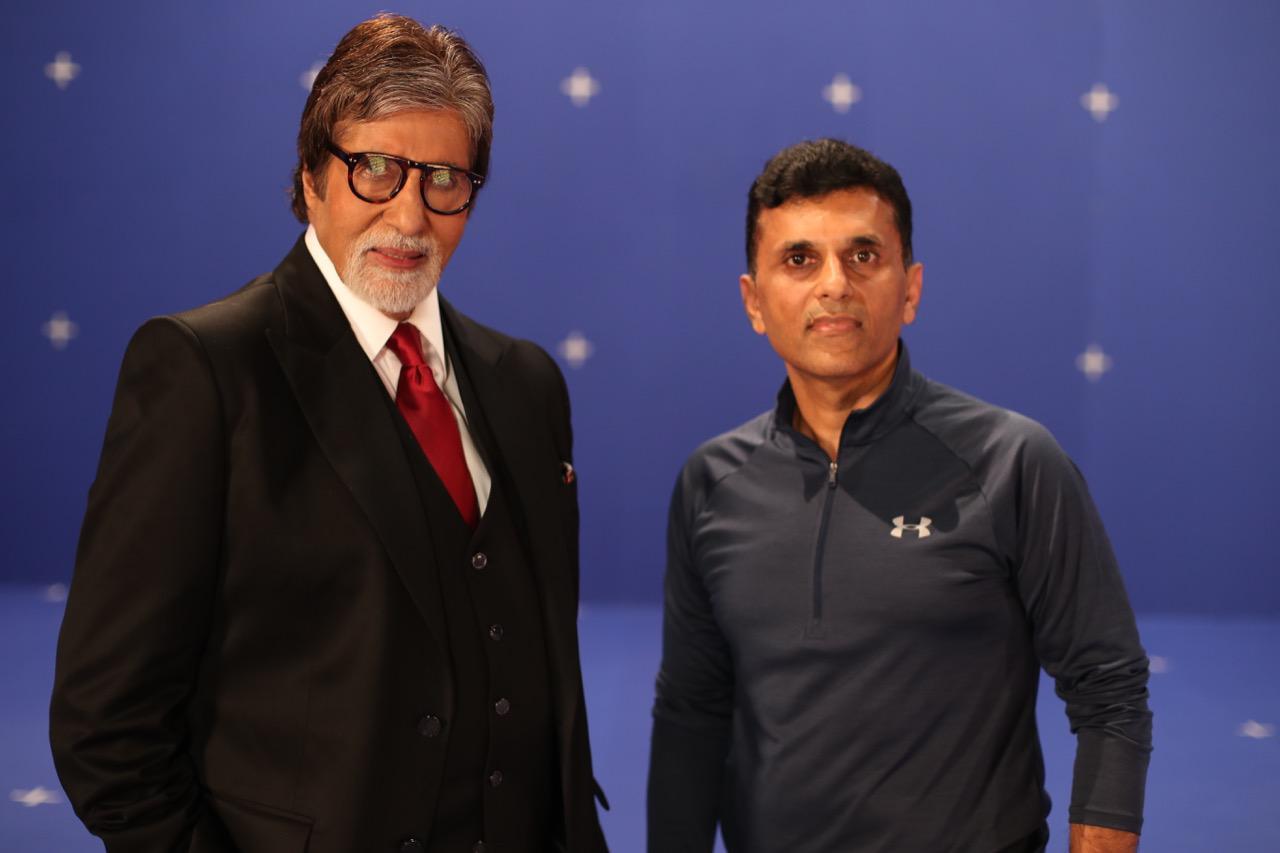 Chehre has been a dream come true for veteran producer Anand Pandit who always wanted to work with Amitabh Bachchan. The film’s scale and production values were also designed in keeping with the stature of the megastar. This is one of the reasons why Pandit knew this was a film made for the big screen. He says, “There was no doubt in my mind that this was a film meant for a theatrical release. Chehre is not just thematically strong but has a certain grandeur that deserved the immersive magic of the big screen. I have grown up watching blockbusters in theatres and to watch Mr Bachchan on the big screen in one of my productions would be beyond thrilling. This is also my 51st production and I wanted to make its release, a special occasion for the cast, the crew and the audiences. The film will now release all over the world on 27th August and I couldn’t be happier.”

Another big reason why Pandit insisted on a theatrical release was because he wanted to express solidarity with exhibitors and theatre owners who have gone through untold hardships during the pandemic. He says, “What can be better than to go back to the theatres with an Amitabh Bachchan film? The industry is a family that has suffered a lot in this pandemic but I believe we can survive anything if we stand by each other. So bringing Chehre to theatres is my way of standing by over 10 lakh people who are associated with the industry in some way or another. The film’s teasers and trailer have already received so much love from the audience and I hope they come back to watch the film with the same enthusiasm. Their love will not just mean a lot to me but to the exhibitors and the large extended family of workers who need sustenance and support.”