Described as the world’s most prominent and prolific film composer, AR Rahman is notable for integrating Eastern classical music with electronic music sounds, world music genres and traditional orchestral arrangements A R Rahman is a true genius. With two Academy Awards, two Grammy Awards, a BAFTA Award, a Golden Globe, four National Film Awards, fifteen Filmfare Awards and thirteen Filmfare Awards South in addition to numerous other awards and nominations. he is aptly nicknamed “the Mozart of Madras” and Tamil commentators and fans have coined him the nickname Isai Puyal ( Music Storm). 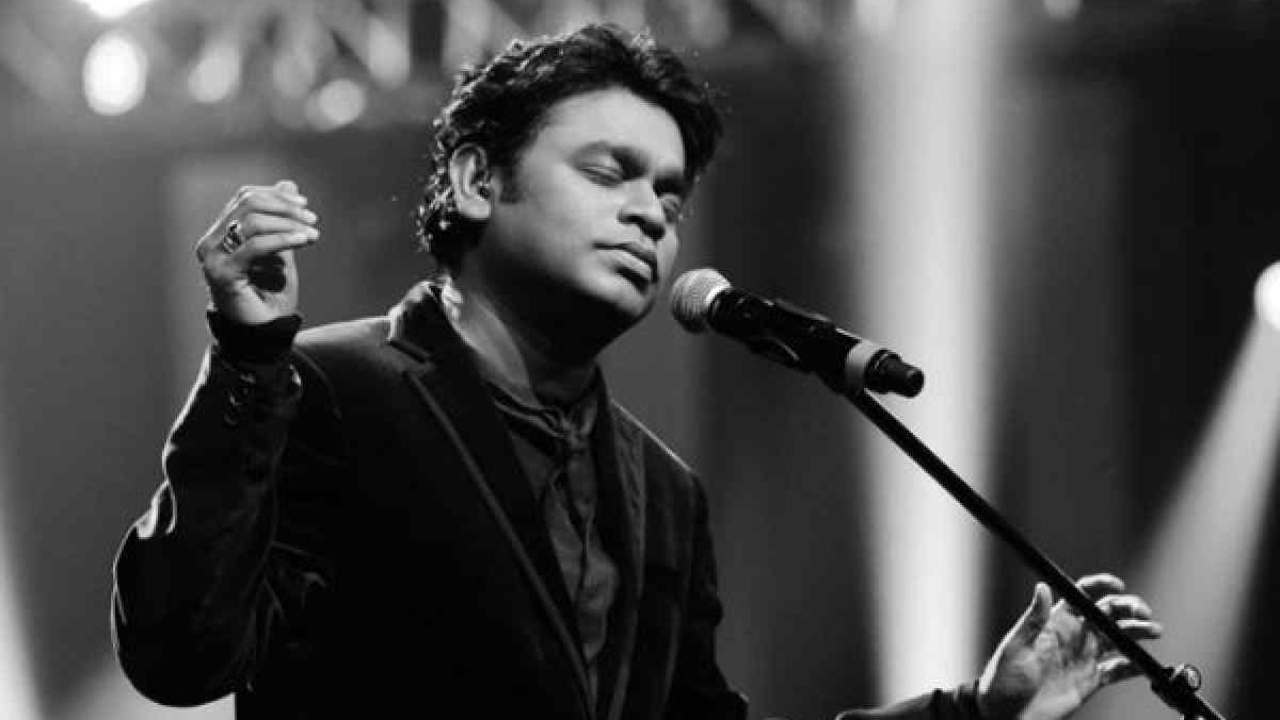 Having set up his own in-house studio called Panchathan Record Inn at Chennai, arguably one of Asia’s most sophisticated and high-tech studios, Rahman’s film scoring career began in the early 1990s with the Tamil film Roja.  This music maestro, who has family in Dubai will be part of the Emirate’s biggest event, the Dubai Expo.

He will be mentoring a unique all- women orchestra titled Firdaus. A total of 100 women will be chosen from the 2020 and 2021 audition submissions for face-to-face auditions in Dubai, with 50 selected for a role in the orchestra. Rehearsals will begin in summer 2021, and those selected will be based in Dubai for the duration of Dubai Expo.

The first World Expo to be held in the Middle East, Africa and South Asia (MEASA) region the Dubai Expo will run from 1 October 2021 until 31 March 2022.