Mai Dubai presents Arab Asia Starz Season 2 is off to a great start with entries pouring in from across the Middle East and India. And judging the region’s much-talked about digital talent hunt brought by Starz Media Inc & Filmfare Middle East are some of the most popular names in showbiz. 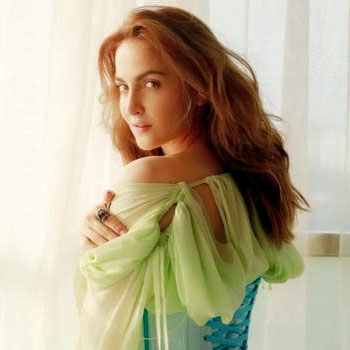 The Swedish Greek-Indian film actress who has been in Bollywood since 2012 is a reputed dancer having learnt Indian and western dance forms in Sweden. She has also been part of Swedish films before her Bollywood stint. She speaks fluent Hindi and her recent song with Aamir Khan ‘Har Funn Maula’ garnered a million views and could be called the dance anthem of 2021. 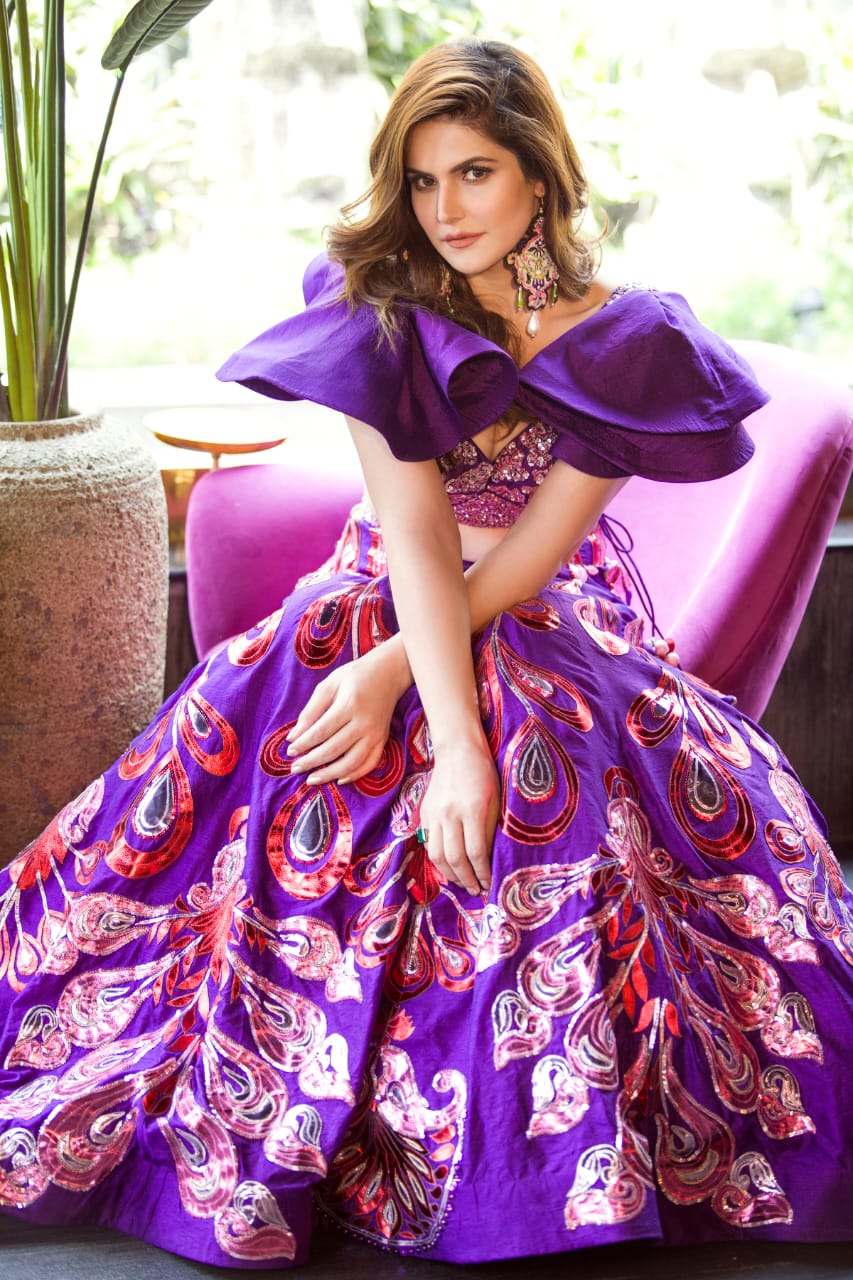 The stunning Bollywood star Zareen Khan is a well-known and much-loved name in the Indian entertainment industry with an impressive line-up of films to watch out for. Having starred in several hit films like Housefull 2 and Hate Story 3 and been a part of films like Ready with her chartbuster number ‘Character Dheela’ with Salman Khan, the popular actress is equally well-known in the Punjabi and South film industry. What’s more, the gorgeous star is equally known for her philanthropic activities and has been recognized for her work with UNICEF for the girl-child. Having won the Nelson Mandela Nobel Peace Award as an honorary doctorate, she has been recognised as Dr Zareen Khan. 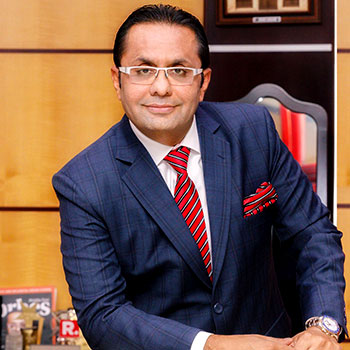 A visionary in its true sense, Rizwan Sajan is a business leader who raised his business empire from a two-member husband-wife team way back in 1993 to a multi-billion-dollar sustainable diversified business conglomerate with 10 businesses spread across 50 locations in 10 countries employing more than 3,600 people. Ranked 7th among the ‘Top 100 Indian leaders in the UAE’ List by Forbes Middle East, as well as all other media, Rizwan Sajan is one of the most prominent UAE businessmen, who is a strong voice of the private sector and an advocate of the UAE’s economy. 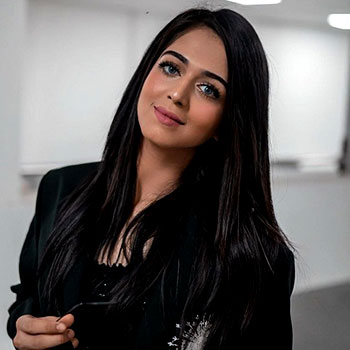 From having her picture light up Burj Khalifa in January 2021, Dubai-based influencer and Tiktoker Jumana Khan, who is a popular name in the region, has over 3.9 million followers on Instagram and 9 million followers on Tiktok. She is a dancer and actor in Malayalam cinema and a sensation among millennials and tweens alike! 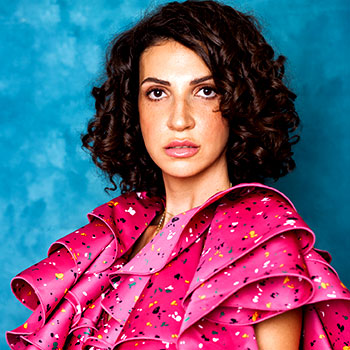 Yasmin Yousri is a three times cancer survivor, who quit a corporate career of 15 years to pursue her dream as a fashion stylist, lifestyle blogger and motivational speaker. She believes that life is beautiful the way it is. For her, nothing is impossible. Her rule in life is “If you fail once, it isn’t the end of the world”. 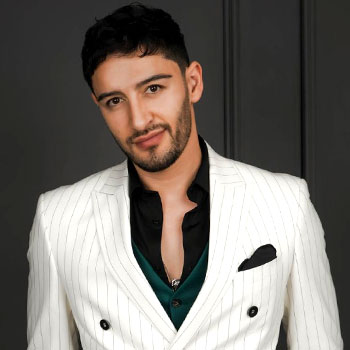 Maruf Azimov is a proud native of Tashkent, Uzbekistan. He is a top fashion model, brand ambassador for many brands, and breast cancer survivor living in Dubai with a credo of “Enjoy every moment of your life”. He has also won the Mr. Dubai title in 2019 and has been featured in various fashion and lifestyle magazines in the world.

Also check out some of our first few contestants: 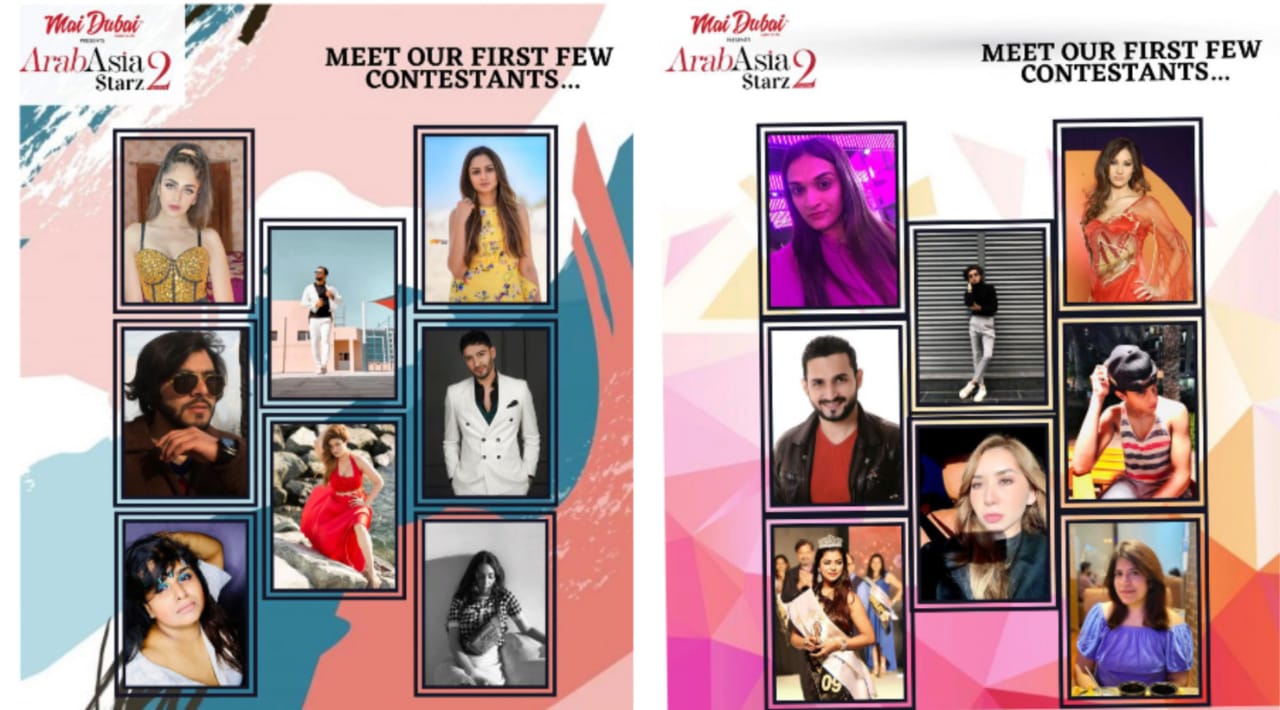 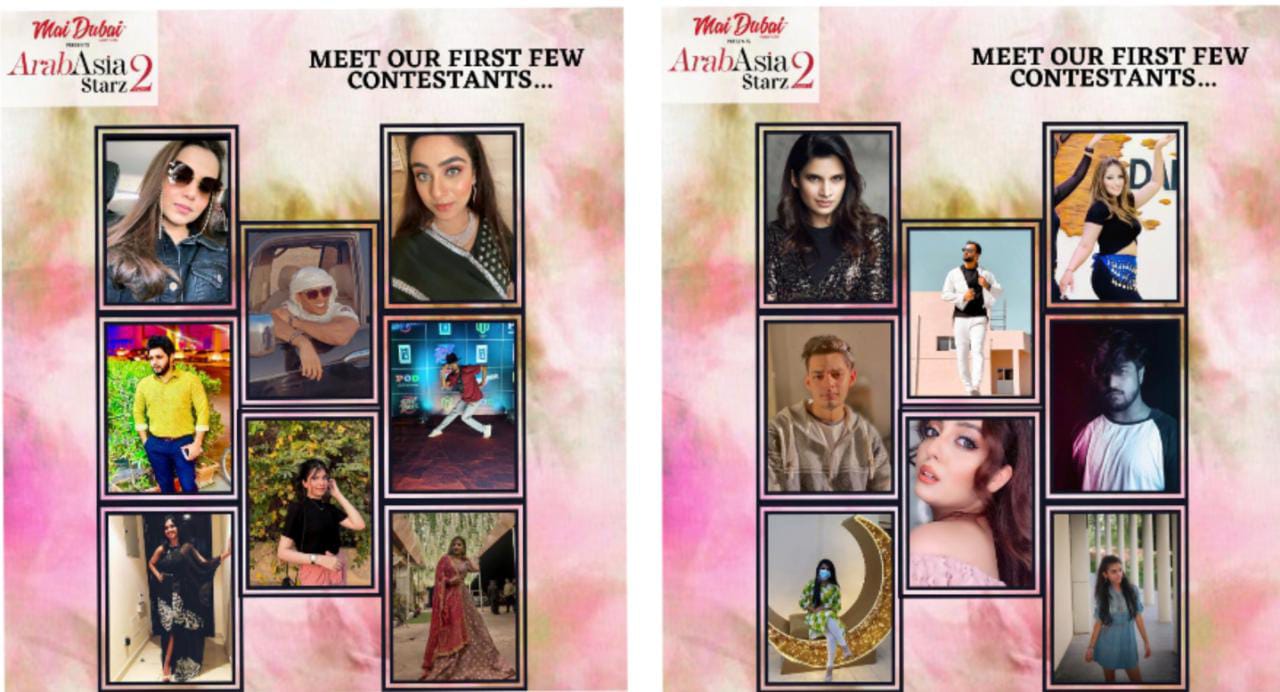 The winners of Arab Asia Starz Season 2 will be announced in June with an on-ground grand finale attended by these celebrity judges and guests. AND WINNERS TAKE IT ALL! A second cover of Filmfare ME magazine, exclusive photo-shoot, cash prize and loads of gift hampers. For more log on to arabasiastarz.com

Cher biopic in the works