Football legend Diego Maradona is no more. The Argentinian star passed away at his home due to a heart attack. He was 60. The legendary player had been discharged from the hospital three weeks earlier, after a surgery to remove a blood clot from his brain.

One of the greatest football players, Maradona had won his Argentinian team the World Cup in 1986 after he scored the epic ‘Hand of God’ goal that knocked England out of the tournament. One of the biggest surprise knock-outs in the history of football, Maradona’s goal is considered to be one of the greatest goals of all time that led to England’s elimination in the tournament. 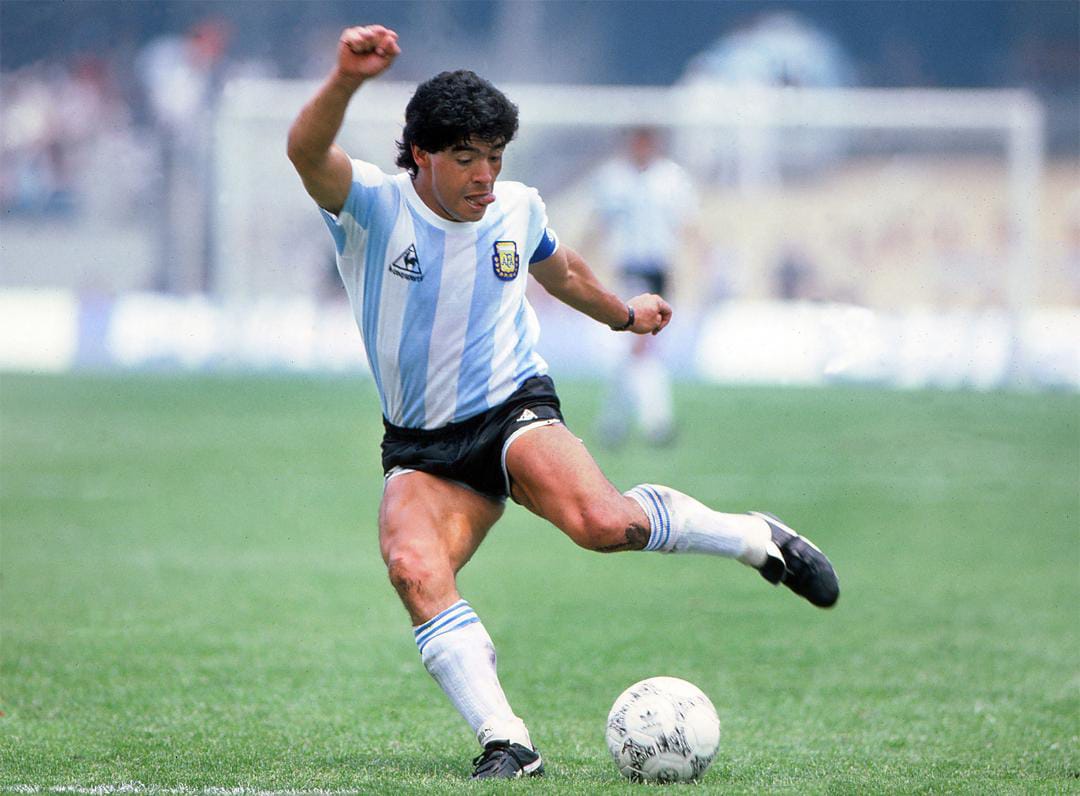 Our condolences to the family and his loved ones. RIP Legend!