Ariana Grande has announced her engagement on Sunday with boyfriend Dalton Gomez with a series of photographs along with the photo of beautiful engagement ring.

The “Thankyou next” singer shared adorable pictures with boyfriend Gomez who is a real estate agent besides posting photos, singer and songwriter also wrote a cutesy caption saying, “forever n then some.” 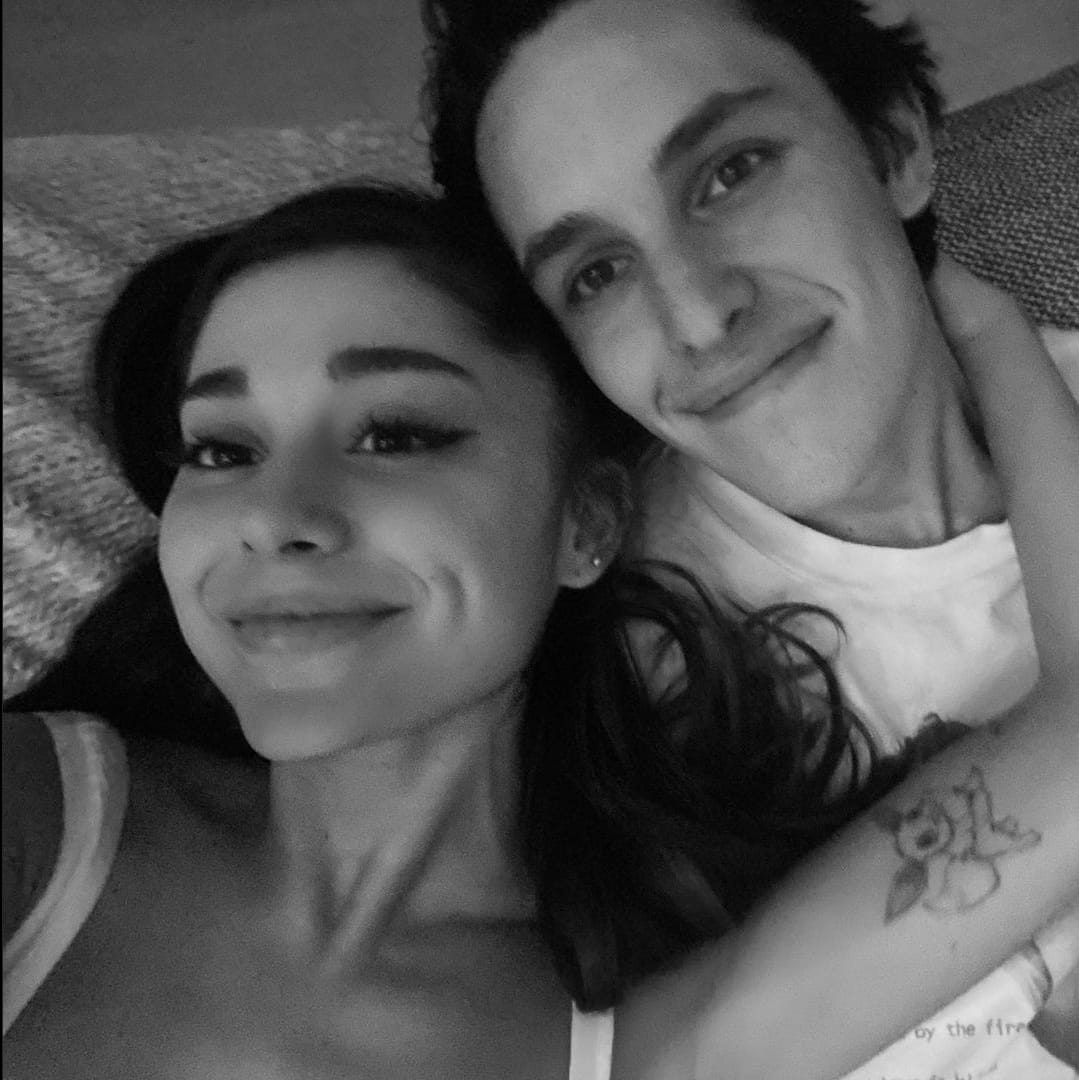 The artist’s mom complimented the couple on Twitter, saying she was eager to welcome Gomez to the family, whereas brother Frankie commented on Grande’s post, “I am so happy for you both and so excited to (officially) welcome Dalton into the family! YAY! This is just the beginning of a long-lasting life filled with laughter & love. Ugh. I love you both! HAPPY ENGAGEMENT!”

Ariana Grande and Dalton Gomez showed up together and made an official appearance for the first time in the music video Stuck With U, which was Ariana Grande’s first collaboration with Justin Bieber. Ariana was first engaged to comedian Pete Davidson in 2018. Notwithstanding, their relationship finished sometime thereafter. The artist will before long be releasing her documentary Excuse Me, I Love You, which will release on online streaming platform, Netflix.

Most stylish celebrity couples to take inspiration from!