Taking gender reveals to new heights, literally, a married couple took the virtual world by storm with their rather unique and beautiful way to announce the gender of their unborn baby to the world. The couple used Dubai’s Burj Khalifa to make the announcement. Surrounded by family and loved ones, the soon-to-be-parents watched on with everyone as the Burj Khalifa lit up in the blue colour announcing the gender of the unborn baby with a message that read: It’s a boy’.

The shared video went viral in no time, and even prompted OTT star Arjun Bijlani to reveal his wish! And no, it has nothing to do with announcing baby names. Instead the actor hopes to see his own name on the Burj Khalifa some day. Well, here’s hoping his wish comes true soon.

Check it out right here!

Meanwhile the State of Siege: 26/11 star Arjun Bijlani has been creating quite a buzz with his new music video Ishq Tanha. The actor had shared the poster of the song that released today and also stars the young heartthrob Reem Shaikh. The romantic screen pair has been garnering an amazing response from their fans who are thrilled with this fresh pairing. Check out the video here:  https://youtu.be/iuxLlYLsta4 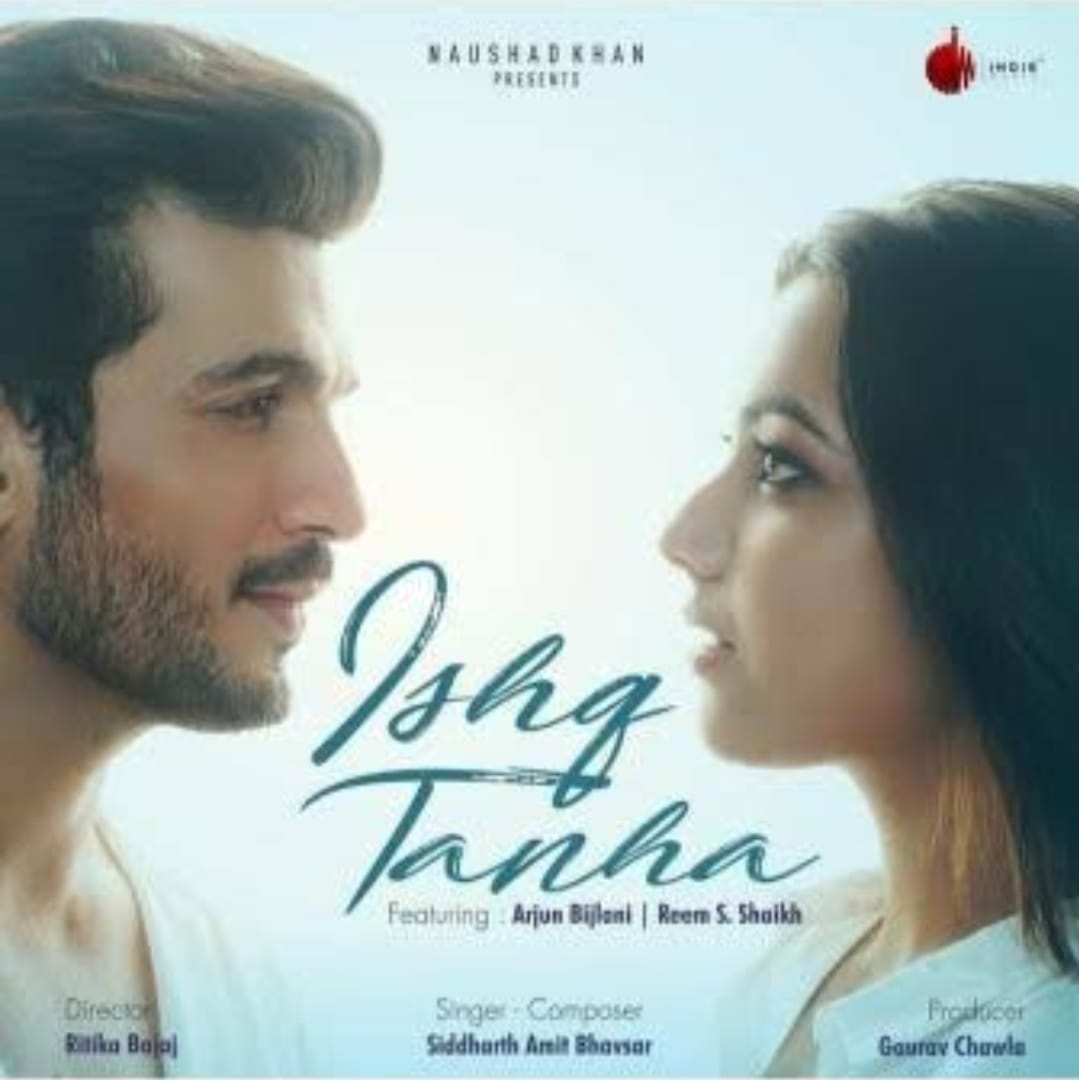 Sung and composed by Siddharth Amit Bhavsar, the video is directed by Ritika Bajaj.

0
Aakanksha Naval-Shetye September 9, 2020
No Comments Yet