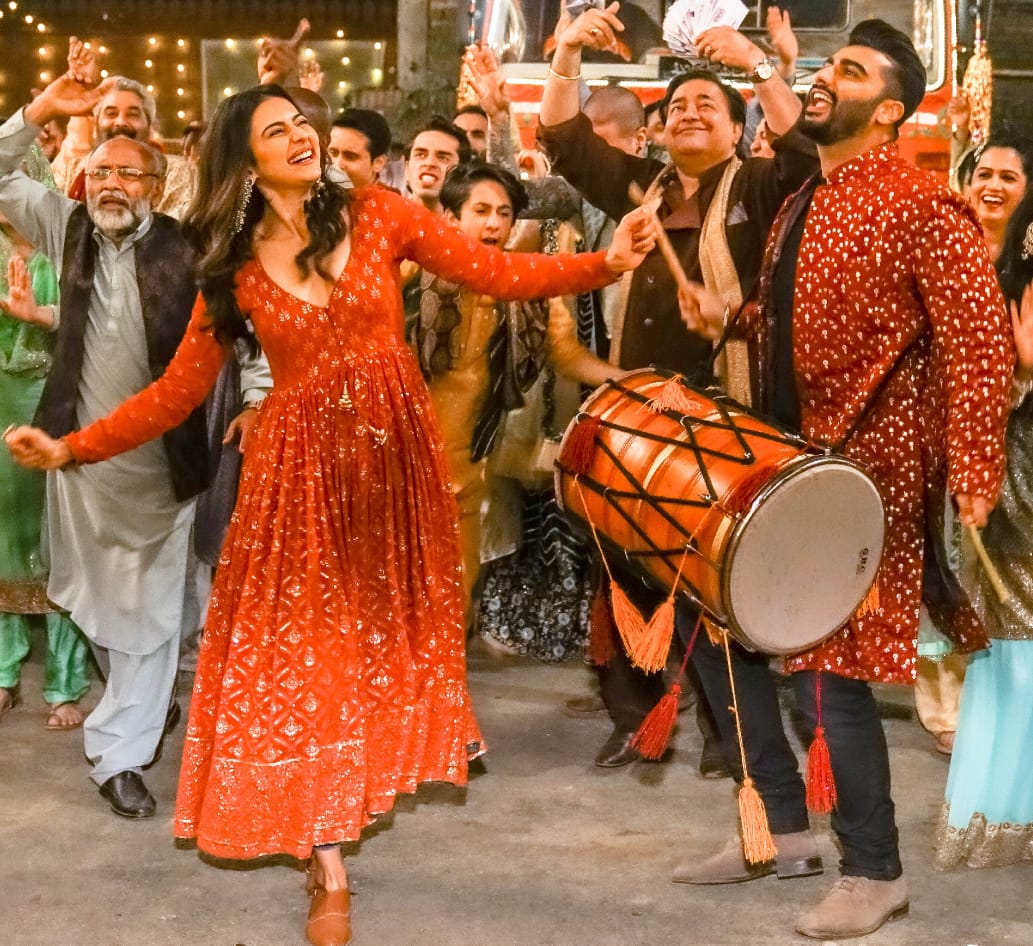 Sung by Jass Manak, Nikhita Gandhi and Manak-E, penned and composed by Tanishk Bagchi, Jee Ni Karda is a dynamic track with lively beats. The energy and mood of the song are rightly captured by both, Arjun and Rakul with their ‘baaraati dance’ choreographed by Kruti Mahesh. While the trailer piqued the attention of the audience with its quirky storyline, this song is sure to get audiences to groove to the fresh beats.
Along with Arjun and Rakul, Sardar Ka Grandson’s cast also boasts of Neena Gupta, John Abraham, Aditi Rao Hydari, Soni Razdan, Kanwaljit Singh, Kumud Mishra, and Divya Seth in pivotal roles.