Known for his unconventional choices, Arjun Mathur is one of the path-breaking actors in the industry. As the actor and his fans are gearing up for his next release, Silence… Can You Hear It?  what’s coming in is an exciting announcement of him being a part of Lionsgate Play Original, U-Special.

While taking to social media to share this exhilarating news, Arjun wrote, “When the stars finally align. Very excited to announce the next project. Too many firsts with this one!” 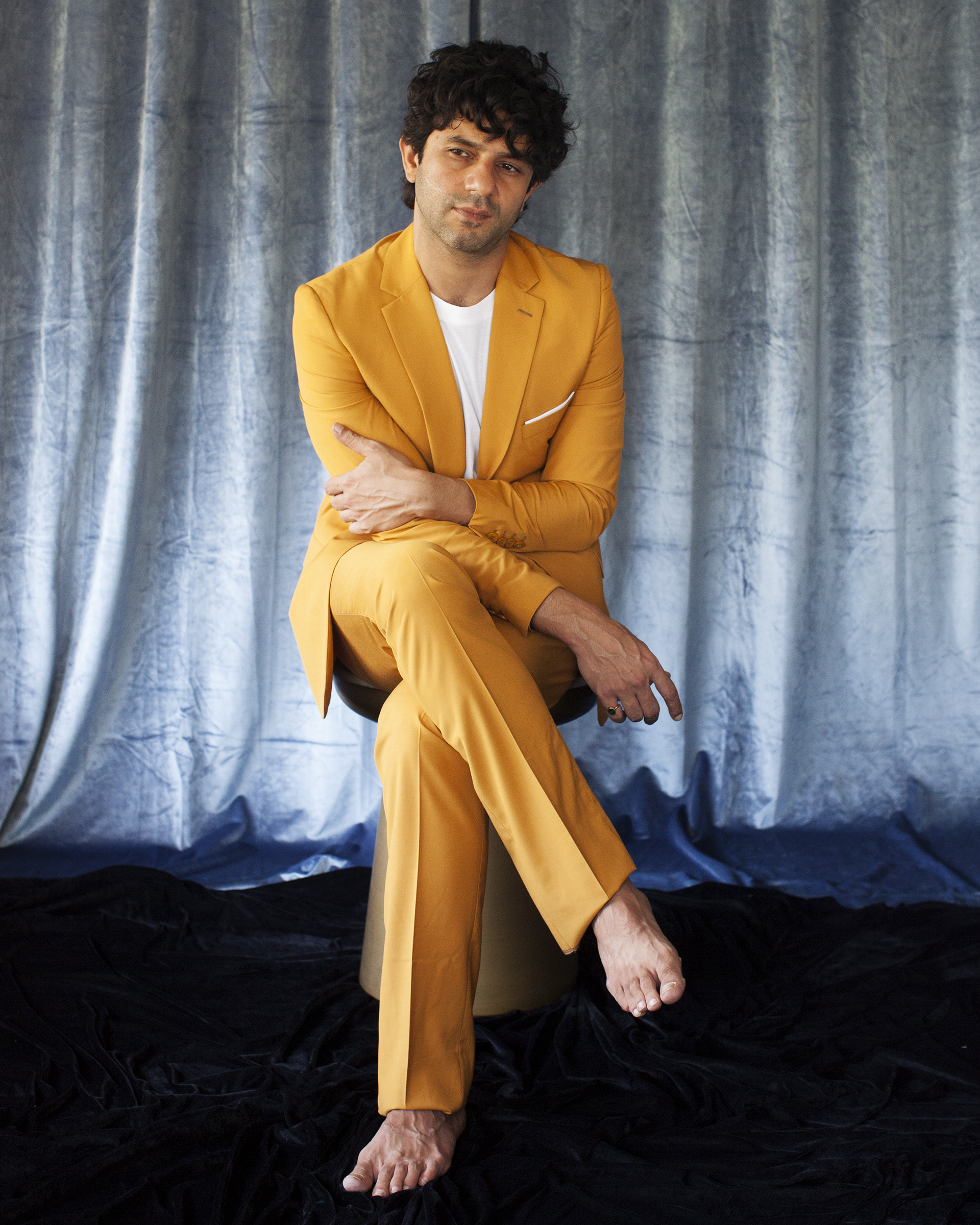 The series follows Lionsgate Play’s first original series, Casual. Directed by Akarsh Khurana and Adhaar Khurana, the versatile actor will share the screen with Sumeet Vyas and Parambrata Chatterjee among many others.

Arjun has his hands full with a back-to-back shooting schedule. While the actor is occupied with the filming of Made in Heaven season 2 and U-Special, he has already started the prep for his upcoming project, The Gone Game 2.

Betrayal comes to Dubai from 1st - 3rd April. A short interview with the lead actors here!