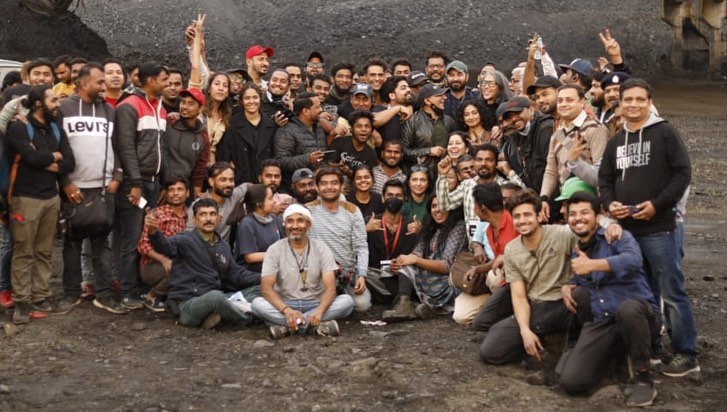 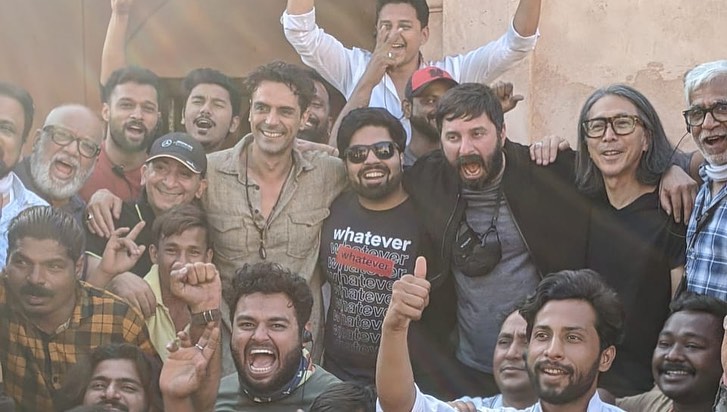 Dhaakad will be a spy thriller where Kangana will be essaying the role of an agent named Agni. The film will highlight issues like child trafficking and crimes against women. Divya Dutta has a pivotal role in the film as well!

Earlier the actor had shared his look from the film dressed in a leather jacket and a tattered tee, with his chest covered with tattoos. A pair of aviators and a beret finish his look for the film. Touted as ‘India’s first female led spy thriller, mounted on a massive scale’, Dhaakad is directed by Razneesh Razy Ghai and produced by Deepak Mukut and Sohel Maklai. Presented by Soham Rockstar Entertainment Pvt Ltd in association with Kamal Mukut, Sohel Maklai Productions and Asylum films. The film will be shot by director of photography, Tetsuo Nagata.