The sports drama is the first joint production between the Lagaan and Swades filmmaker and the head honcho of T-Series! 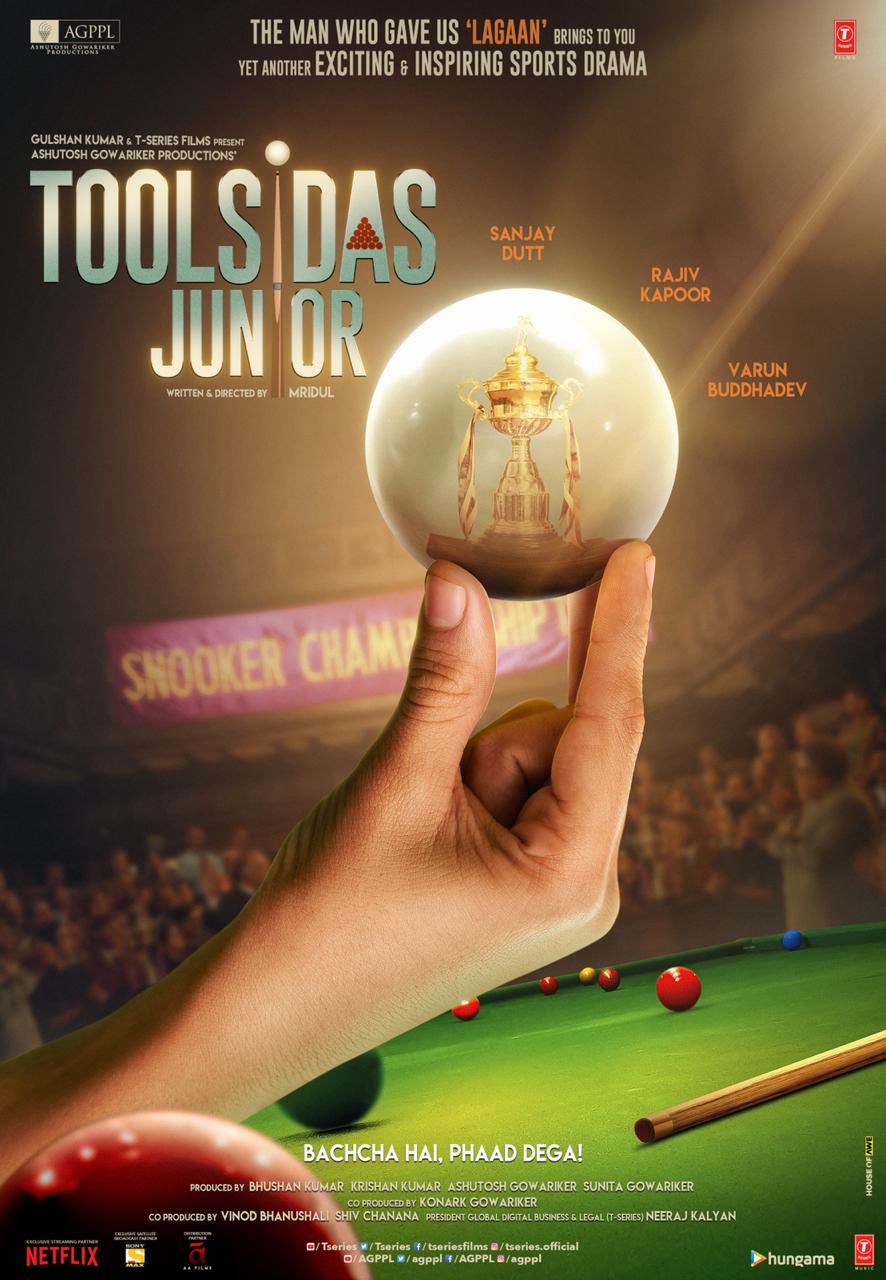 Filmmaker Ashutosh Gowariker and producer Bhushan Kumar are all set to co-produce a film together for the first time. Gowariker’s Ashutosh Gowariker Productions (AGPPL) and Kumar’s T-Series have joined hands for an ambitious sports drama – Toolsidas Junior – that stars Sanjay Dutt, Rajiv Kapoor and Varun Buddhadev and revolves around a snooker championship.

While Gowariker and Kumar had previously partnered for the music of Shah Rukh Khan-starrer Swades, among others, this inspiring film will be their first joint film production. Filmmaker Ashutosh Gowariker is known for his films like Jodha Akbar (starring Hrithik Roshan and Aishwarya Rai Bachchan), Aamir Khan-starrer Lagaan, and many more such statement films. Meanwhile, Bhushan Kumar too has been one of the most successful producers in Bollywood.

Cinnamon for your beauty regime!

0
Aakanksha Naval-Shetye December 11, 2020
No Comments Yet