She set the screen afire with her debut film Student of the Year. 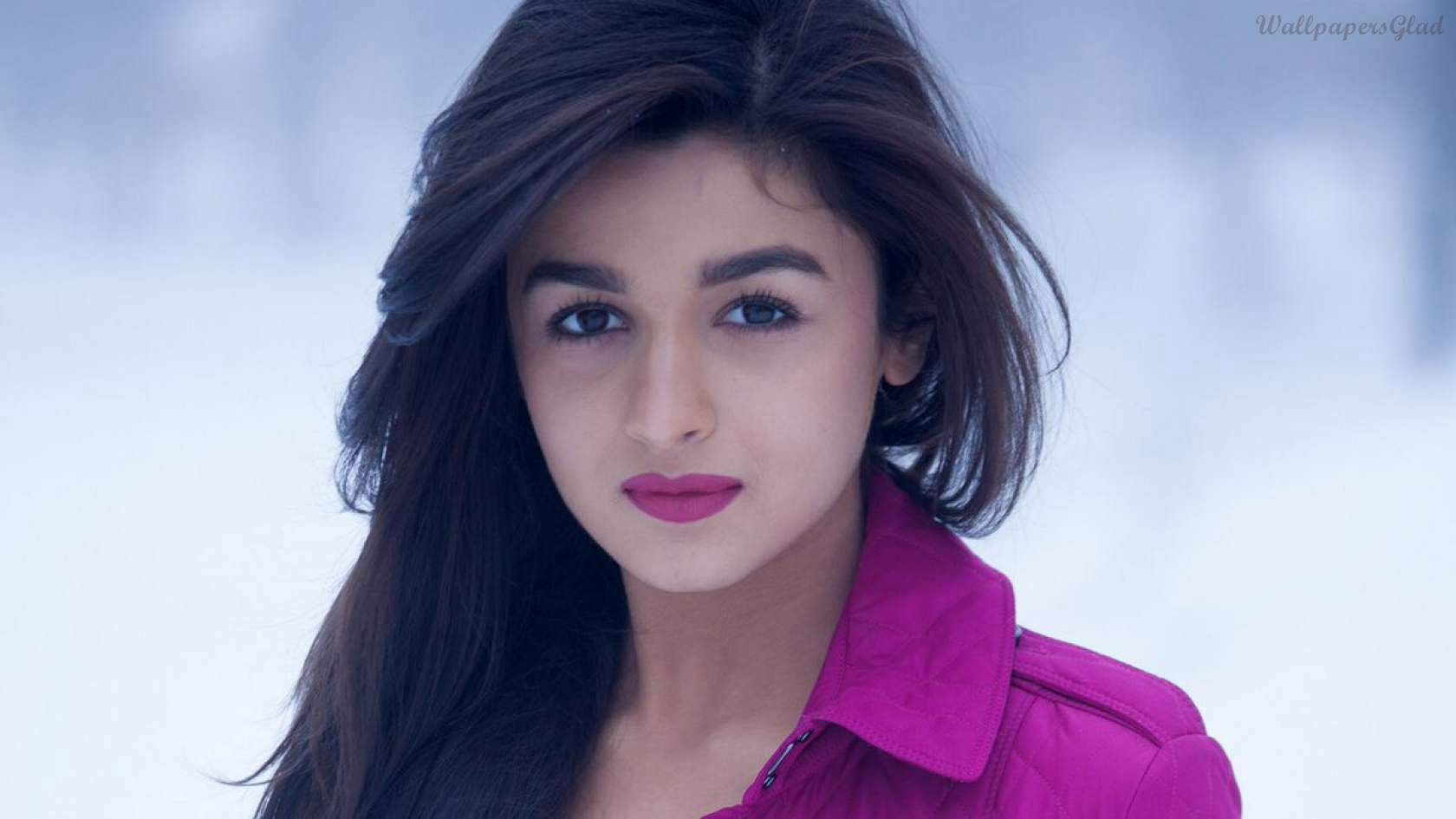 From then on, there has been no looking back for this powerhouse of talent. Here are the various avatars of birthday girl Alia Bhatt. 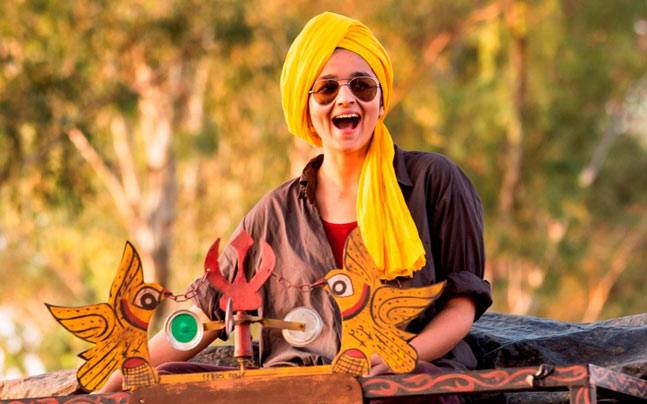 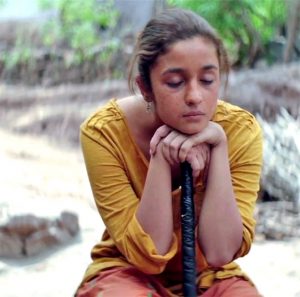 The Filmfare Award for Best Actress for Udta Punjab (2016)

Alia played Bauria ( Mary Jane ) in Udta Punjab. Bauria’s dreams of playing national-level hockey for the country are shattered, and she comes to Punjab to work as a laborer. She works for a local landlord who uses agriculture as a front for drug-peddling. Alia Bhatt  won among contenders such as Aishwarya Rai, Anushka Sharma, Sonam Kapoor and Vidya Balan. 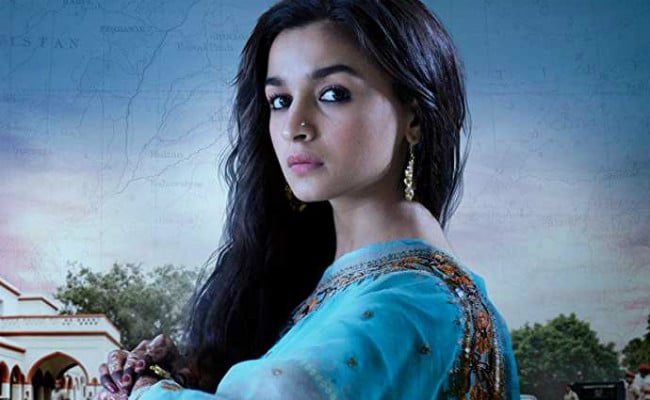 The Filmfare Award for Best Actress for  Raazi (2018)

Alia Bhatt  plays Sehmat Khan, the docile looking Indian spy who gets married across the border to spy on a family that is connected to the Pakistani army to send messages back to Indian intelligence. The role required her to be vulnerable and militant at the same time and Alia nailed both sides to her personality perfectly. The other contenders that year were Deepika Padukone, Neena Gupta, Rani Mukerji and Tabu. 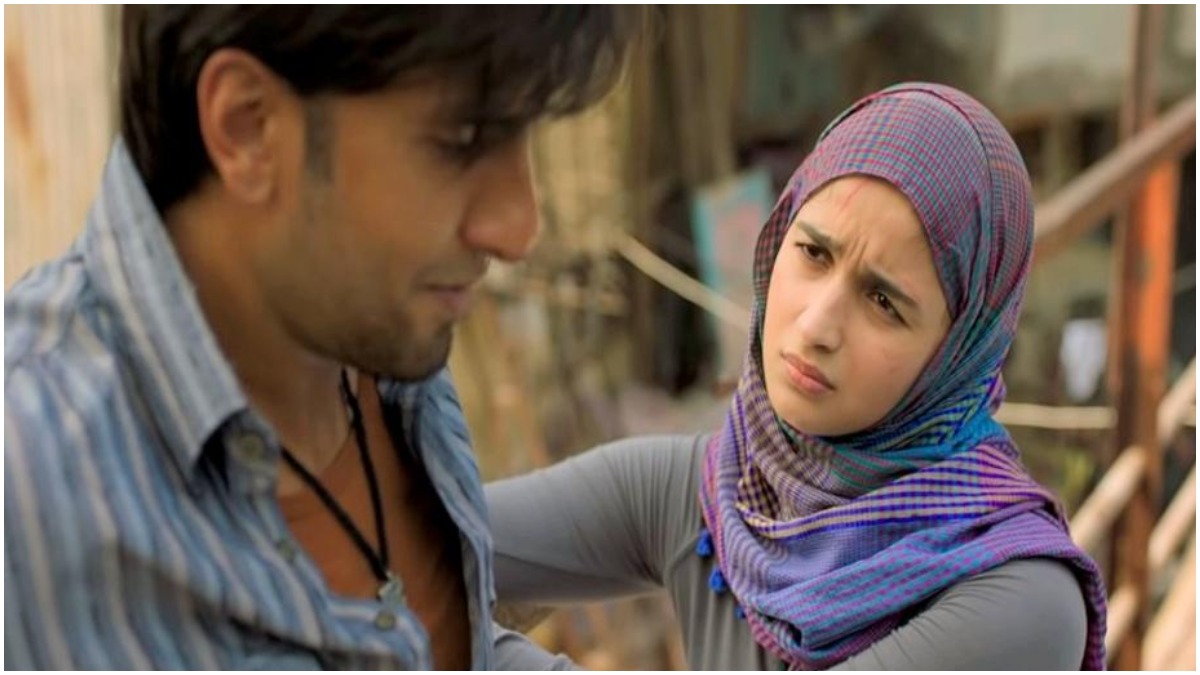 The Filmfare Award for Best Actress for  Gully Boy (2019)

Alia Bhatt shone as Safeena Firdausi in Gully Boy, the jealous girl-friend of the protagonist  played by Ranveer Singh. Her spunk, her dialogues and slipping into the role of a hijabi girl who aspires to break the glass ceiling is laudable and noteworthy. The other contenders were Kangana Ranaut, Kareena Kapoor, Priyanka Chopra, Rani Mukerji and Vidya Balan.