There’s just no stopping Jacqueline Fernandez. The stunning beauty who is currently in Dharamshala shooting for Bhoot Police along with Saif Ali Khan has bagged yet another biggie. The actress has been signed for Bachchan Pandey opposite Akshay Kumar and the film also stars Kriti Sanon. Jacqueline shared the announcement on her Instagram account as well:

Interestingly, Jacqueline and Akshay have earlier starred in three films together – Housefull 2, Housefull 3, Brothers and now Bachchan Pandey brings up their count to four. This film also marks Jacqueline’s eighth collaboration with filmmaker Sajid Nadiadwala, who had earlier this year signed her opposite Salman Khan for Kick 2 and in a sweet gesture had made this announcement on her birthday (August 11). 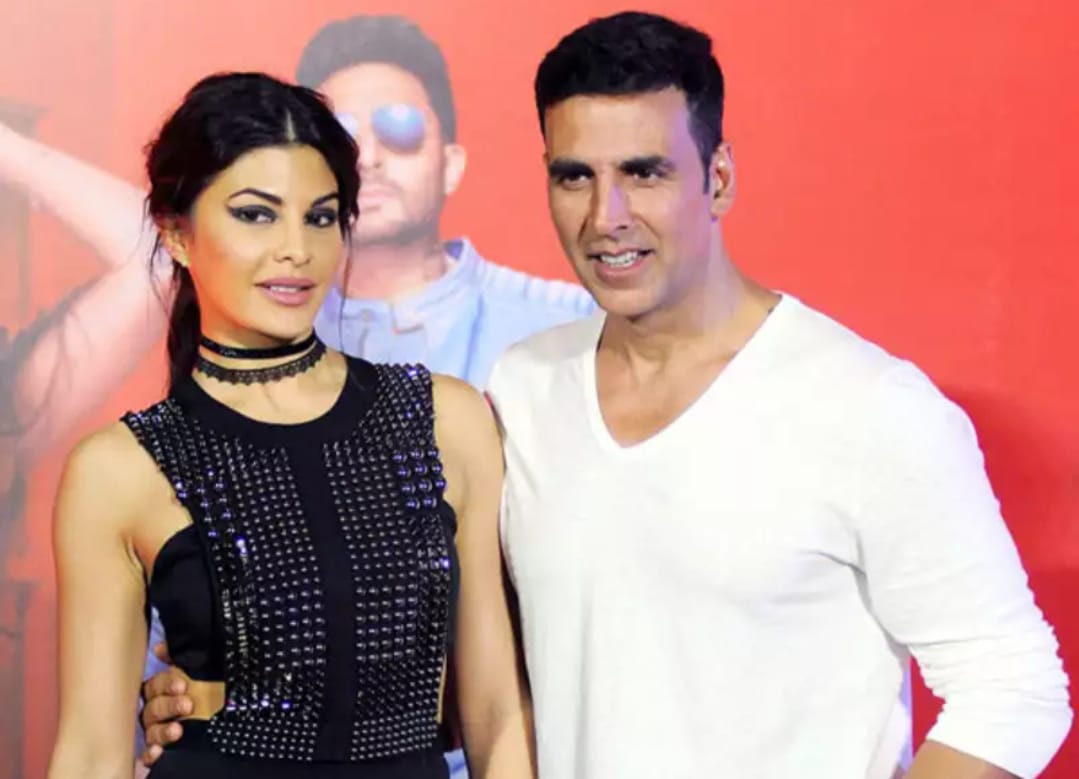 As per reports, the film will go on the floors in the first week of January, 2021 and the two-month schedule will be completed in and around Jaisalmer, Rajasthan.

Rakul Preet and John Abraham work together for the first time

0
Aakanksha Naval-Shetye December 1, 2020
No Comments Yet