Bollywood actor Adarsh Gourav has bagged the leading actor BAFTA nomination for his performance in the Netflix film The White Tiger, the British Academy announced on Tuesday (April 6). The movie, an adaptation of Aravin Adiga’s Booker Prize-winning novel of the same name, marks the first lead role of the actor, who is known for his appearance in My Name is Khan, Mom, and Netflix series Leila.

Balram as played by Gourav is the movie’s protagonist, who works as a driver for Ashok, a wealthy businessman, played by Rajkummar Rao. The film also stars Priyanka Chopra Jonas, Mahesh Manjrekar, and Vijay Maurya. 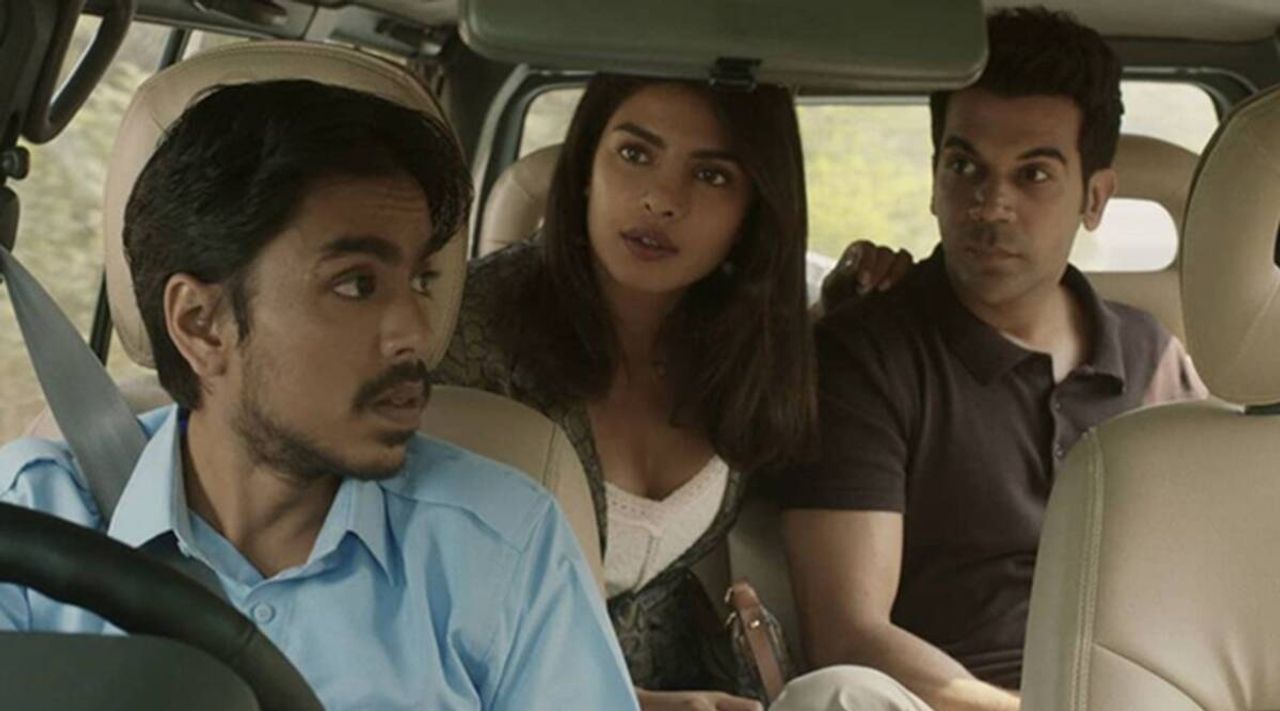 Gourav will compete against Riz Ahmed for Sound Of Metal and late Chadwick Boseman for Ma Rainey’s Black Bottom and Mads Mikkelsen for the Danish language film Another Round.

The BAFTA awards ceremony will be held on April 11.

5 Benefits of using Squalane for your skin