She was last seen in the Family Man and then in Ateet on Zee 5.  The multilingual actor from Bangalore who is Tamil speaking is a National award winner too. So, Priya Mani ( her song One Two Three Four ) from Chennai Express that became a massive chartbuster, has a slew of projects to look forward to. Naarappa (Telugu) Sirivenella (Telugu), Maidaan (Hindi),  Cyanide (Kannada),   Dr. 56  (Kannada), Quotation Gang (Hindi, Tamil, Telugu, Kannada, and Malayalam) and Khaimara in Kannada. Her romantic drama Paruthiveeran in 2007, receiving a National Film Award for Best Actress and a Filmfare Award for Best Actress in Tamil for her performance. 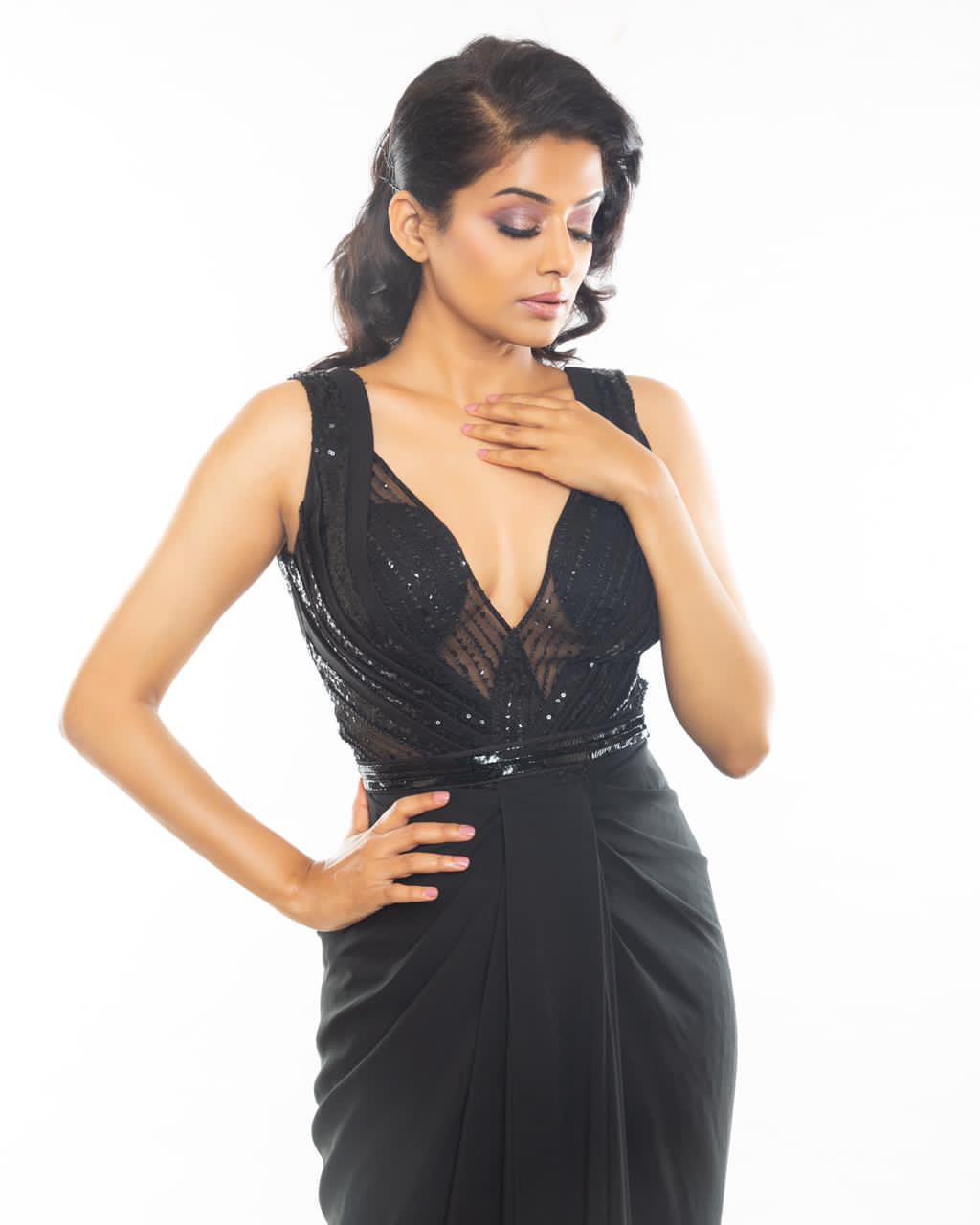 A reality show host in the South, Priya Mani is a trained dancer and is passionate about it too. “Dance definitely plays a very important role in my life. Because I have always been passionate about it from a very young age. For me, it helps me to relax and releases all my stresses out. They say in everything in life there’s a movement and I think you can relay that to dance. Because dance is basically about the movement of the body and the way you express yourself,” she says.

In The Family Man, Priya plays a middle-class wife, who is multitasking. For her, her husband  Srikant ( who is a cop) has a 9-5 desk job. So she doesn’t really understand the pressure he is under. But that’s not to say that she is picking fights or nagging him at everything. But there are times in the show, when she puts her foot down and tells him, “This is what I need you to do.” 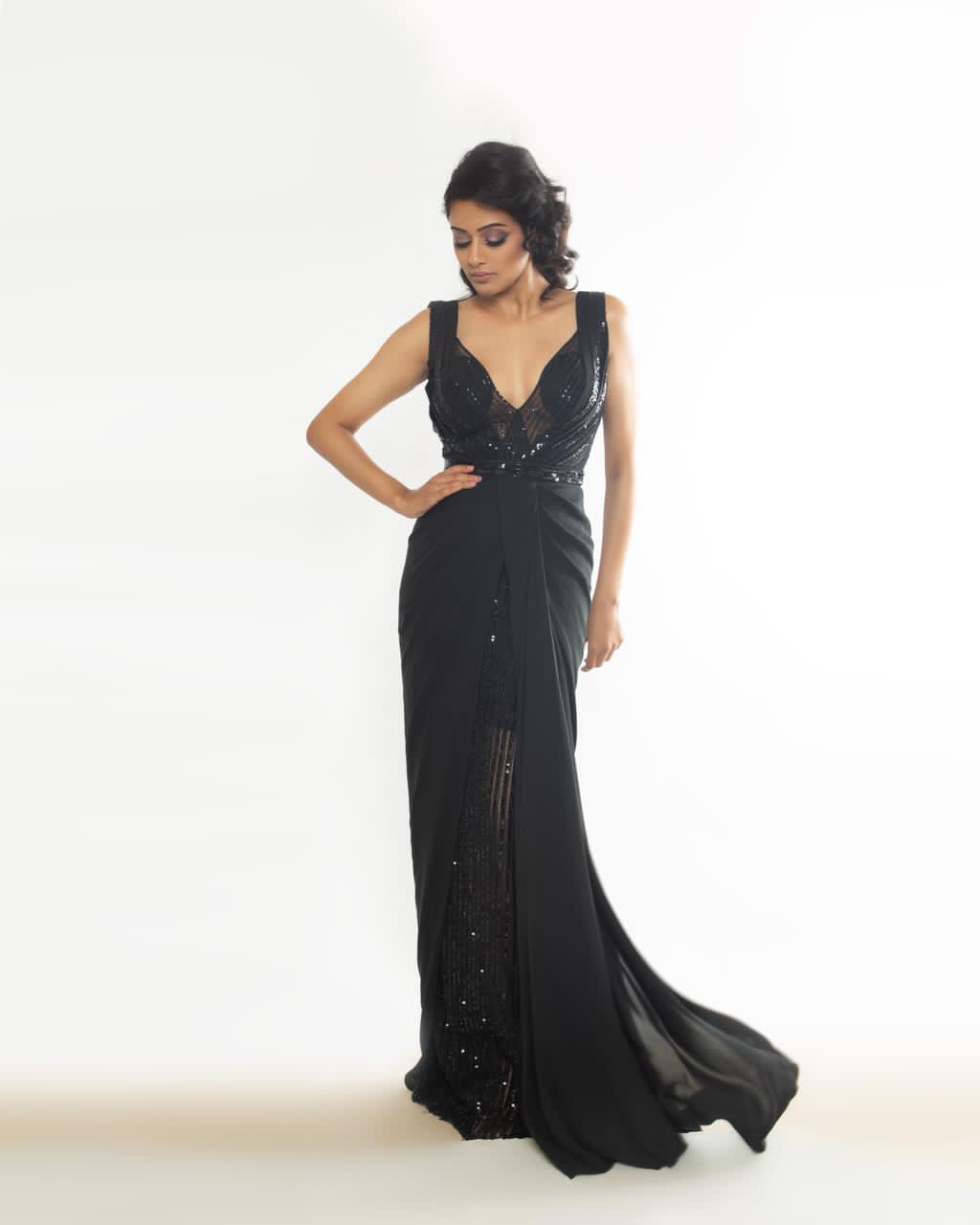 The actress was at the Filmfare awards last weekend dressed in a Neeta Lulla outfit. She will now  be seen playing Ajay Devgn’s leading lady in Amit Ravindernath Sharma’s Maidaan. The film, the actor duo’s first outing together, is a biopic on football coach Syed Abdul Rahim. Maidaan will be one of her first full-length roles in a Hindi film