Ben Affleck will don the Bat suit once again for an important role in The Flash; film to have 2022 release.

There’s good news for Ben Affleck fans as the Hollywood star is set to don the Bat suit yet again! The actor-director will reprise his role as Bruce Wayne / Batman in Andy Muschietti’s upcoming The Flash. The news certainly comes as a surprise since Affleck had hung up his Bat suit post Justice League (2017) and was said to be working on his next directorial. 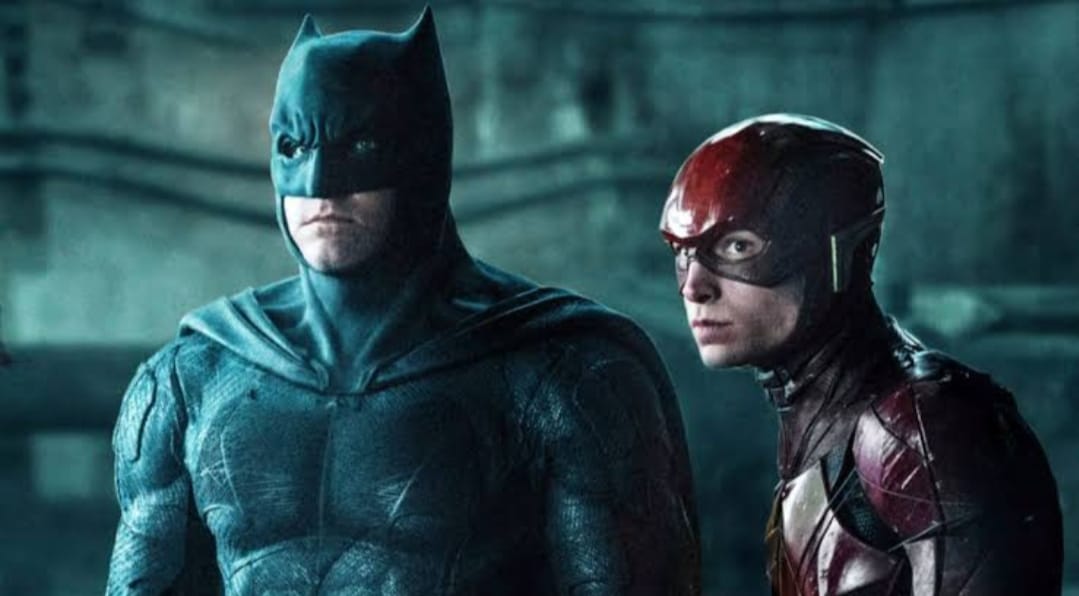 In fact, Matt Reeves’ upcoming The Batman stars Robert Pattinson as the caped-crusader of Gotham city. But it was pivotal that Ben Affleck return as Batman in the ‘Flash’ stand-alone movie as it is set in the same timeline as Justice League was. Muschietti’s DCEU film has Ezra Miller reprise his Justice League role as Barry Allen aka Flash – the DC superhero with superhuman speed. The film toplined by Miller will feature a multiverse storyline and is slated to have a 2022 release. What’s more, the film will also have Michael Keaton’s Batman make an appearance!

Meanwhile, Ben Affleck’s next directorial is the making of the iconic Chinatown! He will also be starring in the film.

As for Robert Pattinson-starrer The Batman, director Matt Reeves has unveiled the official logo of his superhero film ahead of the extravagant 24-hour DC Fandome event scheduled for tomorrow (August 22). The event – with an impressive line-up of sneak-peeks into the upcoming DC projects as well as exclusive BTS revelations, panel talks, and lots more – is a dream-come-true for every DC fan. Check out the trailer: https://youtu.be/3VyuDvkDt64

Facials that are too exotic to be true!