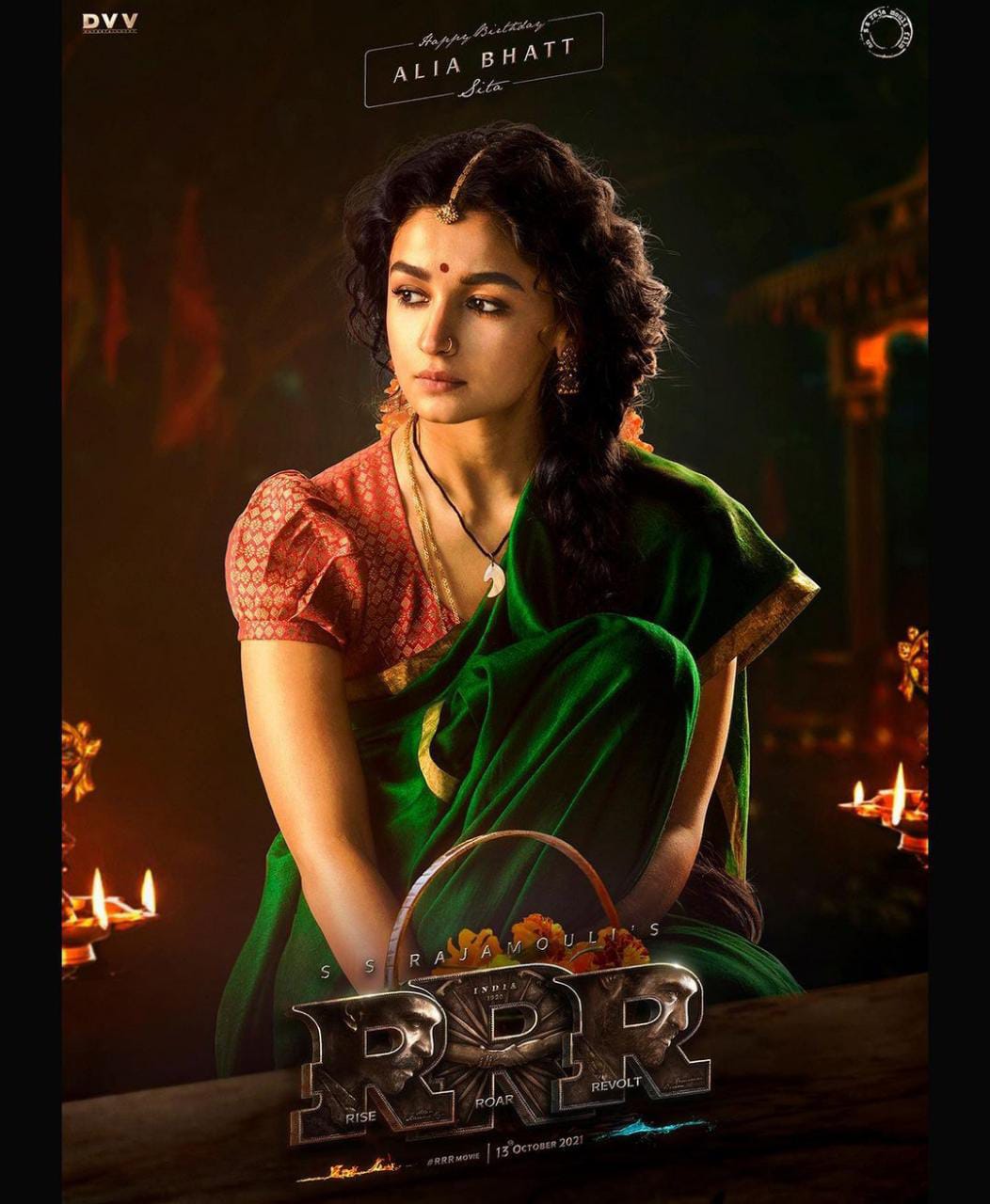 Alia Bhatt has much to celebrate today (March 15). The Bollywood star brought in her birthday last night with industry friends with Karan Johar hosting a big bash for her. The celebration saw a huge turn-out of B-Towners – from Deepika Padukone and Ranveer Singh to Arjun Kapoor and Malaika Arora to Aditya Roy Kapur, amongst others. And on her birthday today, the actress had a special treat for her fans, as she revealed her look from the SS Rajamouli mega-budget Pan India film RRR. Alia introduces her character Sita from the period drama and what’s more, the actress’ look has been getting a positive feedback. 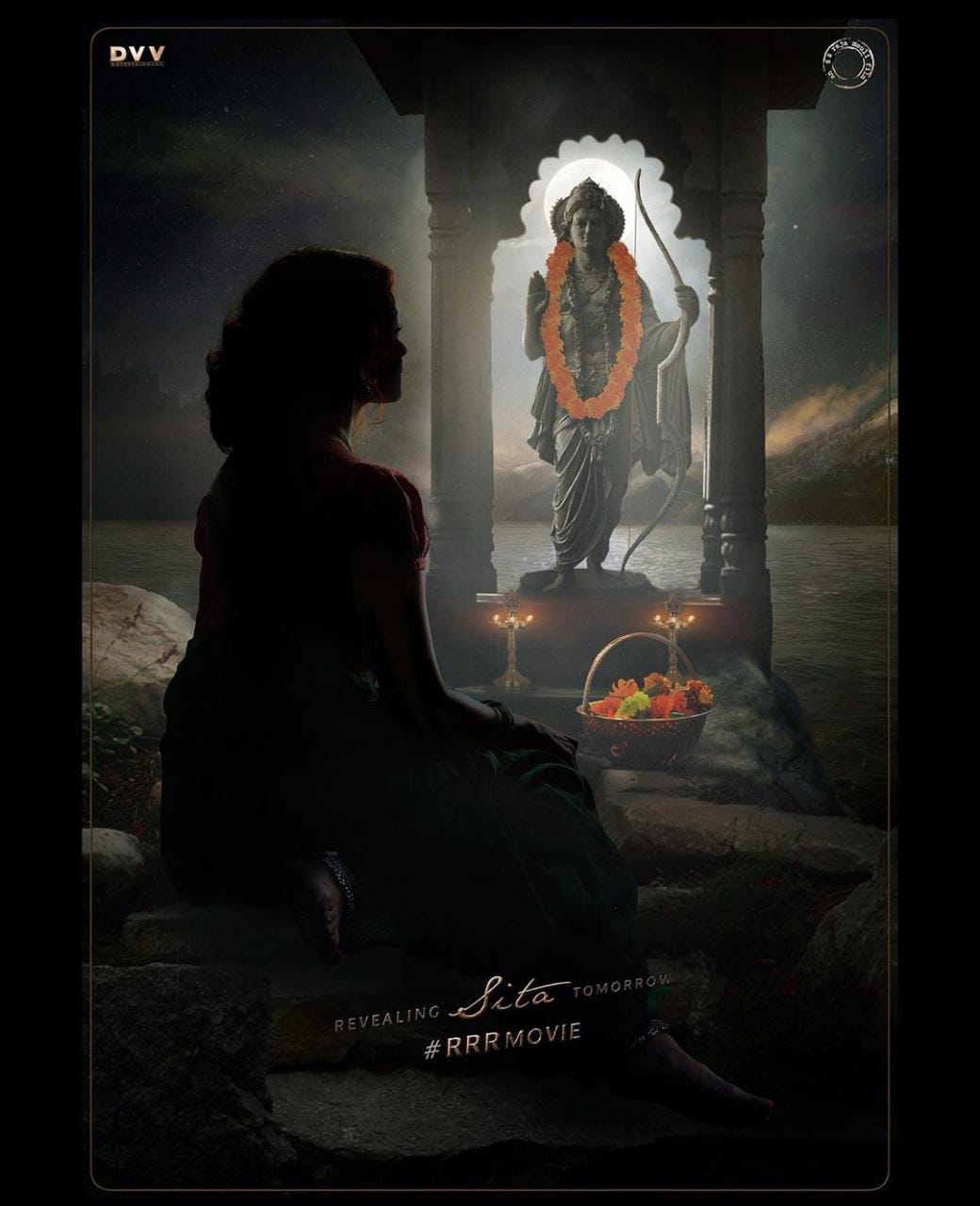 The actress had on Sunday shared a silhouette from the movie and announced to watch out for her big look reveal today. The film that toplines South stars N T Rama Rao Jr and Ram Charan also has appearance by Ajay Devgn. The film is scheduled to release on  October 13, 2021.

Besides RRR, the 28-year-old also has Sanjay Leela Bhansali’s Gangubai Kathiawadi, Shah Rukh Khan’s production Darlings, and Ayan Mukherjee’s Brahmastra to look out for this year. Brahmastra sees her pair up with Ranbir Kapoor for the first time on screen. The film also stars Amitabh Bachchan and Nagarjuna.

Akshay Kumar pulled off THIS slide stunt for daughter Nitara!