The beautiful actress and film producer Demi Moore turns 58 today! She has always captivated us with her performances right from her debut in the TV series General Hospital. On her birthday, here are 5 Demi Moore movies you shouldn’t miss. 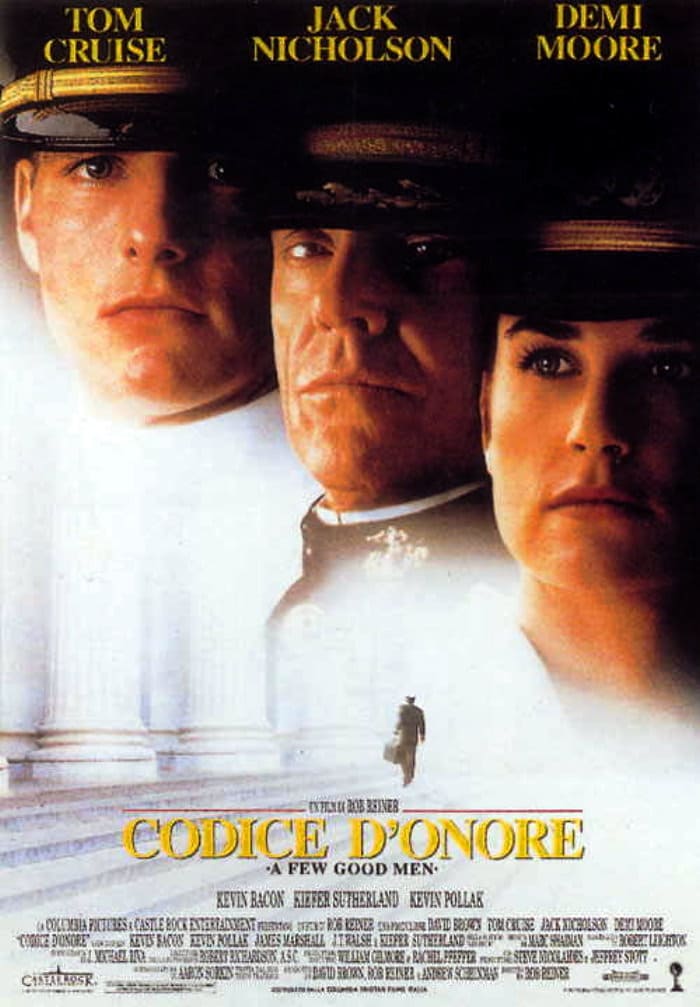 A few good men like Tom Cruise and Jack Nicholson, along with a strong woman like Demi Moore. The 1992 legal drama is a riveting story of honor, respect, and perspectives. Demi Moore’s portrayal of JoAnne Galloway fighting for justice for her fellow Marines in the court of law is a treat to watch. 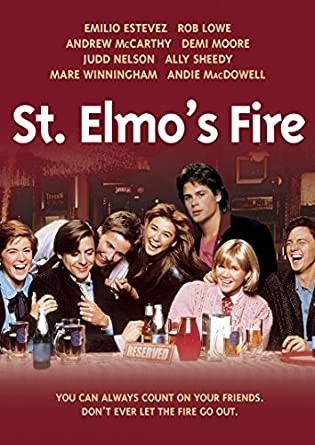 The jarring beginning of adulthood and the responsibilities it brings hits us all like an invincible train emerging from a tunnel. St. Elmo’s Fire is one such movie that portrays the stumbling and limping we all go through before we learn to walk the ropes of being an adult. Demi Moore’s portrayal of Jules, a woman unable to cope with the stoppage of high school parties and the challenges adulthood brings with it is heartwarming to watch. 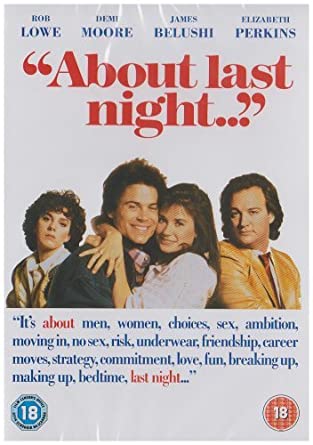 While some take a long time to truly find their one, others know in a night. About Last Night is one such story between Rob Lowe and Demi Moore. The emotional romantic comedy won hearts due to the duo’s chemistry and beautiful storyline. 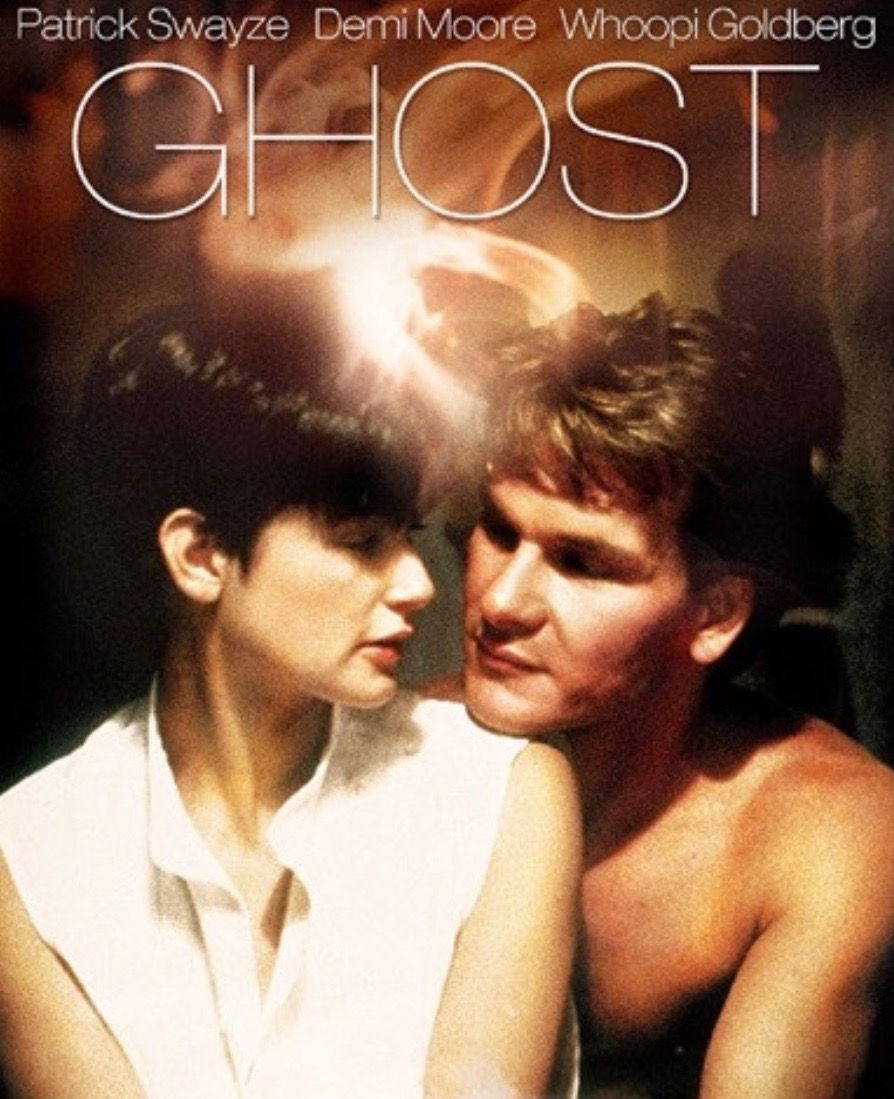 A romantic fantasy thriller, Ghost was the highest-grossing film of 1990. Starring Patrick Swayze and Demi Moore, the movie follows a love story that transcends the mortal world. With malicious humans in the mix and a ghost desperately trying to protect his love, Ghost hits all the right chords in the romantic as well the thriller genre. 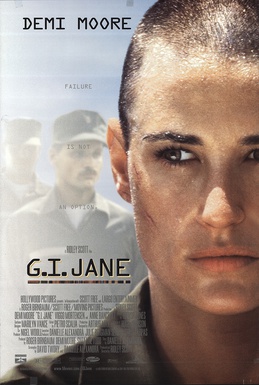 With Demi Moore in front and center, G.I Jane is an amazing action thriller that personally Demi Moore’s proudest professional achievement. Following,  Lieutenant Jordan O’Neil, G.I. Jane tells the story of striving against all odds, obstacles, and disbelievers for the sake of equality and justice.

We wish the beautiful actress a very happy birthday!