The Canadian actor and producer who began his career with Disney’s Mickey Mouse Club turns 40 today! From Crazy, Stupid, Love to his Oscar award-winning performance in La La Land, the actor has had us falling in love with him over and over! Here are 5 of his performances that you simply shouldn’t miss:

Money and its motivations often create a complex web of betrayals, despair, and hope. One such complex web is the story of The Place Beyond the Pines. Ryan Gosling’s role as a motorcycle stuntman who uses his gift of speed to run from the banks he’s robbed for a noble cause in the crime-drama movie is engaging to say the least. Along with Bradley Cooper, the movie leaves you wondering about the intentions that hide behind certain crimes. 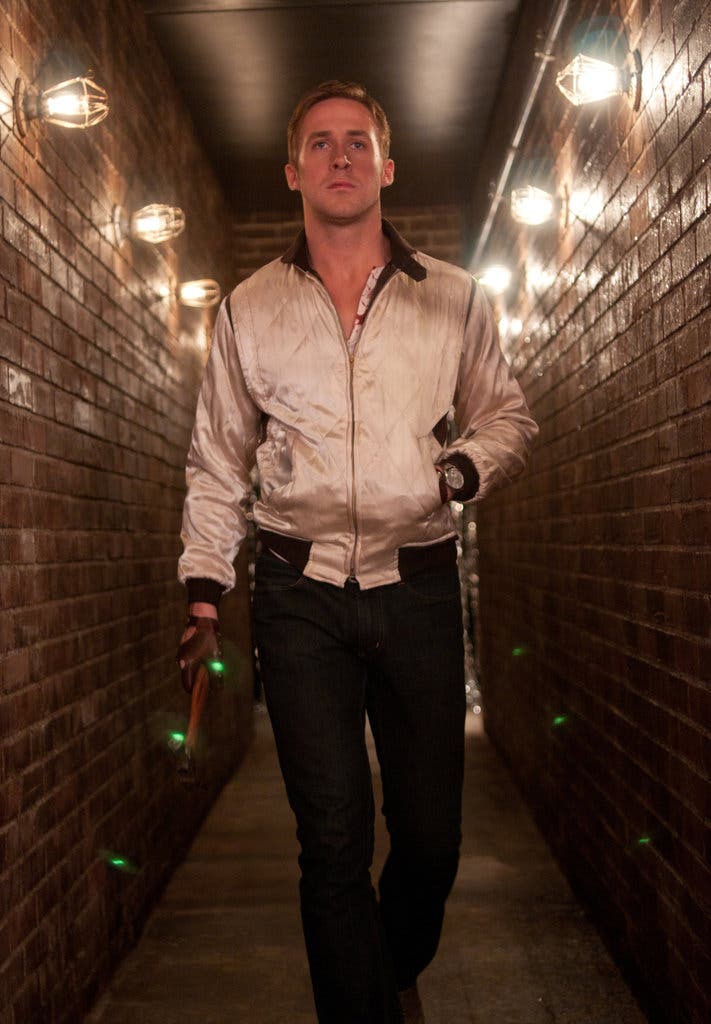 Ryan Gosling did not need a name for his character to play him perfectly. He just needed to know his character’s purpose, to drive. The driver doesn’t just possess the urge to know and drive a car to its optimum level but possesses the drive to protect those close to him and a drive for justice and revenge. Drive is a captivating action-drama movie that leaves you content despite not having all your questions answered. 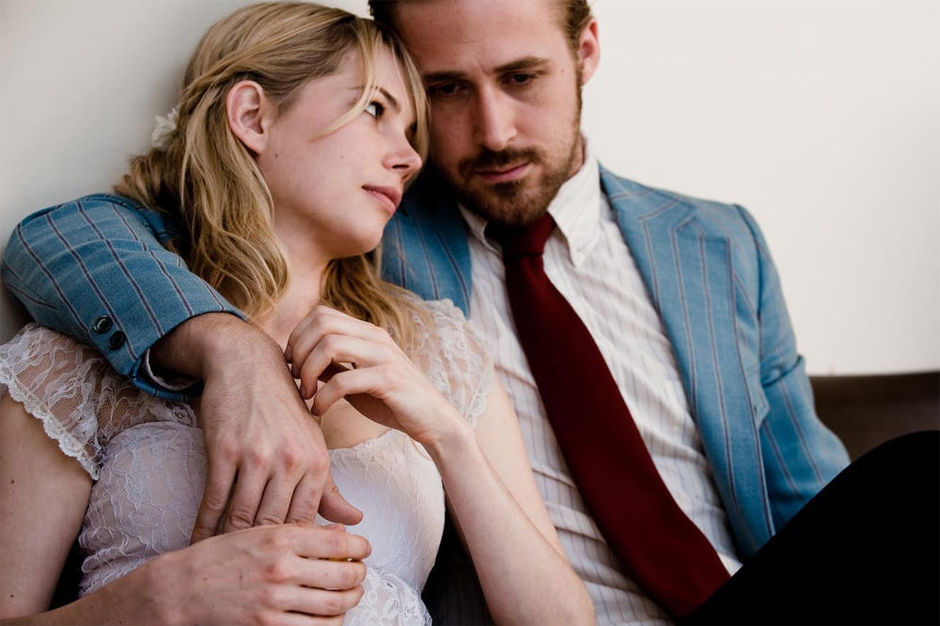 Blue Valentine is a movie that teaches you that happy endings don’t all look alike. All happy endings don’t involve repentance, reconciliation, and riding off into the sunset together. Sometimes it may involve a short hug and parting ways for the sake of yourself. The chemistry, romance, and friction between Ryan Gosling and Michelle Williams in Blue Valentine is an ode to all the relationships that simply weren’t meant to be. 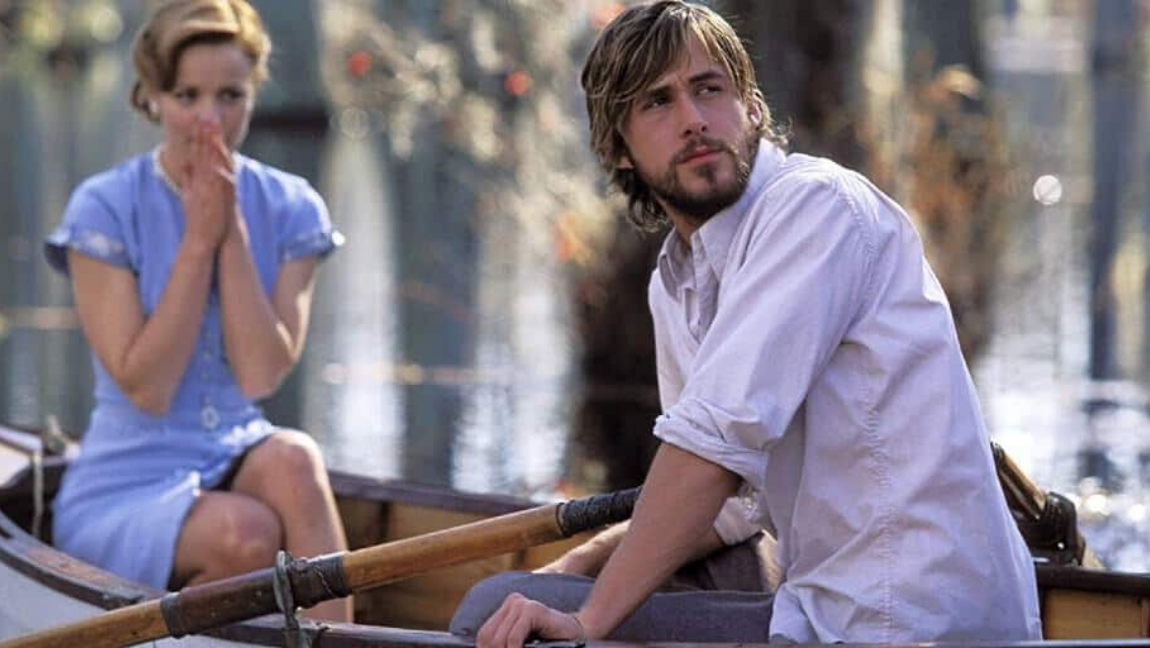 The cult classic, The Notebook will still make you weep even as you watch it for the umpteenth time. There is so much to say about great love and the great stories behind them but to find one such love that transcends all hurdles, stays together, and ends together, is what makes this movie a heartwarming watch. To find the love between Ryan Gosling and Rachel McAdams was based on a true story is even more of a joy. 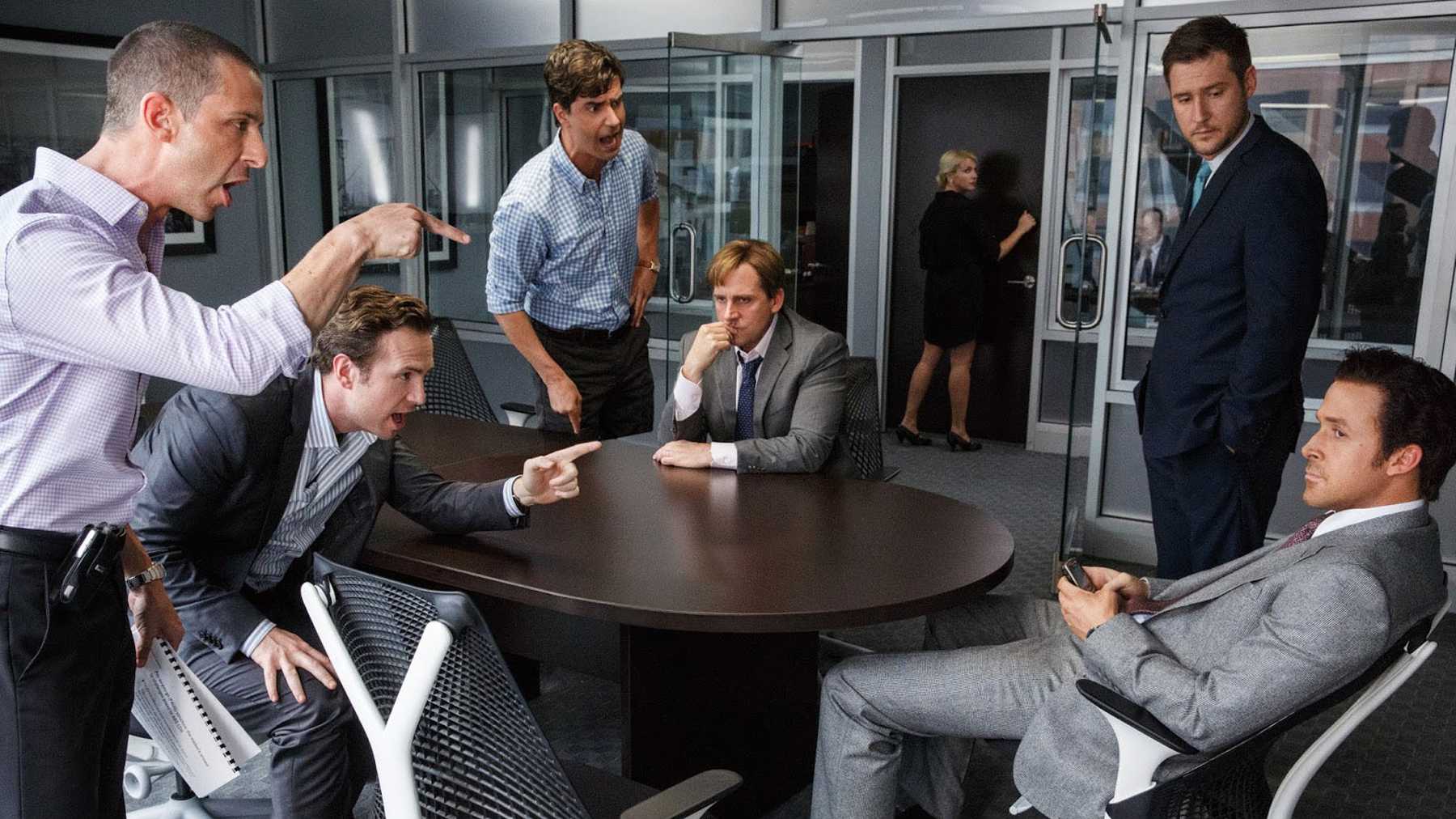 A biographical comedy-drama, with an ensemble cast of Christian Bale, Ryan Gosling, Steve Carell, and Brad Pitt, The Big Short takes on the mammoth task of explaining financial instruments and telling you three separate but concurrent stories. Hilarious, witty, and eye-opening, the movie won an Academy Award for Best Adapted Screenplay in 2015. Ryan Gosling’s portrayal of the mild-mannered salesman who finds an opportunity and grabs it and hypnotizing to watch.

We wish the forever charming and brilliant actor a very happy birthday!