The gorgeous actress who debuted into acting with the television drama Kasamh Se and subsequently went on to become a part of the film industry, Prachi Desai, celebrates her birthday today. The actress has charmed her audience time and again with her demure and sweet on-screen appearances. Let’s look at some of her best performances: 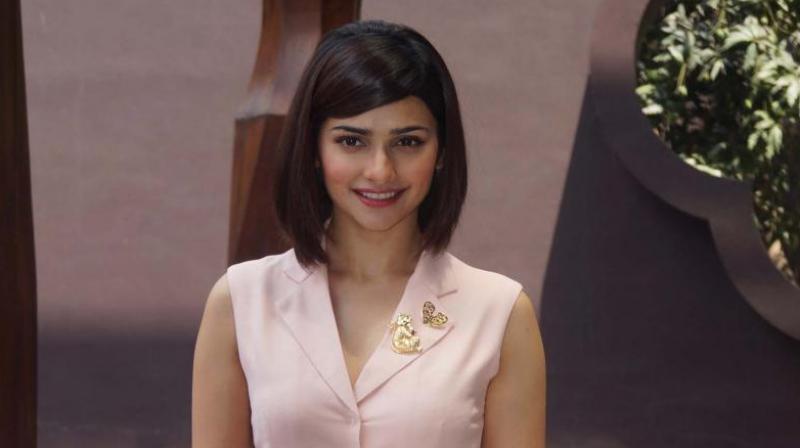 Prachi Desai plays Sakshi Shroff, the subservient wife of Aditya Shroff (Farhan Akhtar), a rich investment banker, who remains sullen in the laps of luxury. Seeing her husband’s unending despair, Sakshi decides to reunite the band he was a part of, in hope of bringing joy back to his life. Prachi nails the part beautifully.

Contradictory to its name, the film is a story of divorce between two couples. Prachi Desai, as Pranchi Jadeja, seeks divorce from  Bhavesh Patel (Tushar Kapoor) whom she married six months ago due to him always taking the sides of his conservative father. As Radhika Raghuvanshi, Prithvi’s (Ajay Devgn) sister, Prachi Desai’s character is the stark contrast of her brother’s. Radhika is loving, accepting, and calm. She even helps Abbas Ali fool her brother to calm his rage. Her comedy-streak had us in splits. 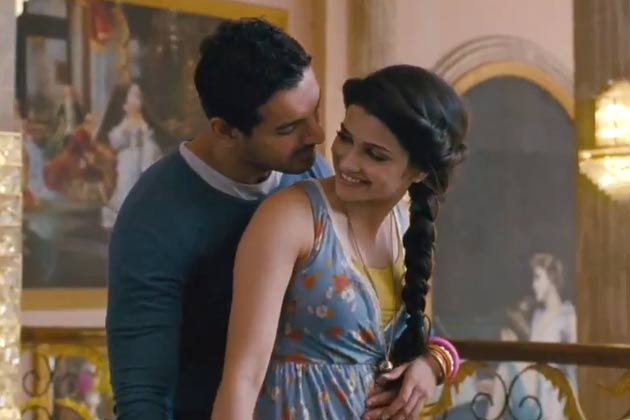 Prachi Desai plays Gauri, girlfriend to the self-centered and callous Ishan (John Abraham). Gauri is encouraging and always willing to accept Ishan back into her life despite his follies.

Bun updos to try at home!