Scarlett Johansson has captivated audiences with her beauty and talent since her debut in North in 1994. A talented singer as well, Johansson began her journey as a child actress in an Off-Broadway play. The BAFTA award winner and Oscar nominee turns 36 today. On her birthday, let’s look at 5 roles she left us speechless with.

The thrilling science-fiction film saw Scarlett Johansson in the lead killing it with some amazing action movies and her brilliant acting. From the start to the finish, Johansson’s transition from a naive, caring woman to an apathetic, stronger woman is extraordinary capabilities is a thrill to watch. 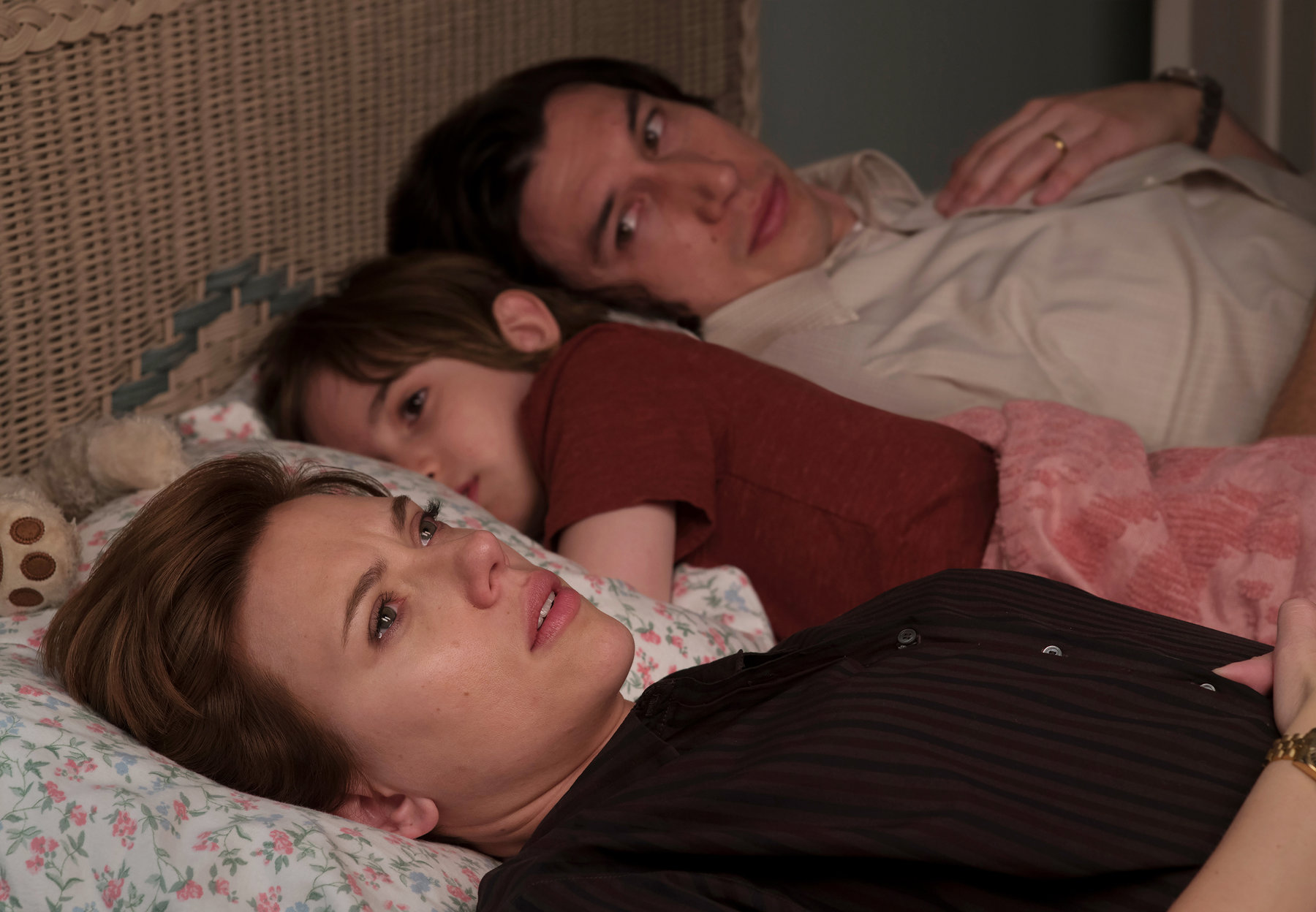 Starring Adam Driver and Scarlett Johanson, Marriage Story is a heart-shattering watch. The story revolves around Charlie and Nicole, pursuing a divorce which is sometimes amicable, and a nasty fight other times. Both Driver and Johansson’s portrayal of people who are madly in love with each other but simply unable to have a future together is a tear-jerker in itself. From intense screaming matches to silent moments of acceptance, this movie will have you crying and needing a bucket of ice cream soon after. 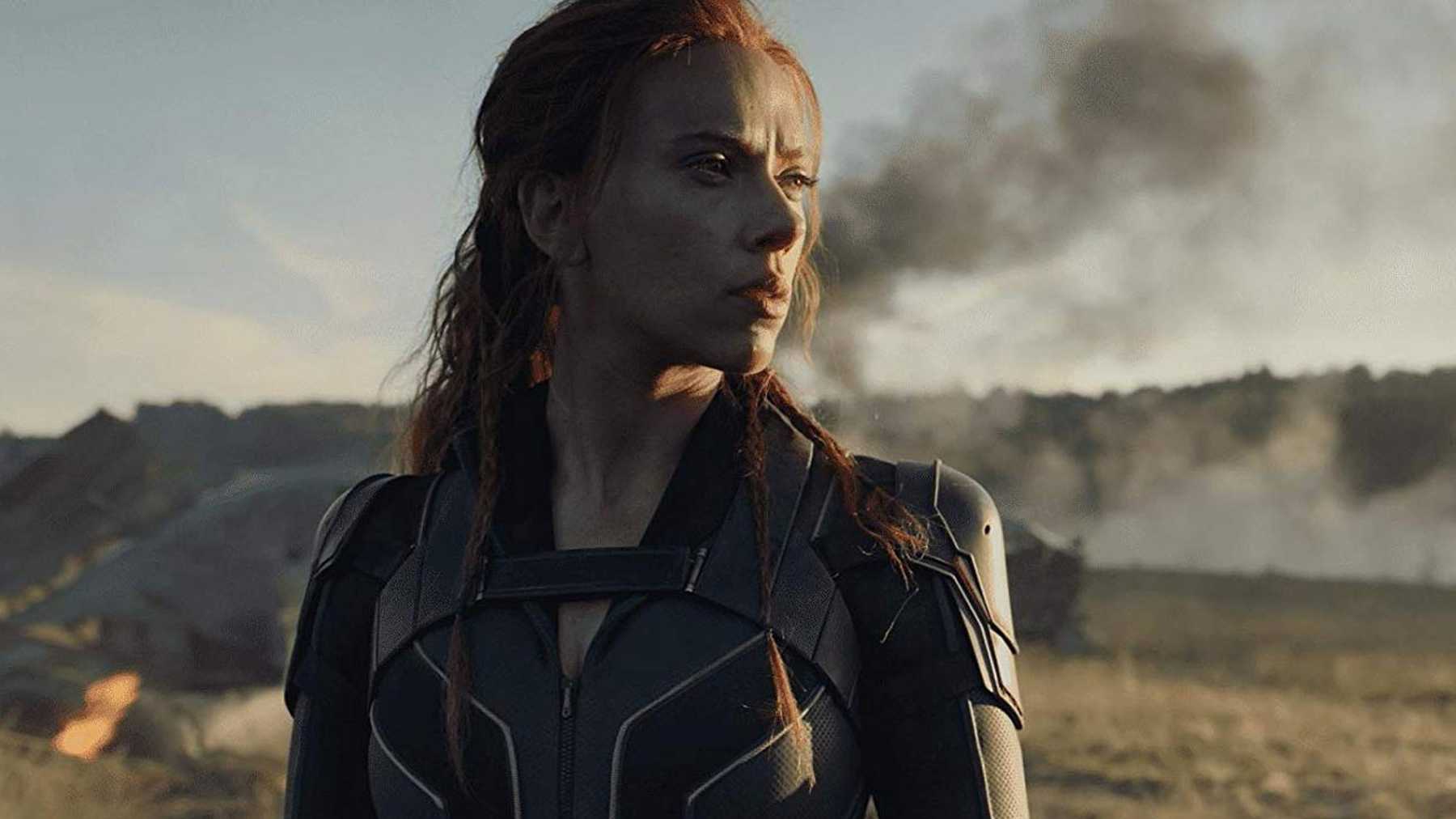 Johansson plays The Black Widow in the Marvel Cinematic Universe’s Avengers Franchise. A Russian assassin trained to kill since a very young age, Scarlett Johansson brought the female hero to life and gave her empathy and kindness along with some killer moves. While her looks are to die for, she could also have all your secrets and kill you before you know it. While fans had to say goodbye to the Black Widow in Avengers: Endgame, the upcoming Black Widow movie that will give us a deeper insight into the assassin’s origins, is much anticipated and will release in 2021. 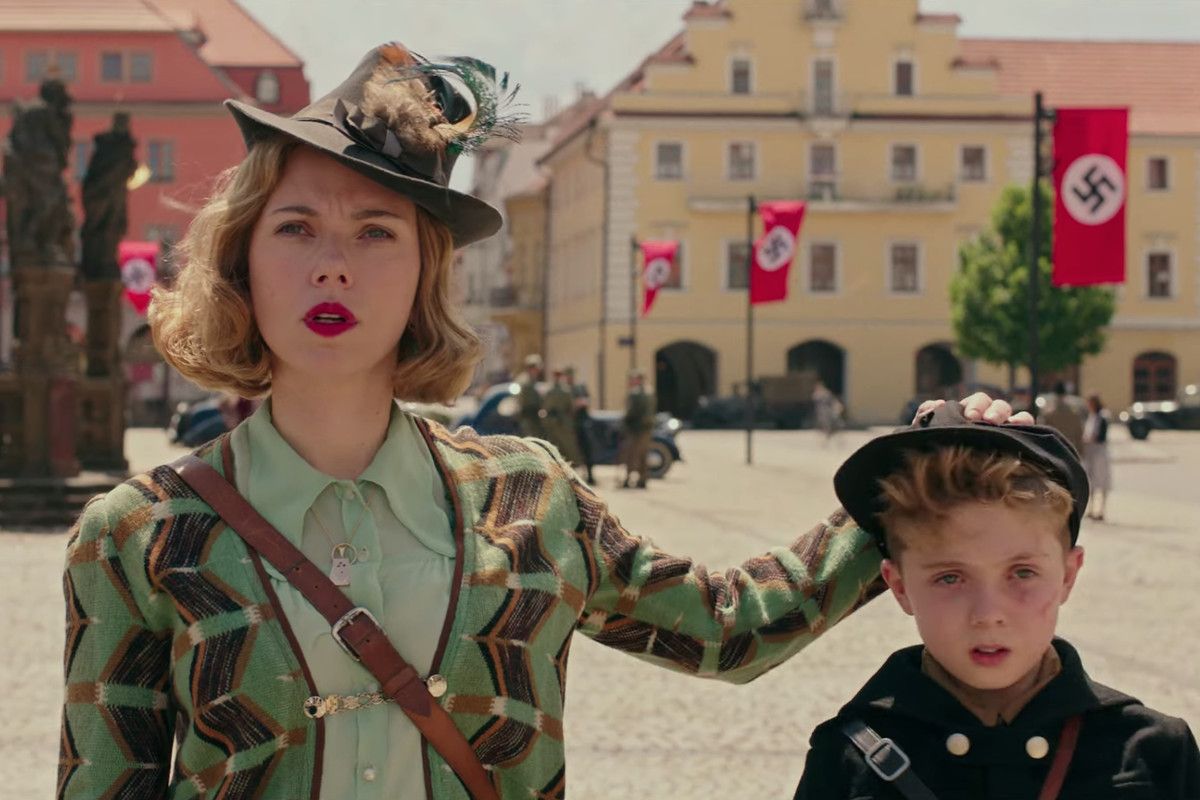 Scarlett Johansson plays a mother who is secretly anti-Nazi while her son idolizes Adolf Hitler and his ideologies. The actress’s portrayal of a mother who understands the naivete of her son without bending her own principles for him is a treat to watch. Through the movie, her character, Rosie, grows braver and braver with each moment, in a place where being brave could cost you your life. 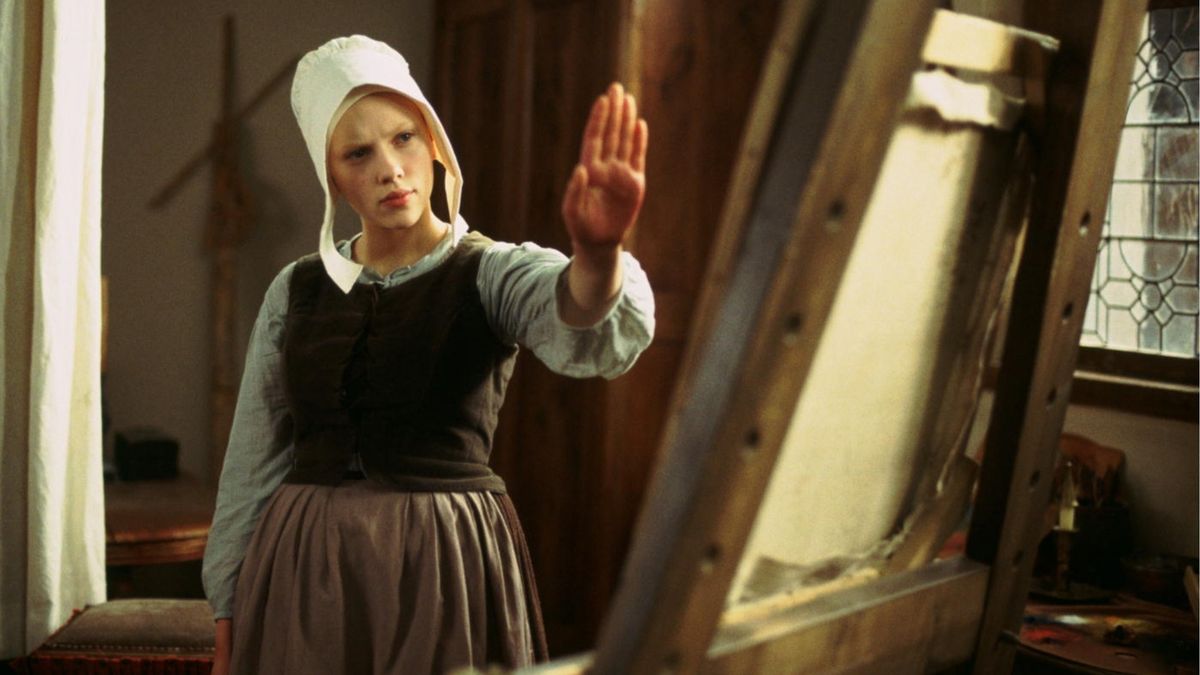 Johannes Vermeer’s painting called Girl With a Pearl Earring is a beautiful piece of art of which is very little is known about. The movie, starring Scarlett Johansson as Griett, the mysterious girl from the painting, is a piece of art as well. The actress plays the role of a timid, and conflicted maid perfectly and flawlessly. From beautiful 16th century visuals to Scarlett Johansson’s flawless acting, this movie is a one of a kind gem among gems.

We wish the beautiful and talented actress a very happy birthday!

Birthday boy Kartik Aaryan says it like it is!