Whether it’s pop, filmy, or jazz, Usha Uthup can nail the notes of each of these genres. She’s been keeping us on our toes, grooving to her music since the late 1960s. A public singer since the age of 9 and a Filmfare Award Winner, Usha Uthup turns 73 today! On her birthday, here are 5 of her best songs: 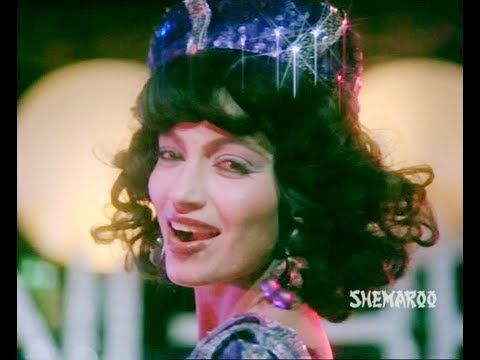 Usha Uthup along with Bappi Lahiri created a song that was and still is resonant with the essence of disco. The symphony of the beats, the classic chorus of Auva Auva along with Usha Uthup’s voice and Mithun Chakraborty’s amazing moves make this song an essential in your party playlist. 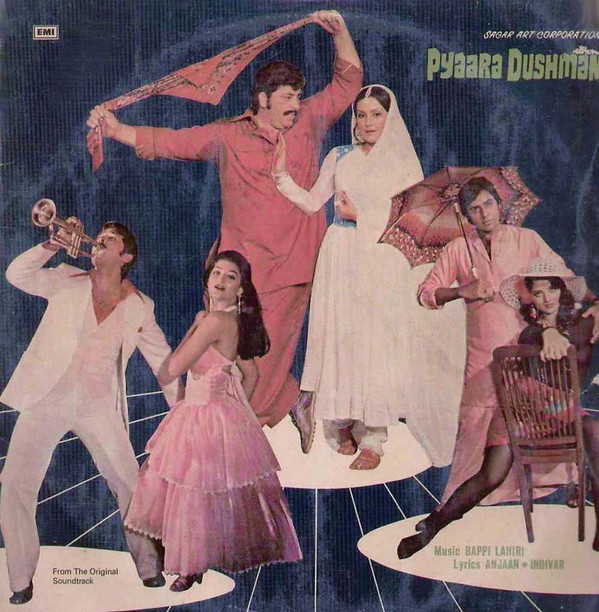 Another disco classic, Hari Om Hari was inspired by a British disco recording act’s cover of Neil Sedaka’s One Way Ticket. It will take restraint from every bone in your body to not jump on to the dance floor and move to Bappi Lahiri’s composition that is enhanced by Usha Uthup’s heavy, encouraging voice. 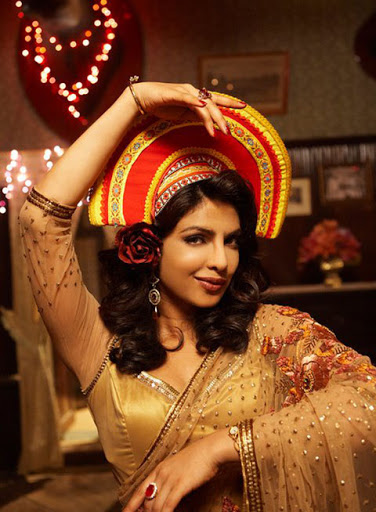 Based on the Russian folk song Kalinka, Usha Uthup brought her own Indian twist to the song with Rekha Bhardwaj. It’s a song you can groove to, listen to on repeat, and never get tired of. Without monotony, and without redundancy, Usha Uthup beautifully brought Gulzar’s lyrics to life with her voice. For her talented performance, she won a Filmfare Award for Best Female Playback Singer in 2012.

Everybody indeed loves to Cha Cha, especially if it’s Usha Uthup calling the beats and giving you the perfect song to dance with your partner.   Zeenat Aman and Dharmendra’s iconic courtship over the music is a treat to watch.

Usha Uthup’s electric voice gave an outstanding touch to Shankar-Ehsaan-Loy’s composition and Javed Akhtar’s lyrics. Giving the vibe of an unforgettable chase between Shah Rukh Khan’s Don and Gyaara Mulkon Ki Police ( Police from 11 countries) after him was brought alive with her voice.

We wish the melodious singer a very happy birthday!