An actress, writer, and director, Konkona Sen Sharma has captivated the hearts and minds of people ever since her debut in Mr. and Mrs. Iyer in 2002. Her performances in gems like Page 3, Omkara, and Laga Chunari Mein Daag displayed her versatility while highlighting her talent. A winner of four Filmfare Awards and two National Film Awards, Konkona Sen Sharma turns 41 today. On her birthday, let’s look at her 5 best roles and movies. 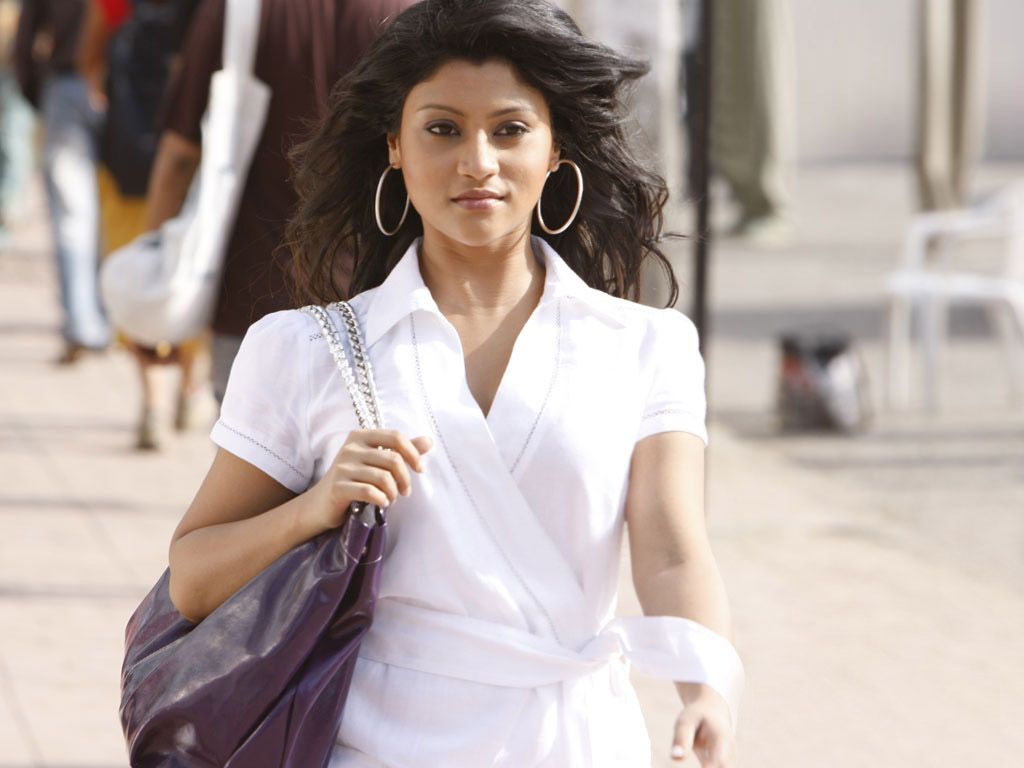 Opposite Ranbir Kapoor, KonkonaSen Sharma stood her own ground wonderfully. Through her character and her acting, she became an ode to Mumbai and its mysterious charm. Through the movie, she brought out a certain raw element to the struggles of being an urban independent woman in a foreign city. Konkona Sen was all of us when she was scared and worried about being alone in Mumbai, and she was all of us when she took the reins in her own hands and set up a life for herself. 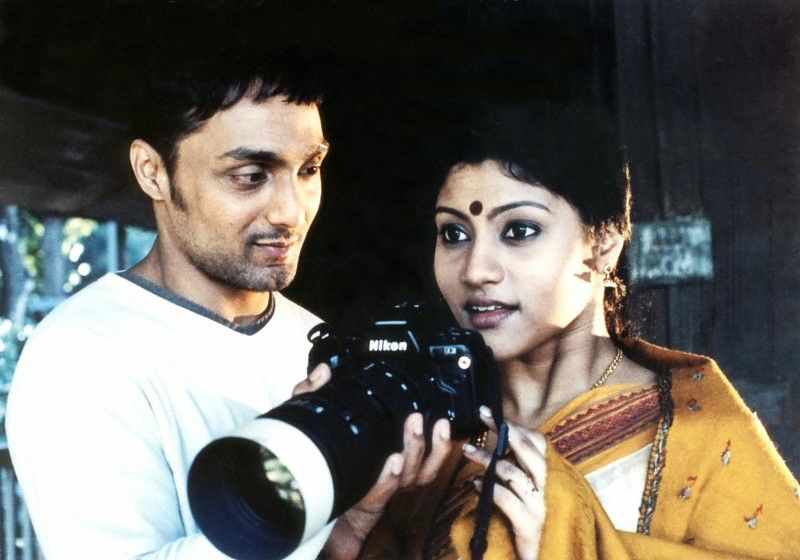 In the midst of an India torn apart by prejudices, Aparna Sen told us the story of two strangers brave enough to confront their own biases. Konkona Sen Sharma and Rahul Bose play two strangers who must act married if they want to live. From playing the part of a helpless woman to one whose actions save her, her child, and a stranger, Konkona Sen Sharma nails the transition. 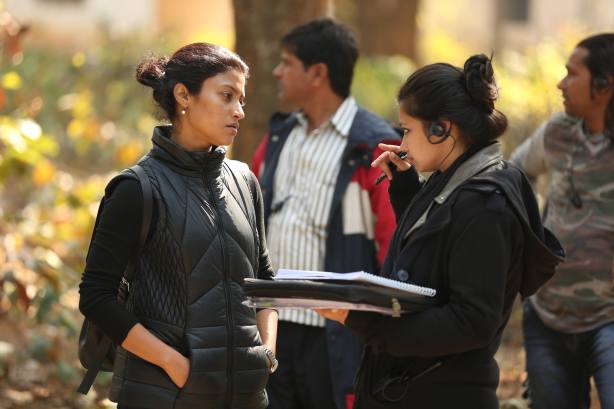 A beautiful story that brings to light the pressures of masculinity and tragic repercussions of the same, A Death in the Gunj was Konkona Sen Sharma’s directorial debut. Featuring a stellar cast of Kalki Koechlin, Vikrant Massey, Tillatoma Shome, Om Puri, Ranvir Shorey, Tanuja, Gulshan Devaiah, and Jim Sarbh, this movie was written by Konkona Sen as well. From grim yet bright visuals to the subtle nuances of a passive-aggressive family and an increasing sense of despair, Konkona Sen Sharma’s vision was phenomenally communicated. For her brilliant work, Konkona Sen Sharma won the Filmfare Award for Best Directorial Debut. 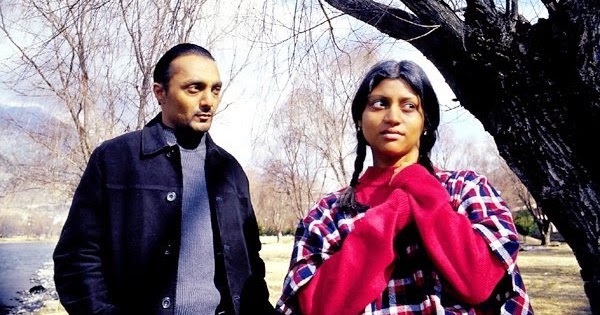 In a story by Aparna Sen, Konkona Sen Sharma plays a schizophrenic woman in search of her family in a non-existent lane in Kolkata, 15 Park Avenue. Konkona Sen plays the part of a delusional being so effortlessly that you must believe her when she tells you her husband and 5 children await her return. Also starring Waheeda Raman and Shabana Azmi, 15 Park Avenue is a must-watch. The movie won a National Film Award for Best English Feature Film. 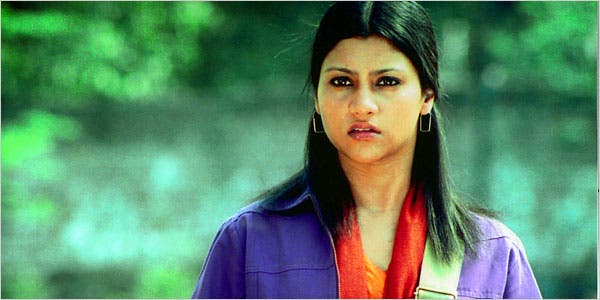 A film by Shonali Bose, based on a novel by her with the same name, Amu is the story of finding your roots, and not always be pleased with your discoveries. As Amu, played by Konkona Sen Sharma finds her true beginnings before being adopted, she uncovers the truth behind the circumstances in which she was adopted. The movie premiered at the Berlin and Toronto Film Festival, while Konkona Sen Sharma received critical acclaim for her performance.

We wish the gorgeous and talented Konkona Sen Sharma a very happy birthday!

REVEALED: Check out the poster and title of Pa Ranjith’s next sports drama starring Arya!

GoldFish: Neena Gupta and Kalki Koechlin to share the screen in international project!