A recipient of several Filmfare Awards, Naga Chaitanya turns 34 today! He has captivated audiences with his performances in action, romance, and drama movies. With a wide range of roles, Naga Chaitanya has become a Telugu superstar since his debut in Josh in (2009). On his birthday, let’s take a look at 5 of his best roles!

Majili is a heartwarming story of the realization of love with the person you are meant to be with and not the person you want to be with. Naga Chaitanya and Samantha Akkineni’s chemistry as two lovers distanced by people, circumstances only to be brought together by the past they want to forget is a treat to watch. 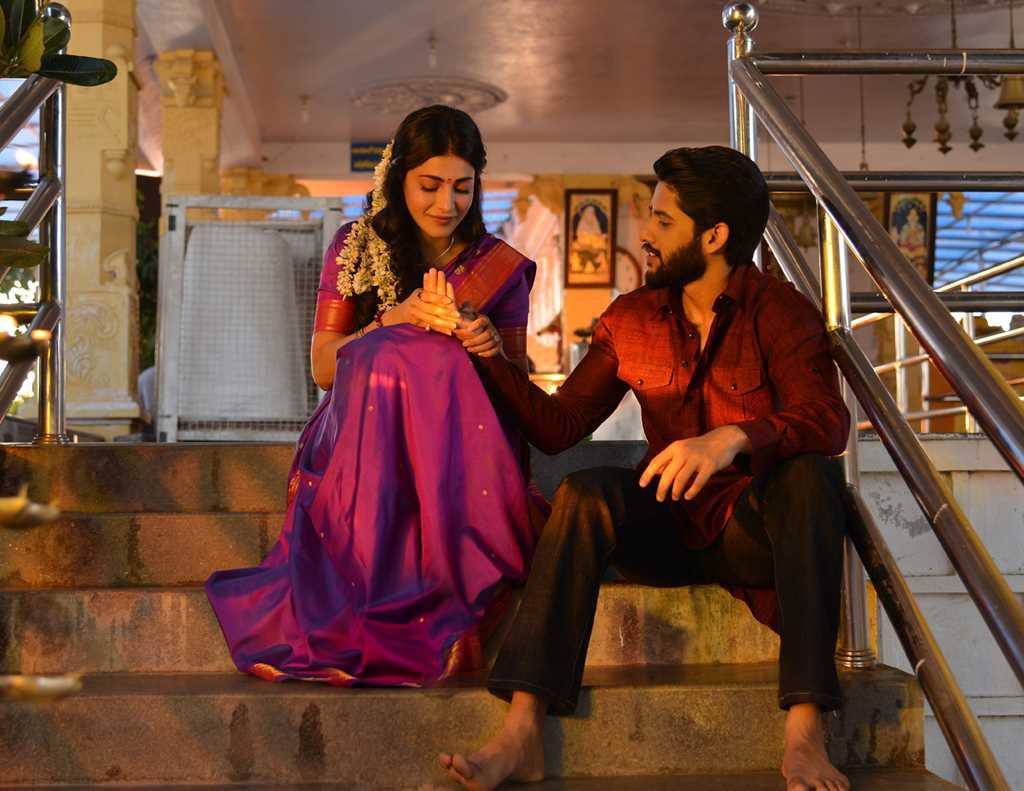 A Telugu remake of the Malayalam movie with Naga Chaitanya in the lead, Premam is a story of love, growth, and acceptance. As Naga Chaitanya falls in love with the 3 leading ladies of the movie, Shruti Haasan, Anupama Parameswaran, and Madonna Sebastian in different stages of his life, he seems to grow and truly understands the meaning of love. Naga Chaitanya nailed the role with his brilliant acting and chemistry with his romantic interests. 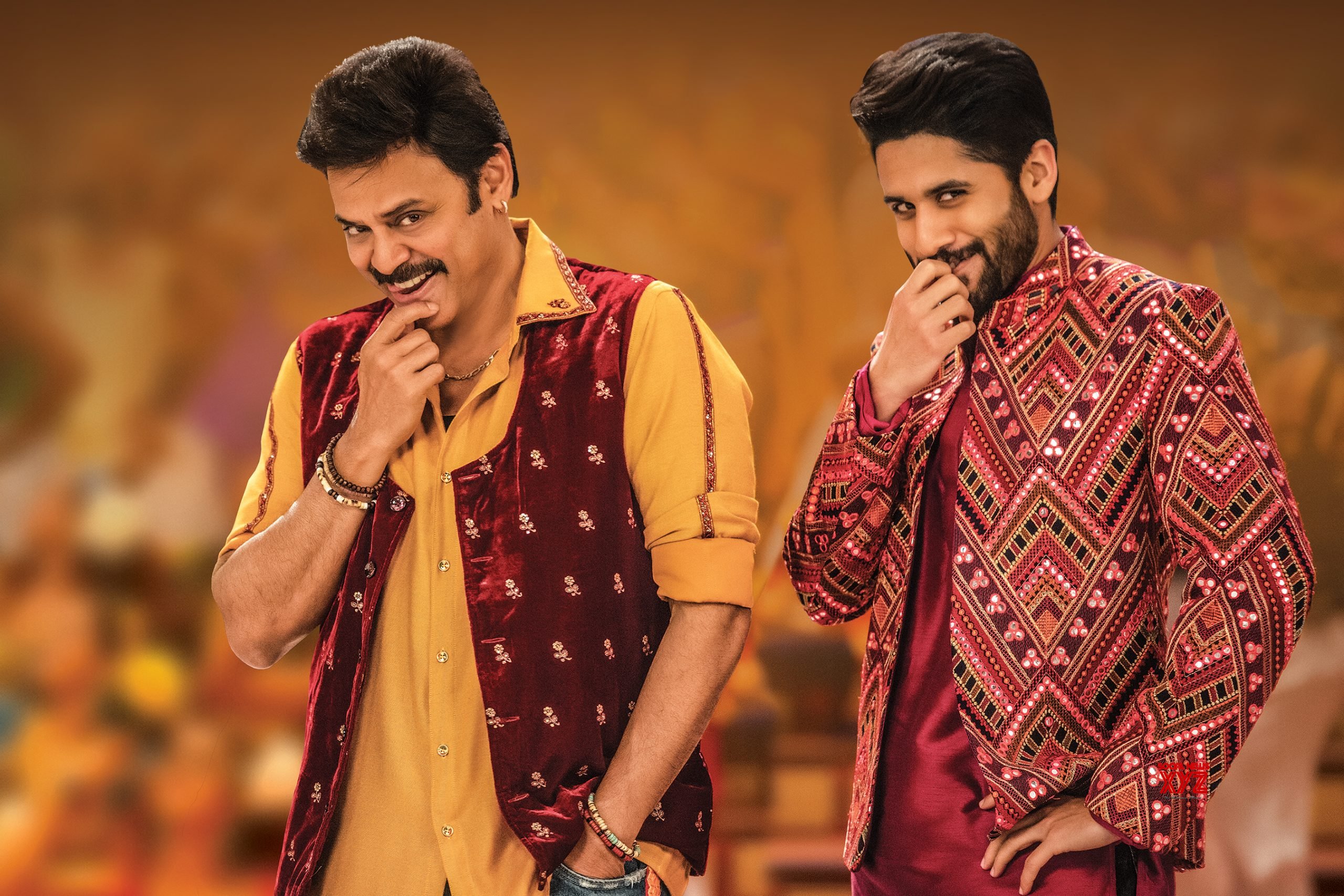 A touching story of the bond between a nephew and his uncle, Venky Mama touches on various notes of love, superstitions, beliefs, and loyalty. Naga Chaitanya plays the role of a boy orphaned at a young age and unwanted by his grandparents, only to be accepted by his uncle. From start to finish, Chaitanya’s growing loyalty and virtue towards his uncle is brilliantly portrayed with a happy ending for all.

A romantic drama movie, Ye Maaya Chesave highlights the magic of love and it’s many spells. Naga Chaitanya plays a mechanical engineer in love with filmmaking and his neighbour’s daughter, whose parents disapprove of their love. Like any artist, Naga Chaitanya’s character turns the pain of a love lost into his art and writes a story for her. With Chaitanya and Samantha Ruth Prabhu in the lead roles, the movie is a classic romantic love story of love lost and soon found again. 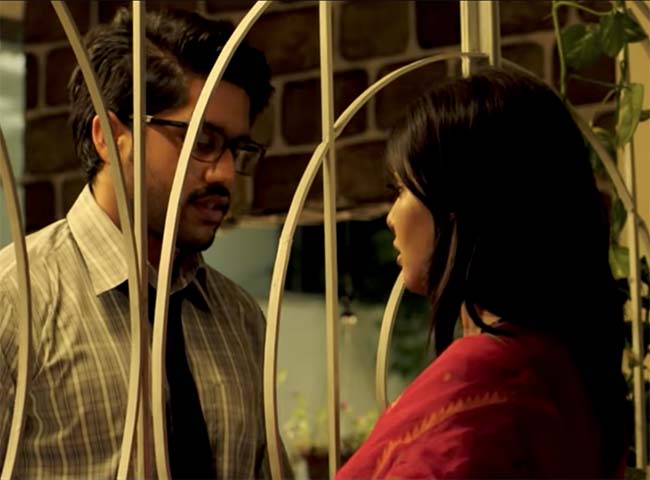 A story set over the course of 100 years and the essence of eternal love, Manam was very well received by audiences and received the Filmfare Award for Best Film – Telugu. The movie’s love stories between not only a couple but also a father and son and through generations makes it an entertaining and sentimental watch.

Suspense builds up in The Family Man’s Season 2 trailer