Bollywood diva Katrina Kaif has been in the industry for a good period of time and all through her journey, she has done some amazing films. While the actress has some iconic dance numbers to her credit, she has also worked with superstars, playing diverse roles in films which have gone on to become blockbusters. And from the many performances some have been really special for the star as they did not just help her grow as an actor, but also brought her immense appreciation from the audiences. While the actress has several superhit songs and blockbuster films in her kitty, here are some films and iconic songs where Katrina’s performance has truly been the showstopper: 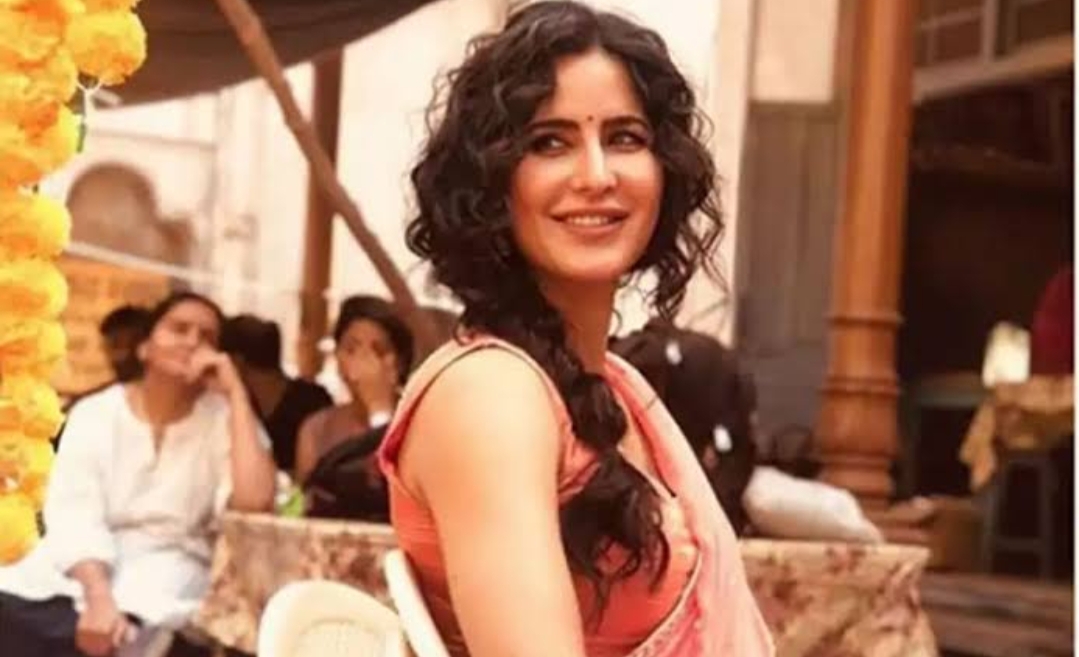 In the 2019 film, Katrina was seen as Kumud Raina opposite Salman Khan in the film and as usual, their chemistry on the big screen was a delight to watch. But what was more amazing was to see Katrina dabble so effortlessly in different avatars from being Madam-Sir, to Bharat’s partner through their senior years, Katrina’s performance in the film was quite a memorable one. Katrina’s character graph that evolved with the story also received some great reviews. 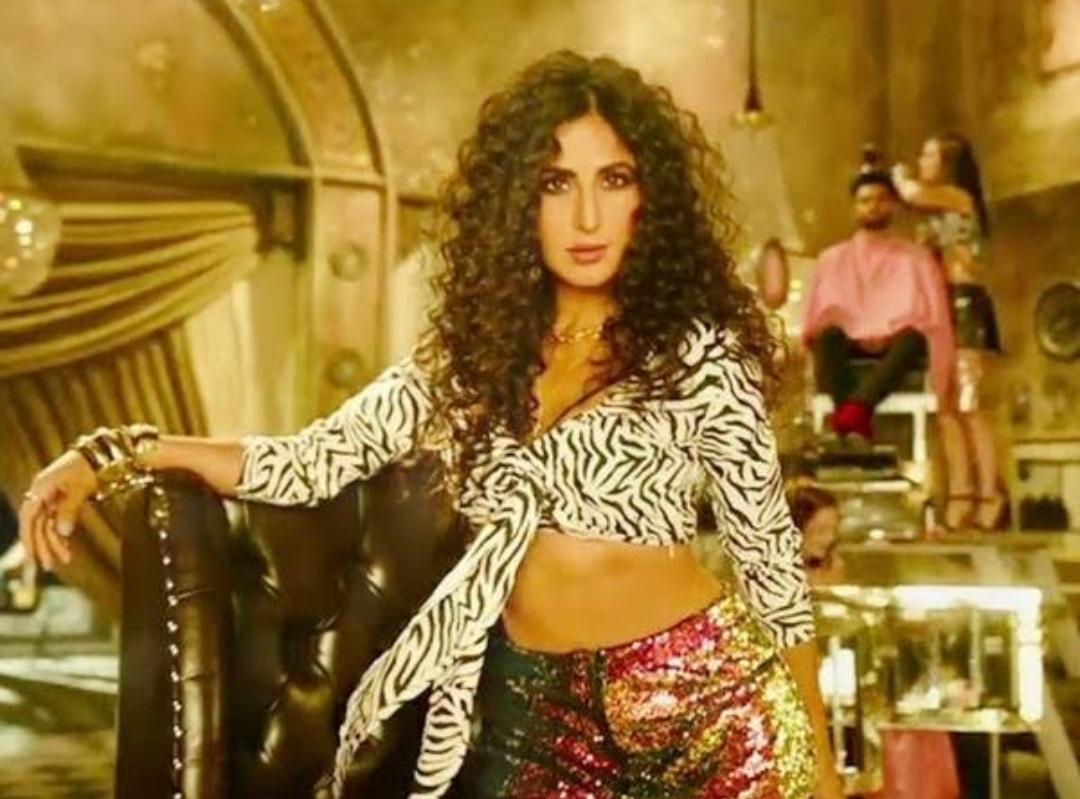 While the storyline of Zero was very interesting in itself, Katrina’s glamorous role of actress Babita Kumari in the film was rather interesting too and her scintillating avatar in the movie was truly drool-worthy. What left the audience surprised was to see Katrina speak so fluently in Hindi, despite having some long dialogues. Even with less screen space, she did a commendable job. Though the Shah Rukh Khan film did not work its magic at the BO, Katrina Kaif received lots of appreciation. 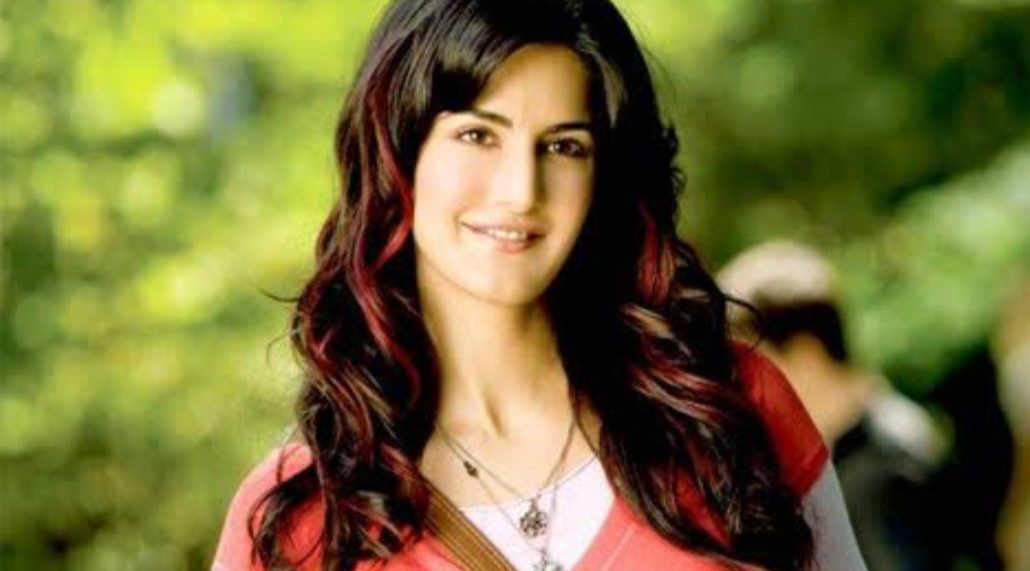 The star was highly praised for her role in Kabir Khan’s terrorism drama also starring John Abraham. This film is a milestone in Katrina’s career as it established her as more than just a gorgeous star and boasts of one of her best performances. 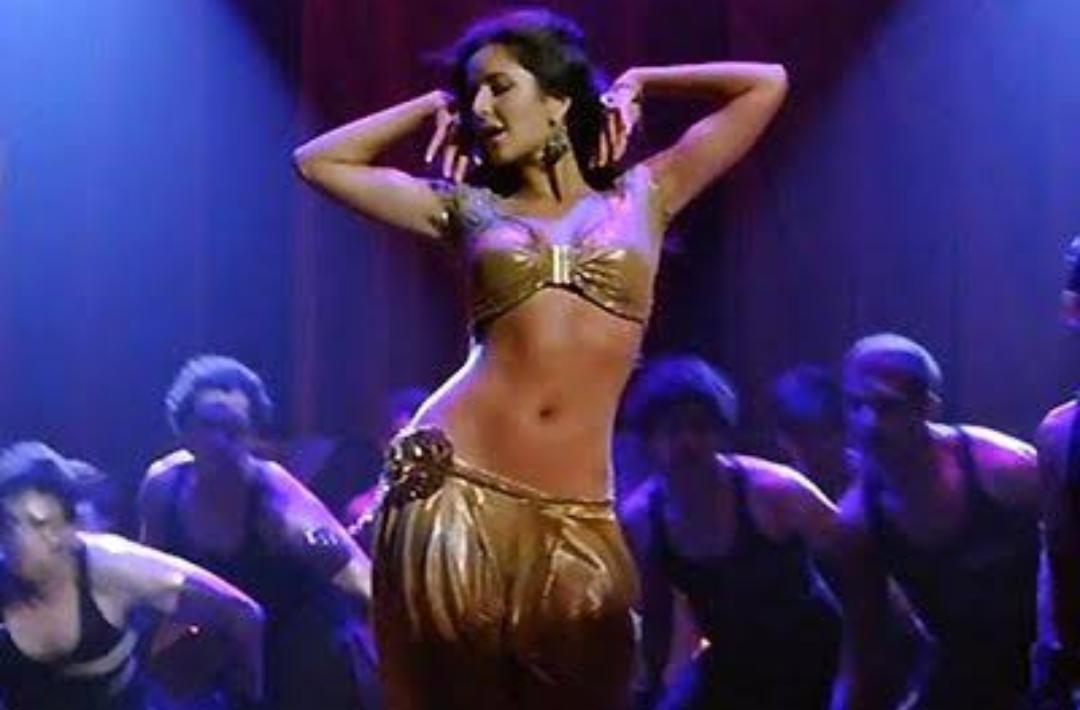 The film may not have done as well at the Box Office as expected, but Katrina’s ‘Sheila Ki Jawani’ soared on the charts as a blockbuster song. Thanks to the catchy beats, and Kat’s dance moves, the song continues to reign as one of the most iconic dance tracks. 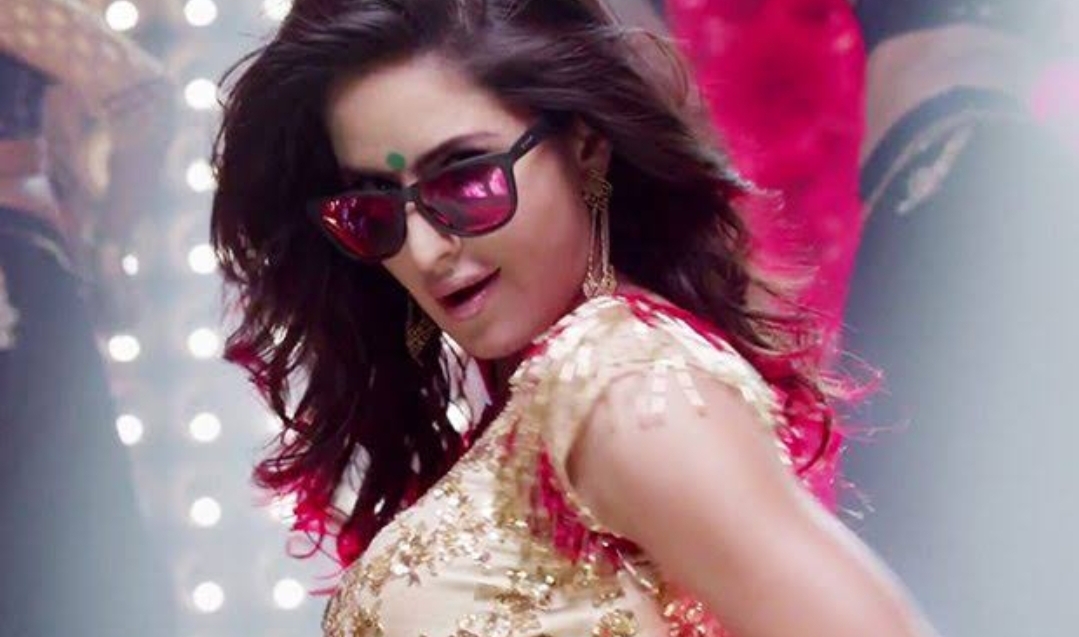 Watching Katrina groove to the dance number was perhaps the biggest draw of this film that also starred Sidharth Malhotra. The star’s cool moves gave Bollywood several iconic steps. The song is still a fave at family functions and desi baarats. 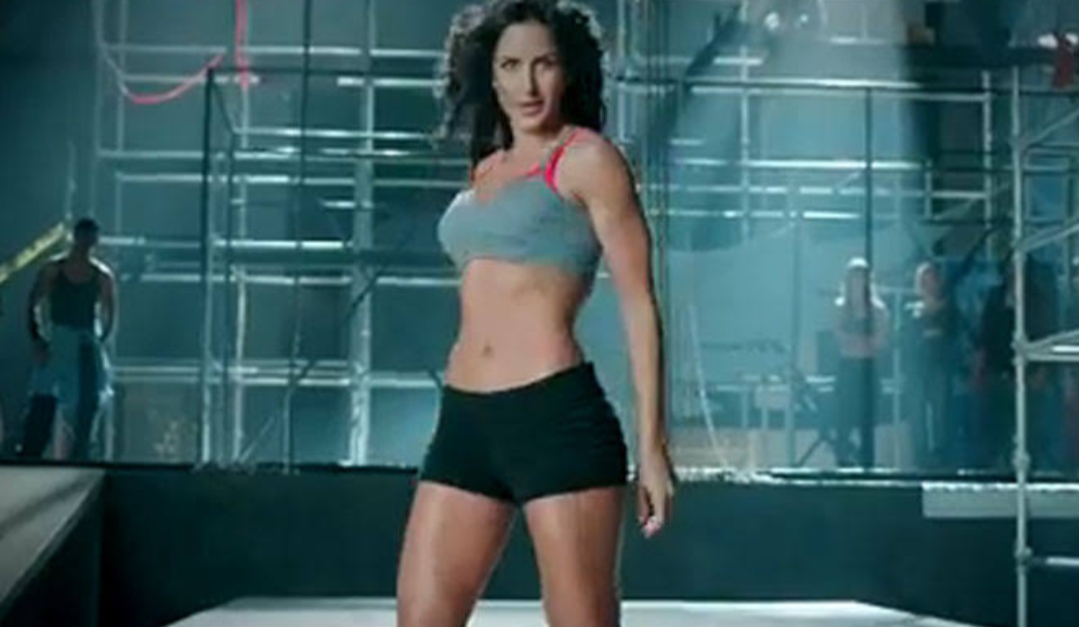 The actress won hearts with her role in the Aamir Khan starrer Dhoom 3. But it was with her hot dance moves in ‘Kamli’ that she made jaws drop. The actress gave a no-holds barred dance performance in this one and wowed dance fans with her sensuous and energetic moves. 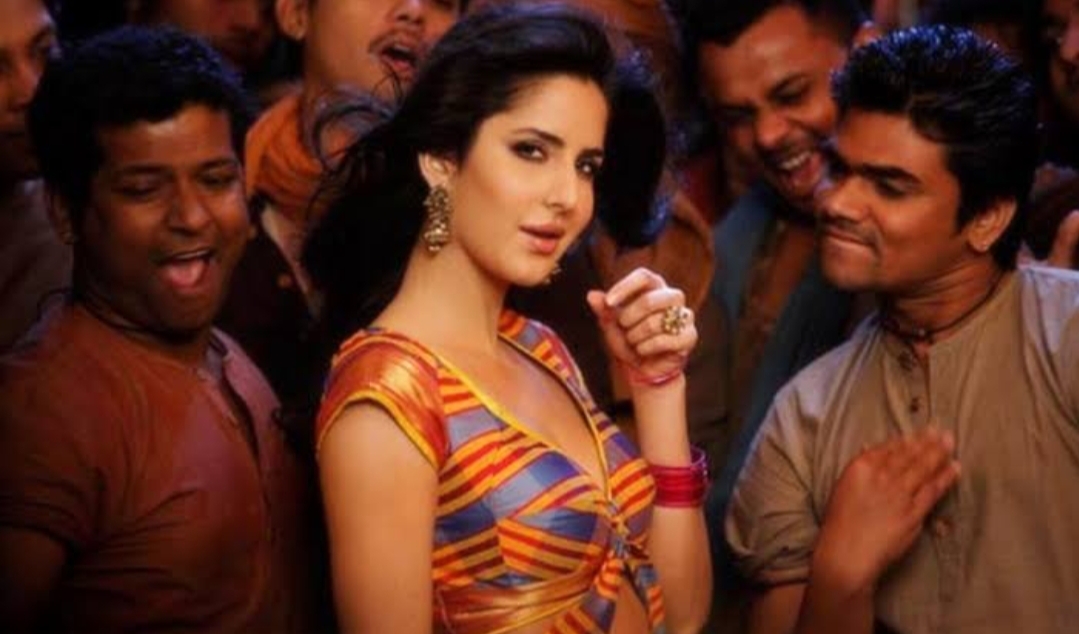 Katrina’s dance number was a special song in Agneepath, but she stole hearts with her sassy dance moves. Her naughty expressions add to the flavour of the song. Several of the steps have become iconic and the song is an all-time favourite when it comes to dance numbers.

Let us know which performance of Katrina from these was your favourite?