South star Prabhas who made his debut in 2002 with Telugu film Eeswar shot to instant Pan-India superstardom with SS Rajamouli’s blockbuster hits – Baahubali: The Beginning (2015) and then cemented his position once again with Baahubali 2: The Conclusion (2017). Straddling South film industry and Bollywood since, the actor went on to do another mega-budget Saaho (2019). And if his bankability and popularity needed any more proof, the money-spinner has signed three of the biggest films all in a year’s work! As he celebrates his birthday today (October 23), here’s looking at the actor’s three massive Pan-India projects lined up which are also touted to be some of the most lavish and ambitious films being rolled out. And the total money riding on the actor based on these three projects alone – an astounding 950 crore plus! So, check out the biggies on Prabhas’ film platter:

This saga inspired by the epic Ramayana is as big as it gets! With Prabhas playing the ‘Adipurush’ and Saif Ali Khan the evil Lankesh, the film will ‘celebrate the victory of good over evil’ in a lavish 3D format on screen. Bankrolled by T-Series, the film is being helmed by Om Raut who had earlier directed the Ajay Devgn starrer Tanhaji: The Unsung Warrior (2020).  Mounted on a mega-scale the film has been creating quite a positive buzz since its announcement and it’s definitely one that we’ll be watching out for next year!

The film’s teaser posters were released earlier and by the looks of it, the period romance-drama promises to be an interesting love saga. Set in the 70s, the film is largely being shot across Europe. The film has Pooja Hegde as the romantic lead opposite Prabhas and the fresh pairing is getting a thumbs-up already. To celebrate Prabhas’ birthday today, the makers unveiled the motion posters of the film. Produced by T-Series, this one is directed by Radha Krishna Kumar. 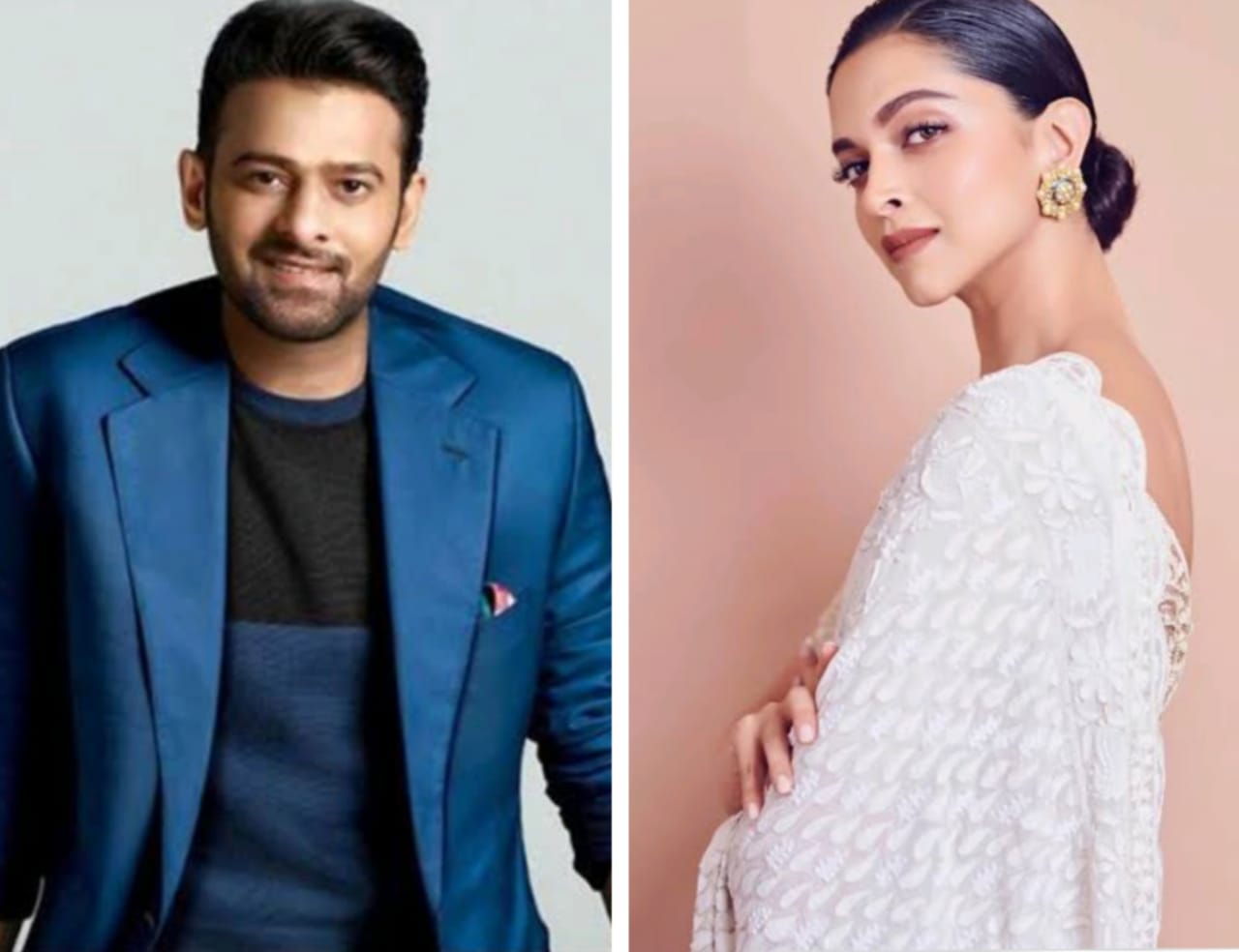 This big announcement was nothing less than a coup of sorts. The South star Prabhas and Bollywood star Deepika Padukone have been cast opposite each other in this yet-untitled ambitious, sci-fi futuristic drama and this is a pairing that has the industry super excited! Produced by Vyjayanthi Movies, the film is being directed by Nag Ashwin and boasts of yet another biggie in the cast – Amitabh Bachchan! The film that will go on the floors in December is expected to have a 2023 release.

5 different ways to use a scarf

SRK has THIS special wish for Kapil Paaji's speedy recovery!