The Canadian actor who always keeps us entertained with his funny tweets and amazing movies turns 43 today! The talented actor has earned nominations for a Critic’s Choice Movie Award and the Golden Globe Award, and a star at the Hollywood Walk of Fame! As we excitedly await his next action-comedy, Free Guy that’s slated to release in December 2020, let’s take a look at his 5 best movies! 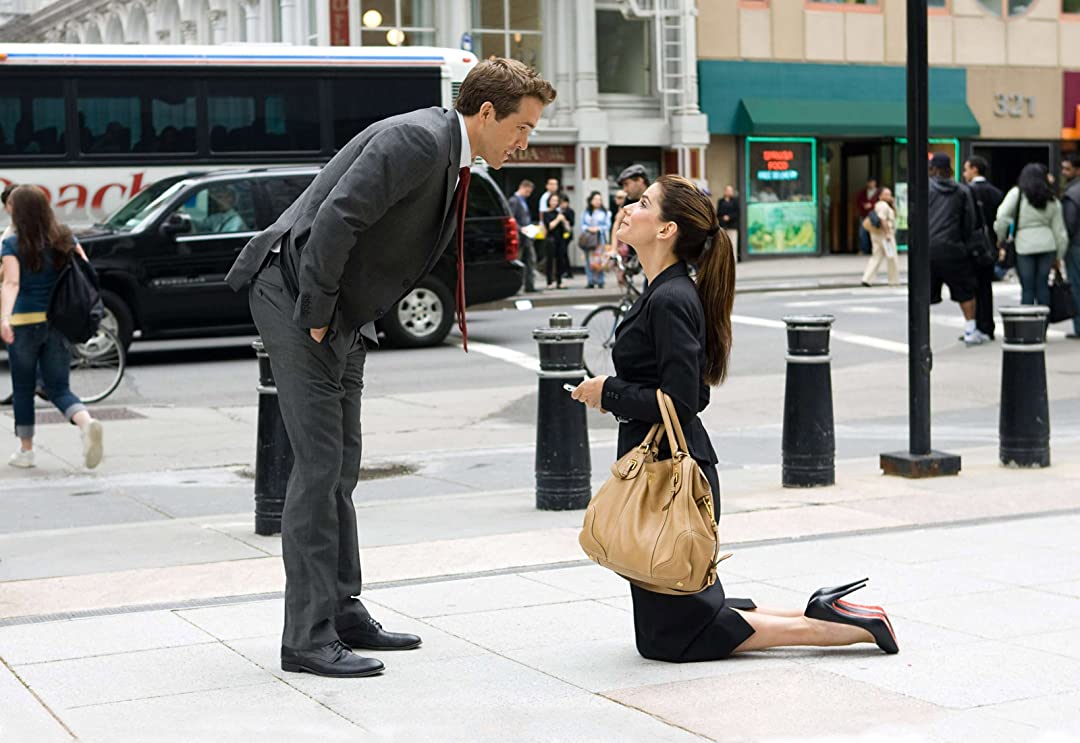 An odd love story between a soon-to-be deported boss and her assistant who reluctantly agrees to marry her, The Proposal and Ryan Reynold’s perfect acting of a hesitant and annoyed man is a treat to watch! The dynamic of a hateful relationship slowly transitioning into a loved one is always a fun trope to watch. 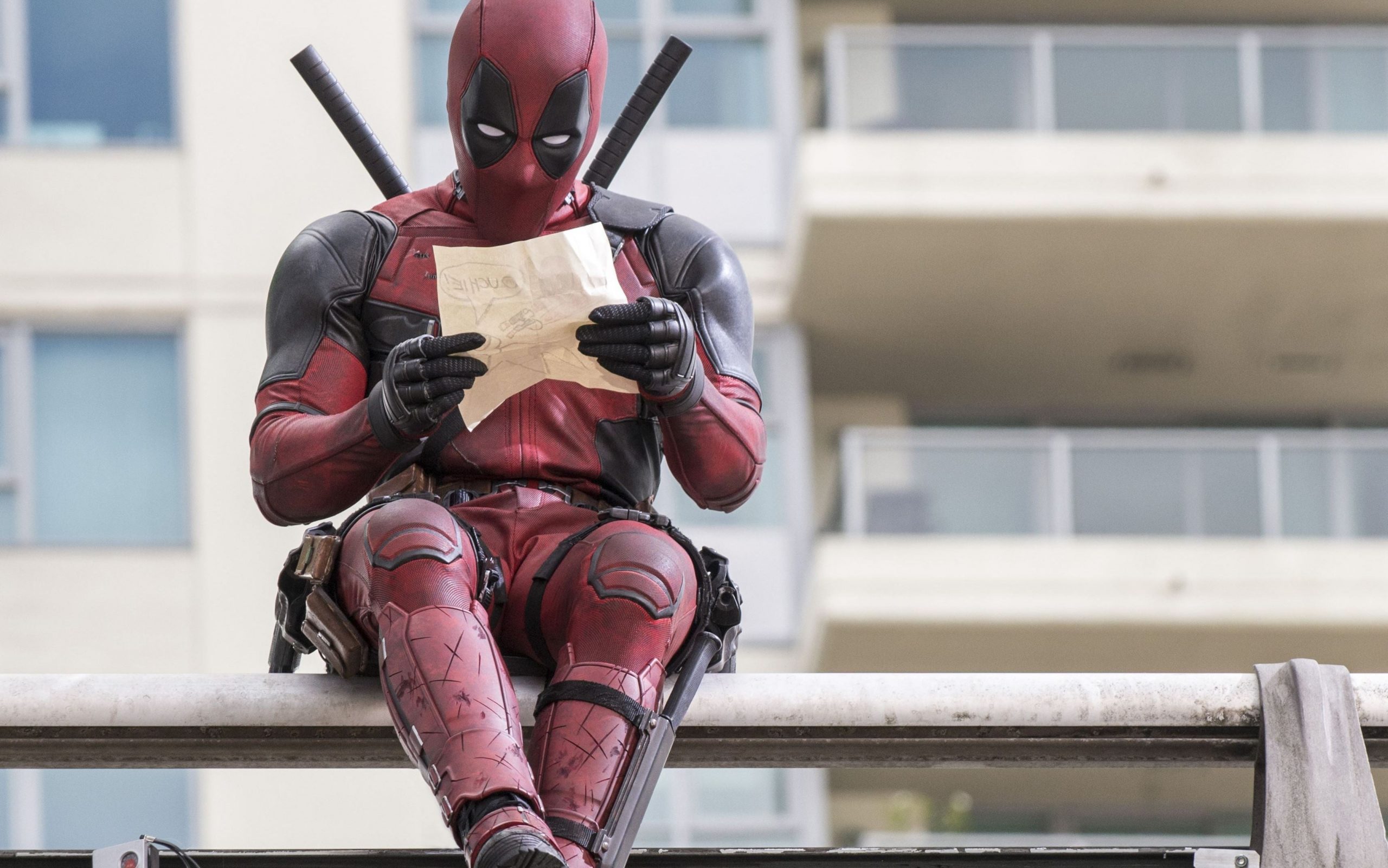 Deadpool is the movie you watch when you’d like to have answered the million questions that arise when you watch a superhero movie. “Do their knees hurt when they land like that?  or “That suit looks tight, can they breathe inside that?”, Marvel’s Deadpool answers all these questions with the wit, charm, and amazing action scenes that only Ryan Reynolds could provide. 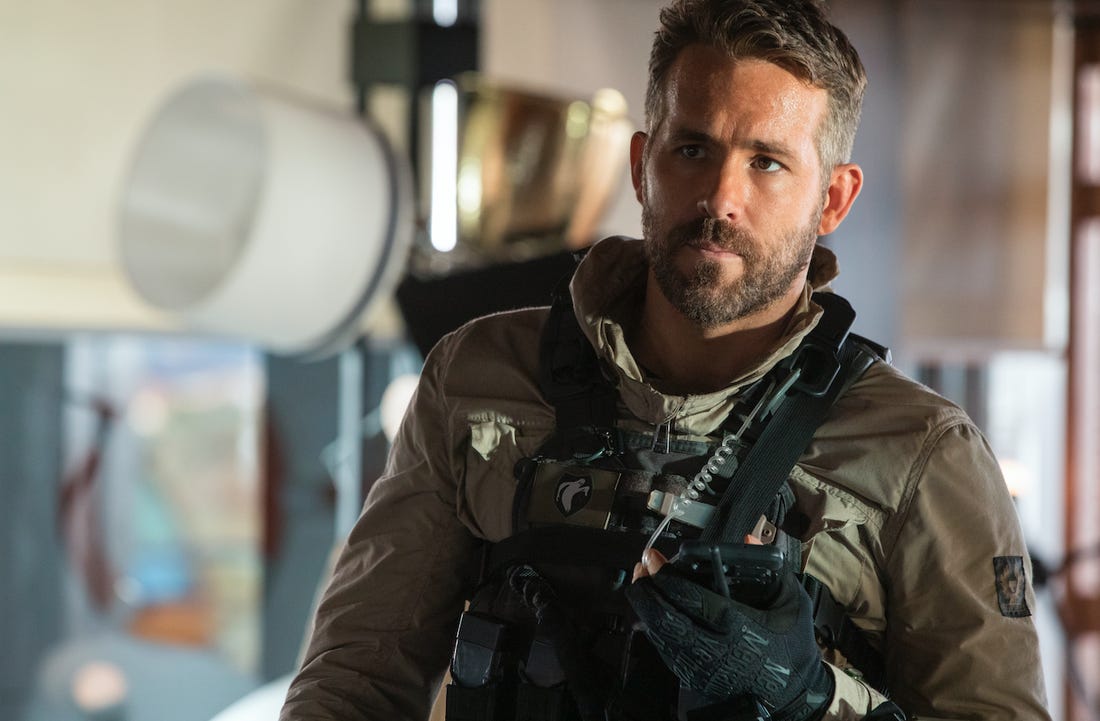 No one can save the world. One tries. 6 Underground tells the optimistic story of a billionaire philanthropist taking over the bad guys in his own way. Ryan Reynolds’ recruiting and chemistry with his world-saving fighters makes for a fun action-packed 2 hours to watch!

Ryan Reynolds’ subtle difficulties to navigate the ropes of how to tell his daughter about the loves of his life and the one true love he spent the rest of his life with is heartwarming, to say the least. With his fun way of telling the story coupled with hearing these stories through the ears of a 10-year-old, Definitely, Maybe will have your whole heart and soul throughout the movie. Is Definitely, Maybe, one of the best Ryan Reynolds movies to watch on his birthday? Definitely. 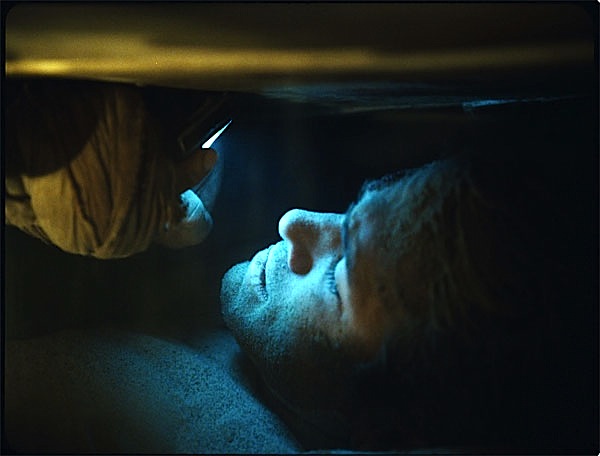 Buried, alive, in a wooden coffin, with a lighter and a phone — will he survive? In possibly his most challenging role yet, Ryan Reynolds played the part of a man clinging onto life with the last bar of battery and network his phone has to provide. If not for the hair-raising scenes, watch Buried for how Ryan Reynolds spent several hours in a wooden box for his role. The witty actor stated that he suffered from claustrophobia while filming for the movie.

We wish this charming, talented actor a very happy birthday!

Halloween Spook Fest: The most awaited horror movies to watch out for!

Deadpool 3 : Ryan Reynolds R-Rated superhero flick to be part of the MCU