Today is the birthday of the singer who has won over our hearts and dominated our playlists with his soulful numbers. Shaan or Shantanu Mukherjee has given us soothing numbers like ‘Behti Hawa Sa Tha Woh’ from 3 Idiots to upbeat numbers like ‘Dus Bahane’ from Dus. Let’s hear some of his best songs again on his birthday:

Shaan lent his voice to this beautiful song composed for Kajol and Aamir Khan in Fanaa. It’s a marvelous number by Shaan and we can’t help but say Subhanallah! as well. 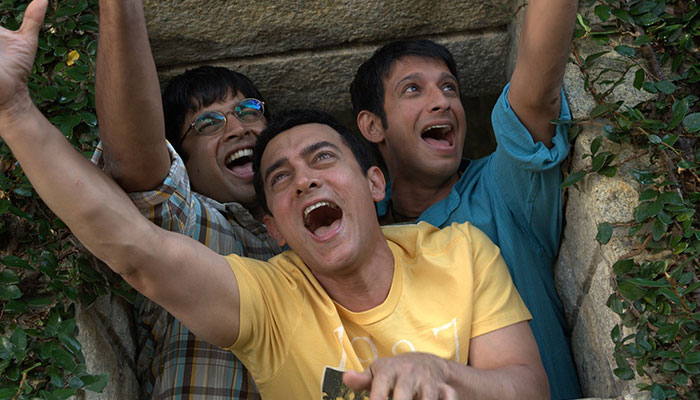 ‘Aal izz Well’, the song that played on loop for many of us back in 2009 and is still the song to resort to in moments of stress, was sung by none other than Shaan with Sonu Nigam and Swanand Kirkire. ‘Jab Se Tere Naina’ is a song that rejoices the first look of love. The heart-warming song that sees Ranbir Kapoor casually dancing away in a towel became one of the most popular songs from the film and also one that stayed with us long after the film was off theatres. Shaan won the Filmfare for the Best Male Playback Singer for this song.

The star-studded song where most of Bollywood made a guest appearance, has been sung by five singers. The song begins with Shaan’s solo and is carried forward by Shreya Ghoshal, Sunidhi Chauhan, Udit Narayan, and Rahul Saxena. Shaan voices most of the young actors that make an appearance in the song.

FLAWED, FEARLESS, FABULOUS: Check out 7 iconic roles portrayed by new-age actresses that had movie-goers rooting for them