Maharashtra State & Cultural Development Corporation selected the film Bittersweet as an Official Entry for the Marche Du Film section at Cannes. The hard-hitting drama deals with the emotional dilemma of women sugarcane workers in interior Maharashtra.

Bittersweet, produced by Suchhanda Chatterjee and Shubha Shetty of Quest Films had its world premiere at the Busan International Festival where it was an official selection. The film received rave reviews in Screen International which called it “a conversation starter of a picture “and praised the debutante actress Akshaya Gurav for her performance as the protagonist. Bittersweet is written and directed by Ananth Narayan Mahadevan who was overwhelmed by the headline in a prominent newspaper “Beed: a village of women without wombs” that urged him to investigate and film the story on actual location, using real sugarcane cutters along with prominent Marathi actors Suresh Vishwakarma, Smita Tambe, Guru Thakur, Bhagyashree Pane and Anil Nagarkar. The film which was also an official selection at the Kolkatta International Film Festival and Hainan Island International Film Festival has received rave reviews all over for its sensitive portrayal of an explosive social issue. 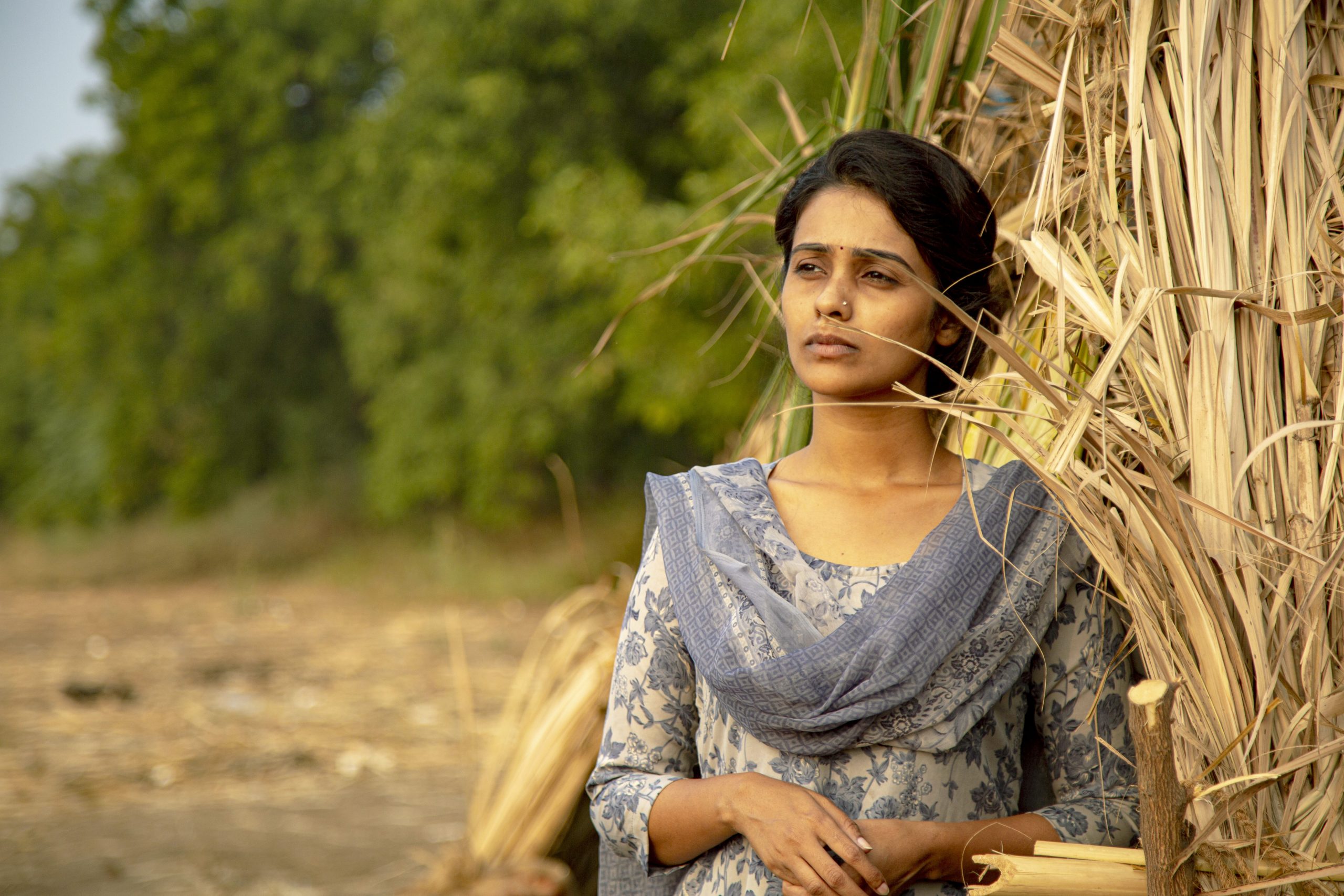 The Maharashtra State and cultural Development Corporation is excited about the film’s screening at Cannes and anticipates an encouraging reception specially by Asian countries and worldwide international film festival selectors.

For producers Suchhanda Chatterjee and Shubha Shetty whose first film Bittersweet is, this is a prestigious occasion. The film about the plight of women in the politics -ridden sugarcane industry, became a mission, more than a movie and that led them to their highly acclaimed debut production. For director Ananth Narayan Mahadevan, this is the second consecutive year his film gets selected for the Marche Du Film. Last year it was Mai Ghat.

According to director Ananth Narayan Mahadevan ,”The Maharashtra Government’s selection of Bittersweet for the Cannes Marche Du film holds great significance as the film has been selected by a high profile jury. To be selected as the best to represent India in the world’s most important festival is indeed an honour. Especially when it comes in the wake of Mai Ghat being sent last year by the Information & Broadcasting, making it two years in a row.

Producer Suchhanda Chatterjee and Shubha Shetty  say,” After getting a world premiere and getting nominated for an award at the Busan international Film Festival, this is yet another achievement that we are really thrilled about. We knew we have a special film in Bittersweet but being recognised and appreciated by the Maharashtra government gives us immense encouragement”.

Legend Forever! In Memory of Pancham da on his 81st birth anniversary