The first female Avenger, Natasha Romanoff is all set to return to the big screen as Black Widow. The film slated to release on July 9 in theatres, which focuses on Natasha Romanoff’s life before she became an Avenger.

The latest trailer includes noteworthy dialogues like “One thing’s sure, I’m done running from my past,” and “My girls are the toughest girls in the world” that give us many insights into Natasha’s past. MCU had also dropped another trailer on the film, creating a big hype amongst Marvel fans.

Due to the coronavirus pandemic, the film’s release had been delayed several times. However, the wait will finally come to an end this July. Black Widow is the first film in Phase Four of the Marvel Cinematic Universe. The film is directed by Cate Shortland and produced by Kevin Feige. 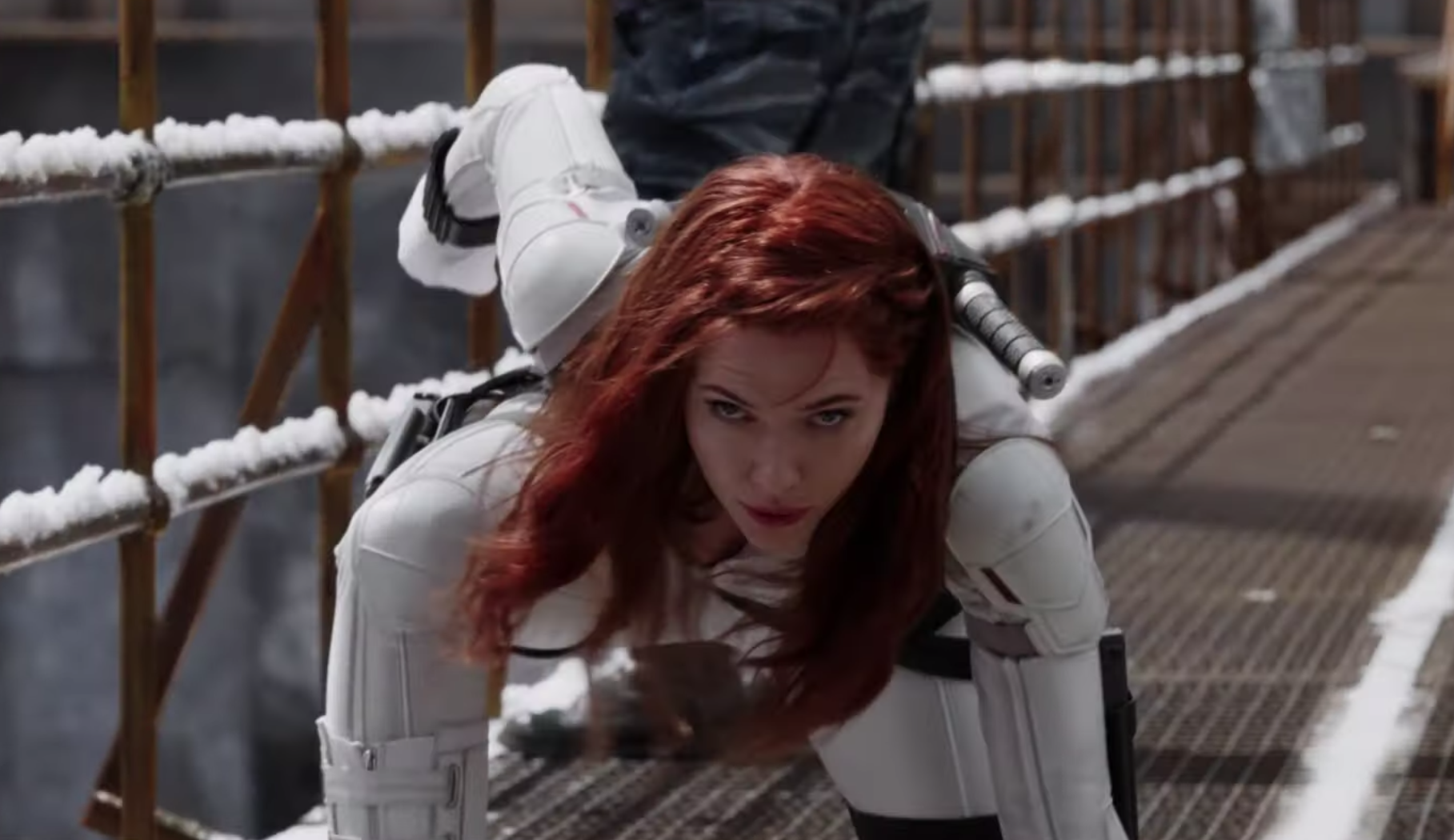 Natasha Romanoff aka Black Widow will confront the darker parts of her past and will be by a force that will stop at nothing to bring her down. Natasha must deal with her dark history as a spy and the broken relationships left in her wake long before she became an Avenger.

We will see Scarlett Johansson essay her role once again as Natasha/Black Widow while Florence Pugh stars as Yelena. David Harbour plays the role of Alexei/The Red Guardian, and Rachel Weisz plays Melina.