Netflix recently unveiled the trailer of the upcoming show titled, Bombay Begums on Monday, February 15, 2021. The show starring Pooja Bhatt, Amrita Subhash, Shahana Goswami, Plabita Borthakur, and others will explore the lives of five modern women and question how far are they willing to go to survive and become the queen of their worlds. 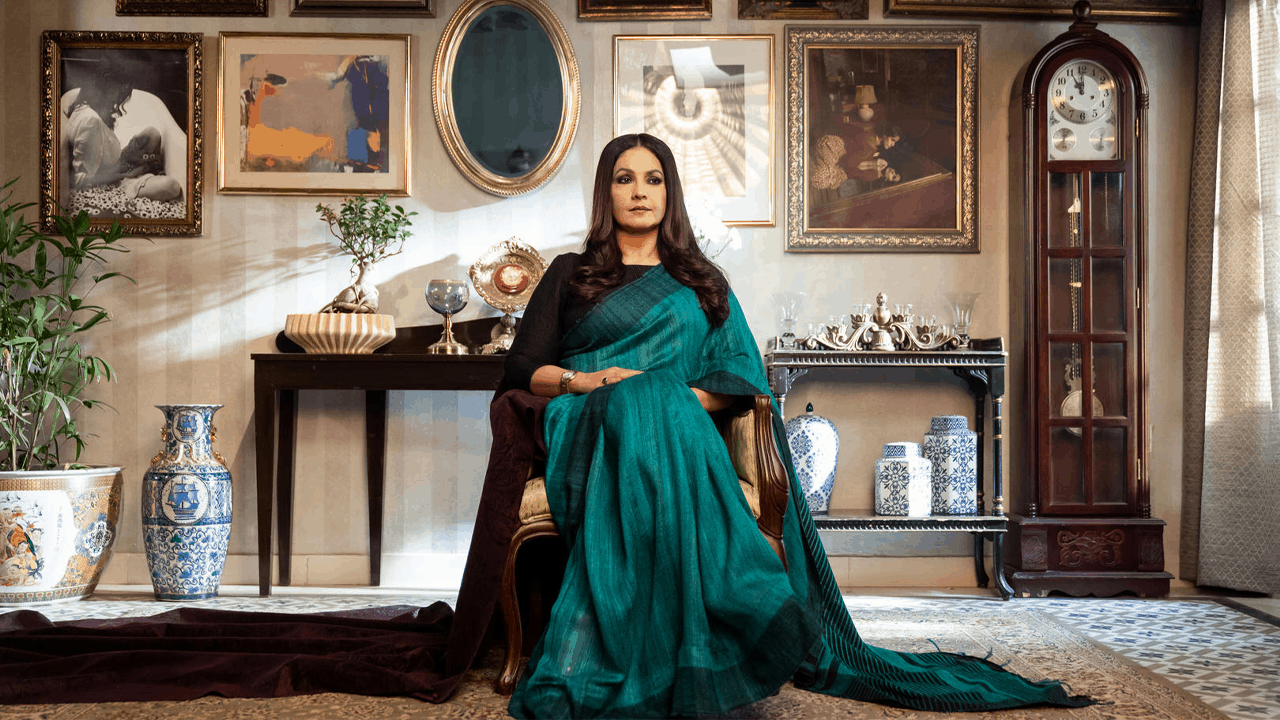 The series directed Alankrita Shrivastava is set to release on 8 March 2021. Shrivastava, best known for her films Lipstick Under My Burkha and Dolly Kitty Aur Vo Chamakate Sitaare.

The series seeks to explore the complex journey of working Indian women who aim for power and success but also have various other battles to face.
The recently released trailer introduces Pooja as a knowledgeable businesswoman whereas, Amruta is a bar dancer longing for a life of respect. Shahana on the other hand plays a married woman hoping to climb the corporate ladder until an unexpected pregnancy throws her plans. Plabita is a young employee striving to be like her boss, while Aadhya Anand plays Pooja’s stepdaughter who is struggling to keep her real mother alive in her mind.

"Don't let his poker face fool you," says Manoj Bajpayee about his character in Zee 5's forthcoming film Silence ... Can you Hear it?

Tara Sutaria on a roll!